"Beer with a side of sexual harassment": Sexist dive bar owner is blasted by Yelp commenters 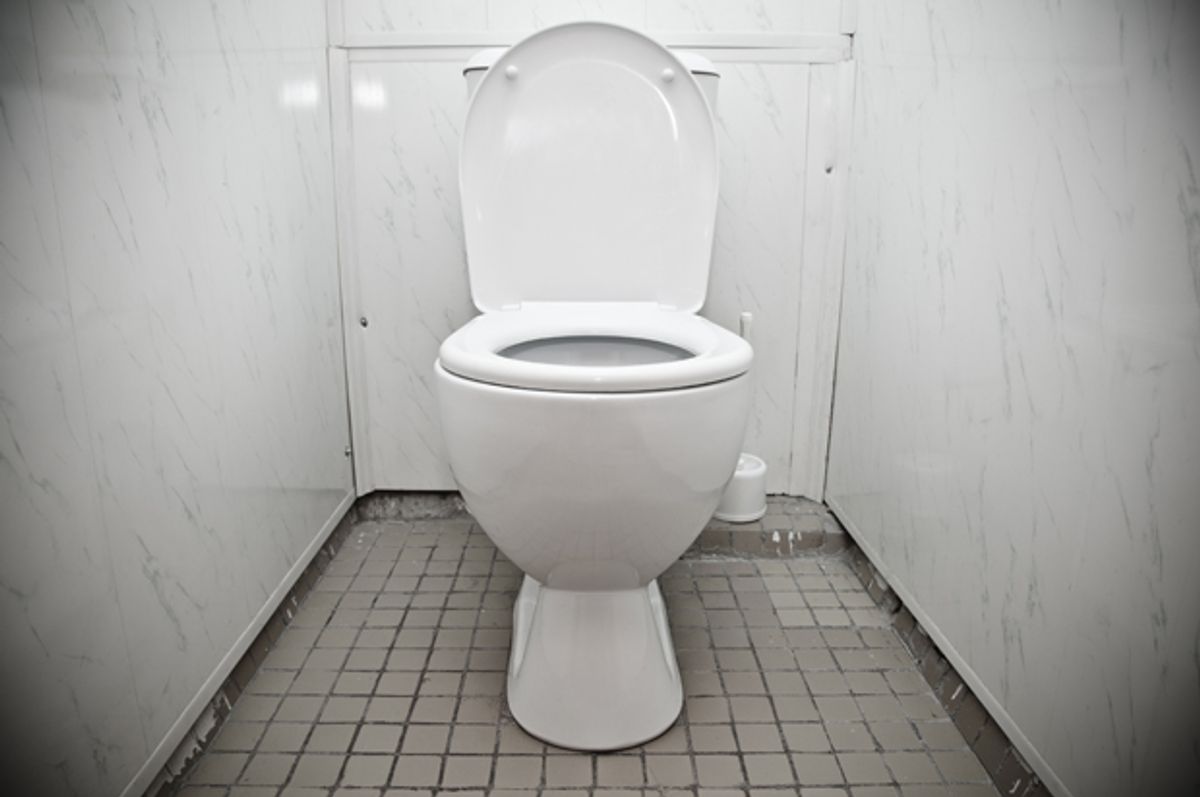 When Chicago-area comedian Tamale Rocks discovered that Cigars & Stripes, a dive bar she'd performed at, had snuck a two-way mirror in front of the toilet in the women's restroom, she did what many in the year 2015 might have done in her situation: She uploaded a video to YouTube. She hoped that it'd get people talking about the impact of rape culture. "What if you sister, wife, or mother had been using that bathroom?" she wrote in the description of the video. "When I think of it in those terms, I suddenly shed the fear that is so loud and become angry. Why I’m slow to do that for myself, I’m realizing, is also indicative of the impact of rape culture. So I took a stand and posted the video."

The story took another dark turn after Jezebel's Karyn Polewaczyk reached out the owner of the bar. He seemed deeply unapologetic about the incident and told her that Cigars & Stripes had no plans of removing the mirror any time soon. In fact, he said he'd "burn the f**king place to the ground"  before tossing the mirror.

Another terrible mistake the owner made was telling Polewaczyk, and in turn, the entire Internet, that leaving an angry comment on the bar's Yelp page would be of no use for anyone. It was "old news," he said. The people of the Internet clearly thought differently. Since midnight on Monday, the dive bar's Yelp page has been flooded with scathing comments from outraged customers -- some regulars, many others, out-of-staters -- who felt strongly about the social implications of this interview.

Have a look at some of the blistering Yelp comments below: