Rep. Bill Flores suggests riots over police brutality actually have more to do with too few heterosexual marriages 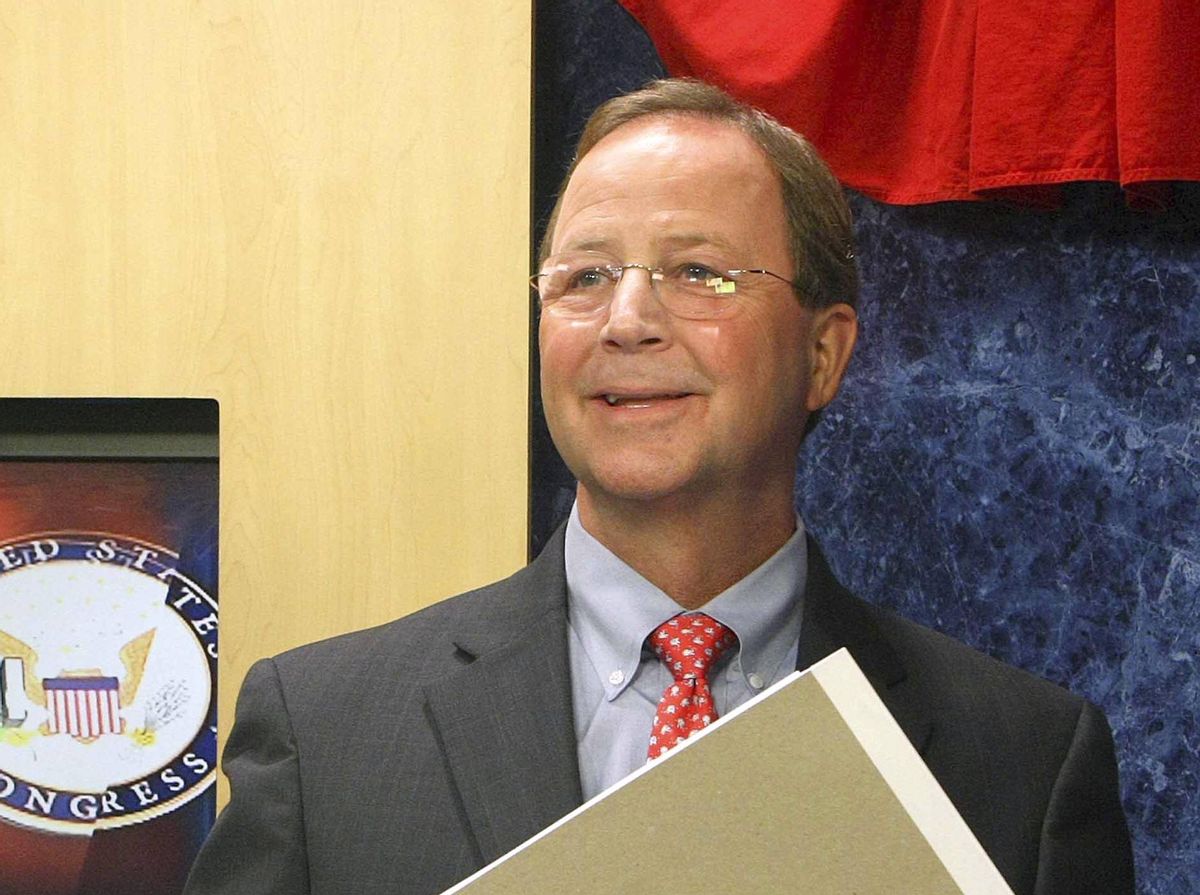 In an impressive game of twisted current events mad libs, a Texas GOP lawmaker has managed to tie the Baltimore riots over police brutality to this week's Supreme Court case debating the future of same-sex marriage, blaming LGBT rights for the disintegration of the family and, subsequently, the violent protests ravaging American communities.

In a Wednesday radio appearance on the anti-LGBT Family Research Council’s "Washington Watch," U.S. Rep. Bill Flores (R) argued that marriage equality contributes to "the breakdown of the family" and therefore to higher rates of poverty, which could account for the protests in Baltimore. (Or, the riots could have something to do with Freddie Gray's unexplained death in police custody, or possibly the historical marginalization and current mistreatment of the black community especially at the hands of law enforcement, or any social ill that is, clearly, less grave than the threat of same-sex married couples -- but that's just a hunch!)

"You look at what’s going on in Baltimore today ... you see issues that are raised there," he added. "And healthy marriages are the ones between a man and a woman, because they can have a healthy family and they can raise children in the way that’s best for their future -- not only socially, but psychologically, economically, from a health perspective. There's just nothing like traditional marriage that does that for a child."

Listen to Flores' argument, via Right Wing Watch, below: