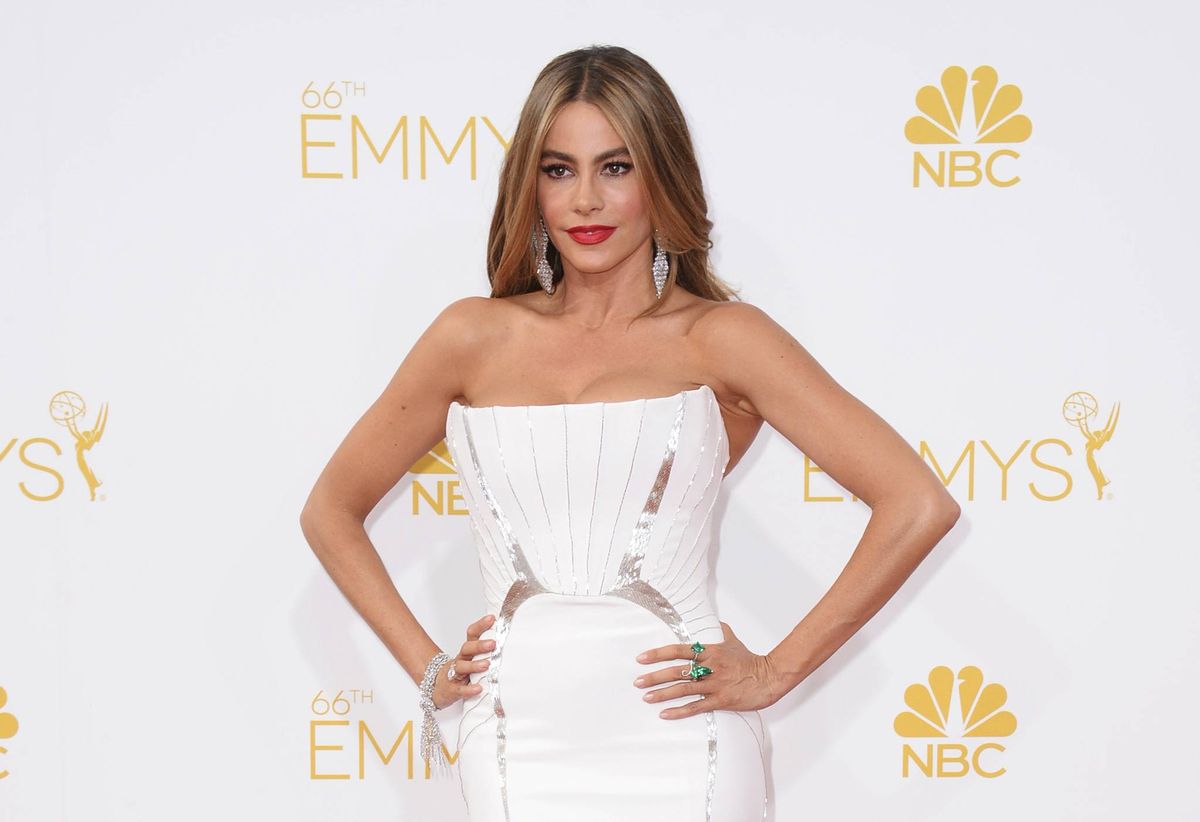 Nick Loeb, the ex-fiancé of actor Sofia Vergara, published a fairly crazy op-ed in the New York Times Thursday morning arguing that he should have custody of two fertilized frozen embryos that he and Vergara jointly created. According to Loeb, Vergara does not want him to have these embryos.

"Does one person's desire to avoid biological parenthood (free of any legal obligations) outweigh another's religious beliefs in the sanctity of life and desire to be a parent?" Loeb writes. "A woman is entitled to bring a pregnancy to term even if the man objects. Shouldn't a man who is willing to take on all parental responsibilities be similarly entitled to bring his embryos to term even if the woman objects?"

Loeb then goes on to say that a man has never won custody of fertilized embryos -- something he feels is a slight to his strong parental inclinations (even though women often freeze embryos because of medical or life circumstances that would prevent them from having children in the future, not to make Nick happy). Now, he is calling upon the judge of public opinion to pressure the courts into granting him custody of Vergara's embryos, even despite her fervent objections, further legitimized by the fact that her ex-fiancé seems to be clinically bananas.

This month, Renee, the woman who was essentially my mother, passed away. I had imagined that she would be alive to see my children and play with them. I pray that it won’t be too late for my father, who will be 85 in May, to see his grandchildren.

I take the responsibility and obligation of being a parent very seriously. This is not just about saving lives; it is also about being pro-parent.

Hey Nick? You can ejaculate literally anywhere. Find another woman as cray-cray as you are to share the sacred duty of parenthood.