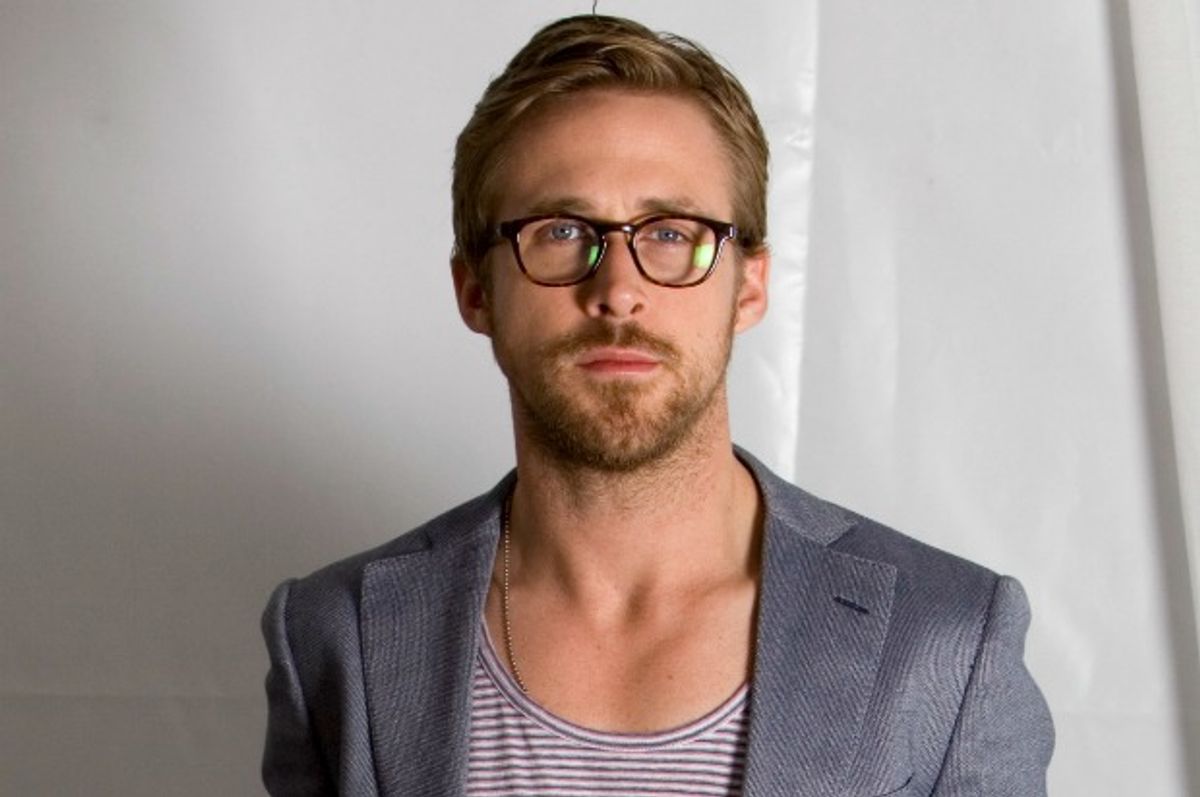 McHenry died this Sunday at age 27 of osteosarcoma, and Gosling — who has joked before about how he does actually like cereal — paid tribute to the late Vine star by eating a bowl of the breakfast food in his honor.

He also sent out this sweet message on Twitter:

Thank you, Ryan Gosling, for continuing to make the Internet a better place.