The faith healer is claiming copyright infringement and defamation 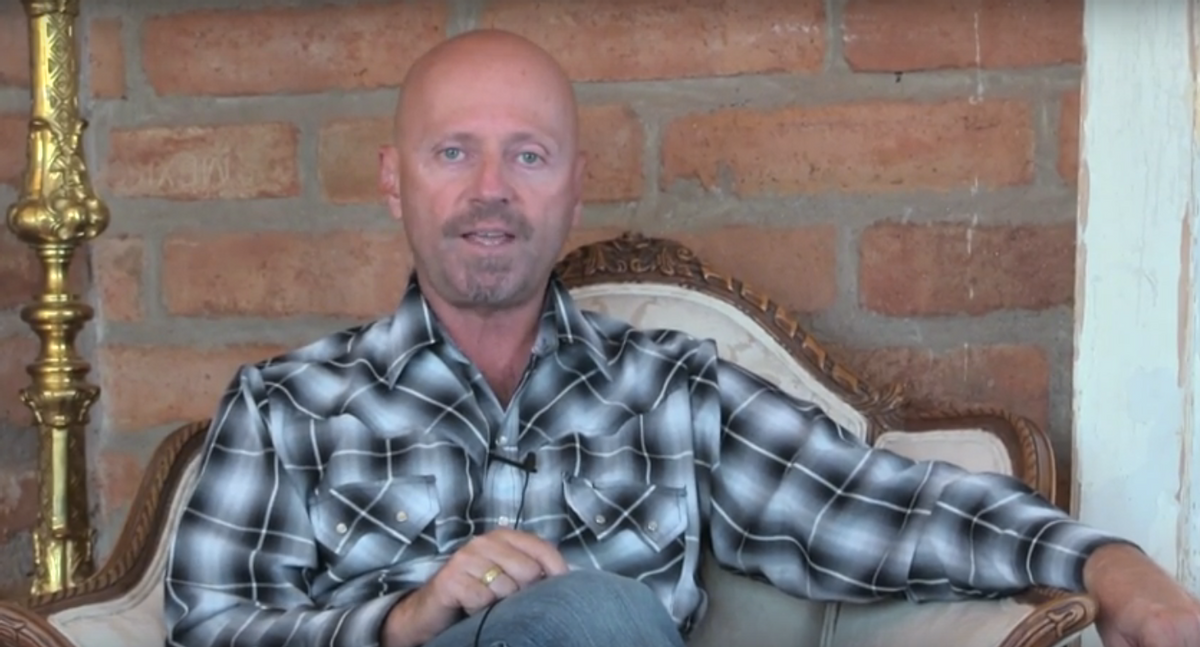 Back in December, Stephanie Guttormson -- Operations Director for the Richard Dawkins Foundations and occasional vlogger under the name "Think Stephtically" -- uploaded a video exposing some of faith healer Adam Miller's shady practices. Miller had long claimed that he became spiritually connected to Mother Mary, Jesus, Buddha (among many, many other holy figures) following a near-death experience in 1977 and, also, boasted a "95% success rate" in performing healing magic on his patients. Now, the self-proclaimed faith healer is filing a lawsuit against Guttormson, claiming that her video response, which uses clips of him and splices them with intermittent rebuttals, is an act of copyright infringement and defamation.

"Basically the entire video she has put out on the airwaves, is a complete lie," Miller says in his response video (4 months later). "We're going to do what it takes in order to catch up to this individual and prosecute to the fullest extent of the law."

"I'm sorry, but cancer is not cute in any way. And these kinds of remarks -- sarcasm -- about very serious issues are going to be taken up in court by all of my clients and well as myself," he continues.

Perhaps most jarring, Miller continually harps on the fact that Guttormson is transgender. He suggests, with that piece of information, that she can't be considered a reliable narrator. He states: “she never once states herself what she is or who she is.”

According to Guttormson's GoFundMe page, which she launched in March to help pay off legal fees, Guttormson was officially summoned to appear in court this week.

Watch Guttormson's response video -- as well as Miller's -- below: