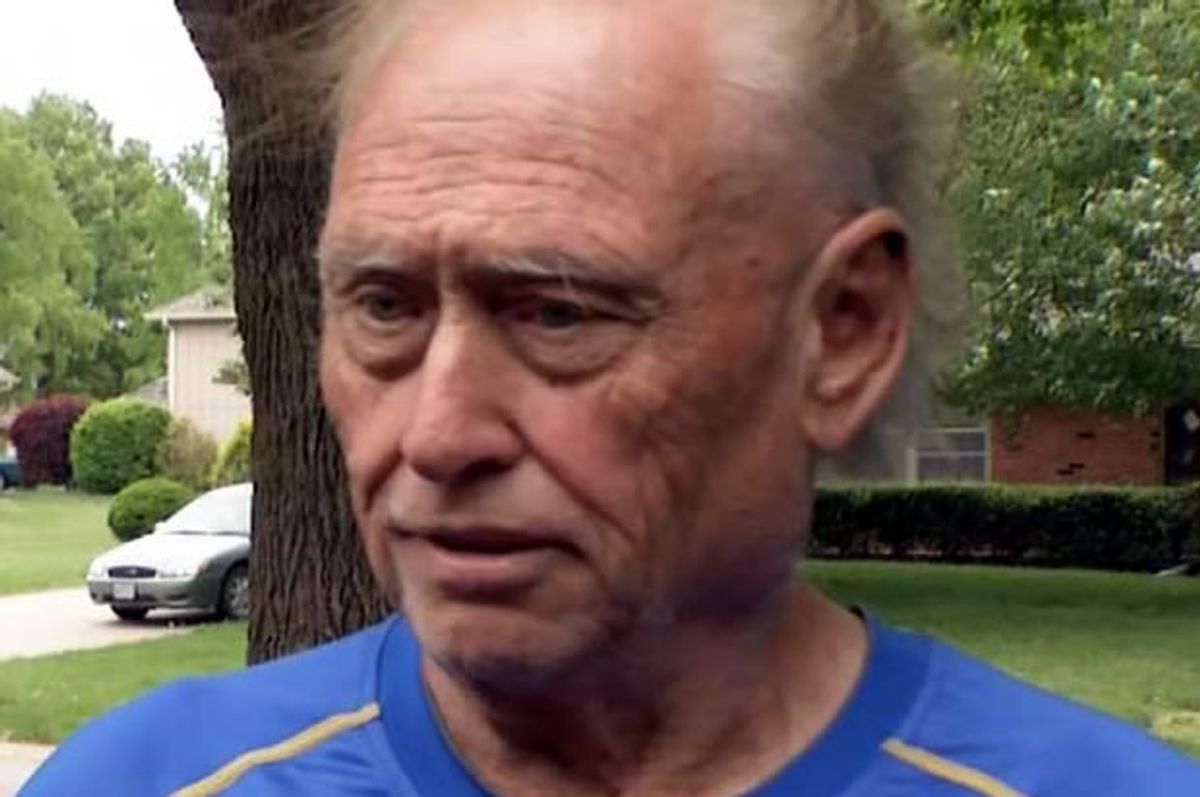 Students in Raymore, Missouri are rallying around a history teacher who was forced into early retirement for showing a anti-gay public service announcement from the 1950s in his class, DeAnn Smith and Heather Staggers of KCTV report.

Ken Simon told KCTV that he showed the video not because he believes homosexual men to be the murdering predators they are depicted as being in it, but to teach his students how vastly different the popular perception of homosexuality is today from 1959.

In the video, homosexual men are depicted as stalkers who gain the trust of young boys with offers of soda pop and pornography before tricking them into having a homosexual relationship. One minute a young boy will be "enjoying himself more than he ever has" -- the next a homosexual man will be leading him into a seedy motel room.

Homosexuality, the PSA asserts, is a "disease of the mind" that is "less visible than smallpox, but just as dangerous and contagious." Simon wanted his students to understand how much the cultural perception of homosexuality had changed, and the video proved to be an effective means of doing so.

However, two of his students complained about the film -- for reasons that Raymore-Peculiar School District has not shared with the public -- and Simon was removed from the classroom. "I didn't realize it was going to cause such a backlash," he told KCTV. "It was totally innocent."

Despite being placed on administrative leave, the school district said in a statement it would allow Simon to retire without further punishment or negative impact on his benefits. "Mr. Simon will be honored this month in a similar fashion as all retirees of the District," the statement read. "He may attend the various end-of-year staff events and he may also attend the 2015 Graduation Ceremony as a patron of the District."

More than 3,000 people have signed a Change.org petition demanding Simon be reinstated before retiring.

Watch the KCTV report on Simon below.