Keep your brunch, flowers and Mother's Day cards: Here's the real history and meaning of the holiday

Mother's Day was originally about working to make the world a better place for our kids. Here's how I do it 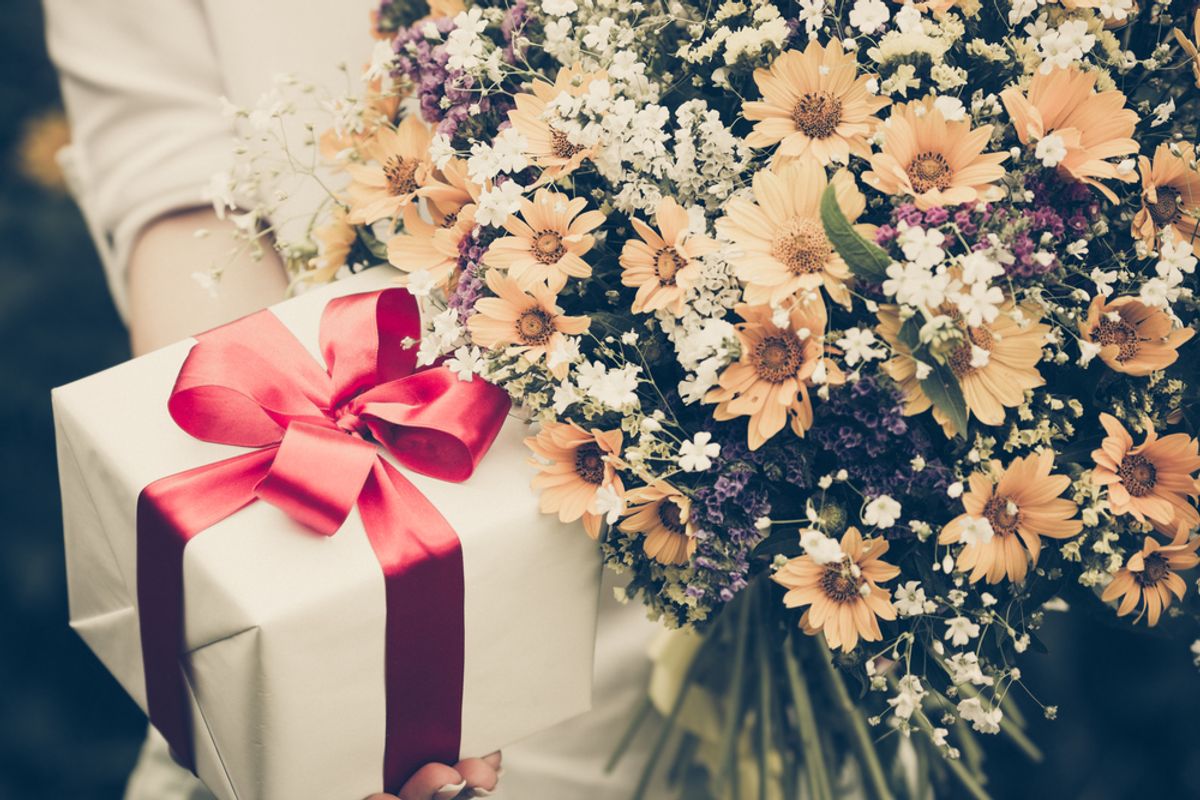 On the morning that I planned to handcuff my wrist to the White House fence along with other environmental leaders, I woke up, heart racing and grabbed my iPhone in the dark to check the time. It was 3 a.m., and I was alone in a friend’s guest room just outside Washington, D.C. I turned on the small bedside lamp and reached for the card my husband and two children had picked out for the occasion, with a photo of a polar bear leaping from one ice floe to the next. The bear’s front paws stretched out expectantly in midair—no longer on solid ground, but not quite landed on the next floe yet—fitting for my first act of civil disobedience, which was motivated by a desire to slow global warming, not only for the polar bears, but also for my own children.

I opened the card and reread my 16-year-old daughter’s scrawled note in the dim light: “I’m happy you care this much about something that will affect the future of us all,” she wrote. “Good luck!” I smiled—imagining her brown eyes and flaming red hair—and turned off the light again.

It’s not something they warned me about in What to Expect When You’re Expecting, but for me, a fierce desire to protect the world my children will inherit is part of being a mother. Along with the sleepless nights I spent rocking my babies when they had a fever, I now count the two times I’ve gone to jail as part of the sacrifice I willingly make.

It would be nice if our politicians made protecting our children their first priority, but it’s become clear that they don’t. Extreme methods of extracting fossil fuels—which can cause cancer, birth defects, and other health problems—are profitable and strongly promoted by the oil, coal, and gas companies. Politicians are way more likely to say no to those methods when ordinary citizens stand up and demand that they put people over profits. That’s why I handcuffed my wrist to the White House fence to stop the Keystone XL Pipeline, along with 47 others, including the father-son team of Robert Kennedy Jr. and his son Conor. Since then, I’ve met many other parents whose work to keep the planet habitable is motivated by their children, which I believe is closer to the real history of Mother’s Day than brunch or flowers.

Mother’s Work Day was founded in 1858 by Ann Jarvis, an Appalachian mother of eleven who became passionate about hygiene after losing two toddlers to disease. The day she founded was for mothers to teach each other how to protect their children, as best they could. Her work expanded during the Civil War when soldiers from both sides surrounded her community, and she organized mothers to treat the wounded and teach them sanitation. Jarvis’ work inspired another mother, Julia Ward Howe, most famous for writing “The Battle Hymn of the Republic.” Howe also wrote the original Mother’s Day Proclamation in 1870, calling on women to arise and come together, regardless of their country, to work for peace.

Both Mother’s Work Day and the Mother’s Day Proclamation urged women to work, not just for their own children, but for every child. That sense of solidarity with other mothers is part of what motivates me, too. A former Peace Corps volunteer in Botswana, I’ve been saddened to learn of how maize crops in Africa are already withering due to rising temperatures and changing rain patterns. I think of my old neighbor, Mmadithapelo, and can’t help wondering what the future will be like for her son and daughter, Mopati and Thsego, who are only a few years older than my son and daughter. The temperature in Botswana already gets up to 113 degrees way more often than it did when I lived there in the '80s. I know my own children are not the ones most at risk.

A lot of motherhood is about doing our best and hoping it makes a difference. We might not really know the effect of our actions for a few decades, though there are moments that we get a glimmer that our sacrifices are not for naught. The encouraging note from my daughter the night before my first arrest was one of those moments. It made me want to reach out like that polar bear—and like the early leaders of Mother’s Day—and take a leap.