"If you're going to be a racist, stereotypical jerk, keep it to yourself" 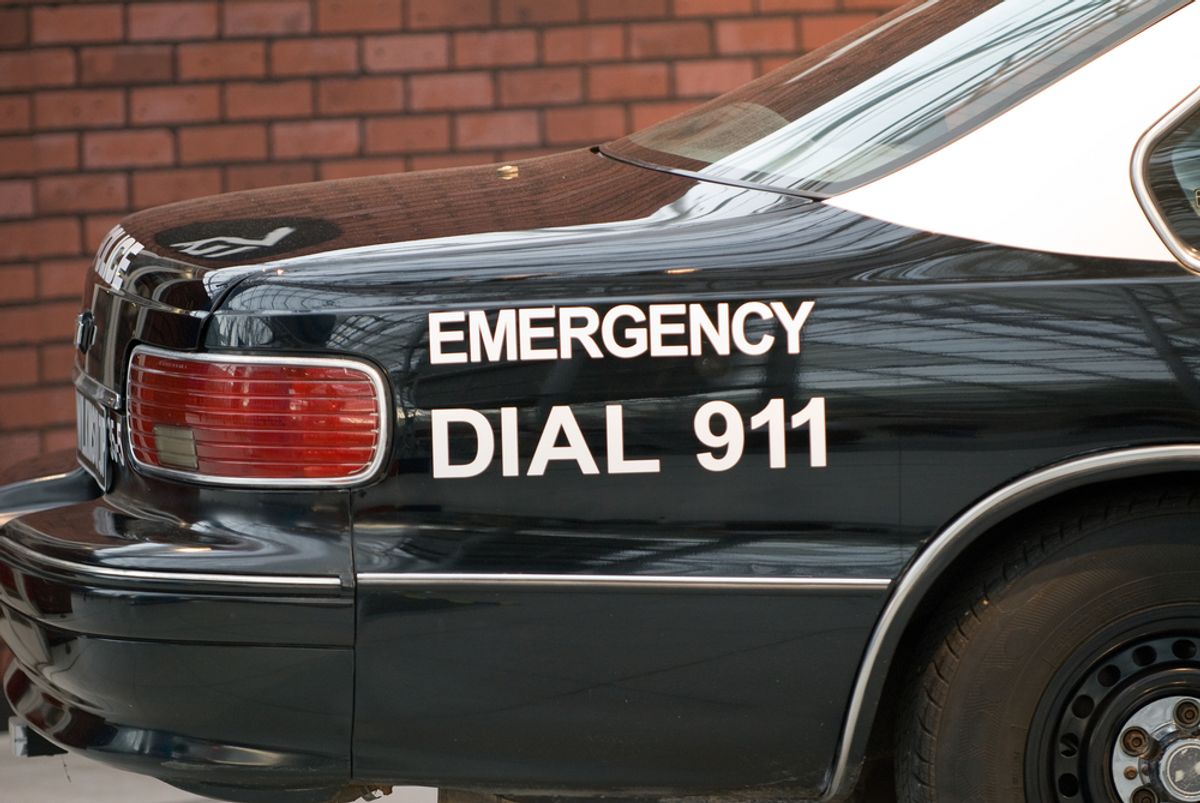 Yesterday, a police officer posted to Reddit's r/ProtectAndServe about something that’s been bothering him: people who waste precious police hours by calling in black people doing literally nothing as “suspicious activity.”

User sf7’s post was met by 250 comments, many complaining about similarly innocuous situations 911 callers claimed were dangerous, and nearly all involved people of color. Calls ranged from suspicions over two Middle Eastern men seen driving together, some black friends watching TV in their garage, people loitering on a street corner who “looked illegal,” and generally just black people who have the audacity to exist in any given time and place.

"If you're going to be a racist, stereotypical jerk," wrote sf7, "keep it to yourself. Don't call the police and make them get involved into your douchebaggery."

As refreshing as it is to see police officers being actively non-racist, it’s quickly overmatched by the racism exhibited by those making the 911 calls. And these misinformed reports from “helpful” strangers are certainly nothing new. Last year, retired MLB player Doug Glanville wrote about how he had the cops called on himfor generously shoveling his neighbor’s driveway after a blizzard. Parents are frequently reported for letting their children play alone in parks or walk home alone from school.

On the whole, we seem much more comfortable with letting the cops deal with things than walking over and seeing what’s happening ourselves, for the sake of "community safety." This is the “if you see something, say something" mentality that convinces everyone to report before they even know what they’re seeing.

However, the main issue here is that most people see black and minority bodies as inherently dangerous. Numerous studies have revealed the cultural implicit biases many Americans hold.

A recent experiment asked people to participate in a simulation that had them "shoot" various suspects, some of whom were holding guns, while others only held cell phones. Participants were more likely to shoot the unarmed suspects when they were black, even if the shooters themselves were black. It’s hard to imagine someone seeing two white men chatting on a street corner and telling police they "looked illegal," even though they’re just as likely to be up to no good.

Most of the conversation around racial biases—and the awful things that happen as a result of those ingrained prejudices—have recently centered around the police, and for good reason. But cops are just people who have been given guns and power, and 911 calls like these easily fuel these racist assumptions. Even if they’re like these cops on Reddit, who are rightfully frustrated by these reports, it feels like not much can be done.

Laws on the false reporting of a crime vary from state to state, as do laws on misuse of 911. While Connecticut and Tennessee dole out the harshest punishments, with those convicted of falsely reporting a crime serving up to a maximum of 10 and 15 years, respectively, most states have punishments that range from six months to a year.

However, often those who make the calls can hide behind the same reasoning that lets racist cops claim they legitimately "feared for their life" to avoid being brought to justice for shooting an unarmed black teen. When racism is plausibly deniable, it makes prejudice difficult to effectively punish.

The burden is then on 911 callers and everyone else to start changing their behavior when it comes to policing people of color. So people: Stop calling the cops whenever you see a black person. Not only is it frustrating cops and taking up their time, but most importantly, it’s putting people’s lives at risk because of your racism and stupidity.

The 911 operator and police officer you notify might just shrug it off, realizing the black person you're targeting means no harm, but for every good samaritan on Reddit, there are untold Darren Wilsons in the world. If we want to help curb America's police brutality epidemic, we need to stop loading the gun for them.