Death of the Bin Laden propaganda machine: Seymour Hersh, “Zero Dark Thirty” and the myths of an assassination

Even if Seymour Hersh's bombshell report is wrong, it still highlights just how many lies we've been told 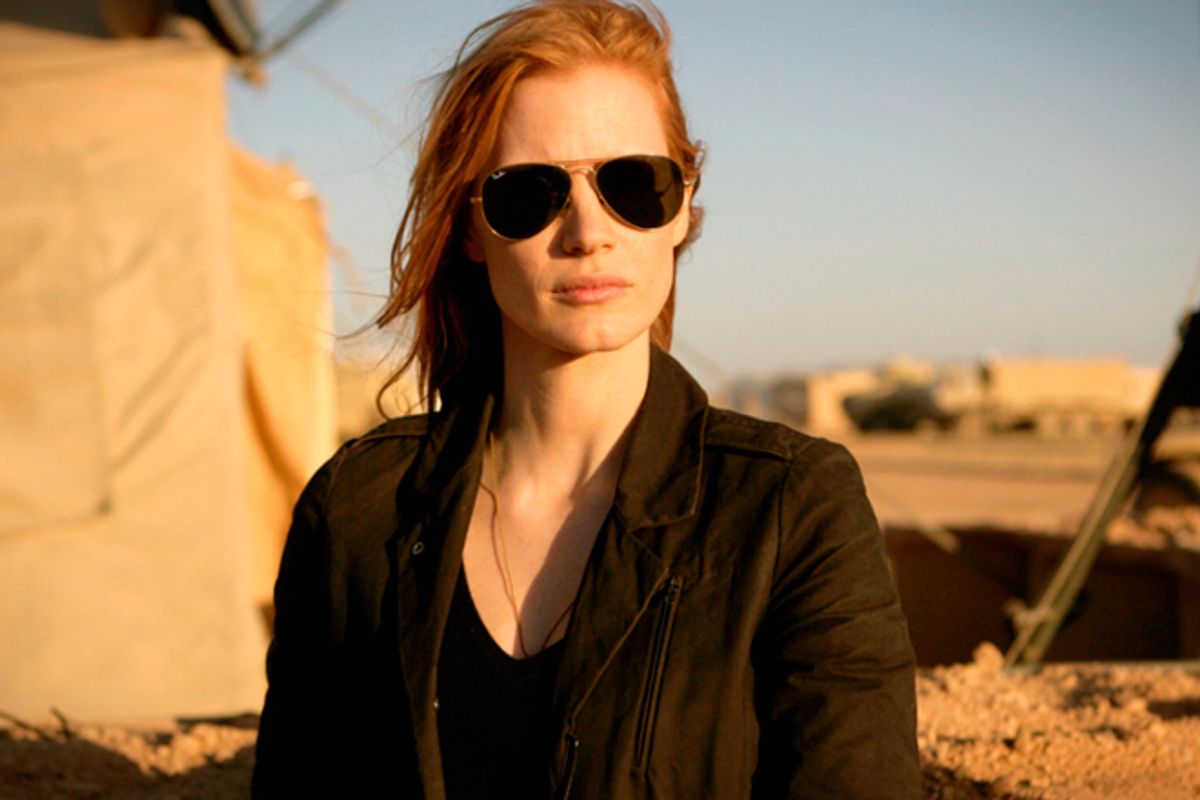 Seymour Hersh is a justifiably legendary reporter, but that status hasn't spared him from instant, brutal backlash in the day since the publication of his latest blockbuster report about the killing of Osama bin Laden. The piece, which alleges that just about every detail of the standard bin Laden narrative has been made up—was published in the London Review of Books. CNN's Chris Cuomo knocked him around for 8 minutes, and he's been compared to a crackpot conspiracy theorist elsewhere.

It is undeniably true that Hersh's version of events has some real issues. Even the most charitable observers acknowledge that the lack of in-depth sourcing for the piece raises questions about his conclusions. And even the most hallowed journalists should expect scrutiny, especially when they make the kinds of claims that Hersh is making.

What would be a shame, though, is if the people currently attacking Hersh with such ferocity ended their quest for truth there, instead of training their fire on the story of what, exactly, happened on the night when bin Laden died. After all, Hersh isn't just contradicting the Obama administration's claims. He's also going against the story found in countless journalistic accounts. If he doesn't fully nail his take, he still succeeds in pointing out just how much the official version of events changed in the days following bin Laden's killing, as in this passage:

Within days, some of the early exaggerations and distortions had become obvious and the Pentagon issued a series of clarifying statements. No, bin Laden was not armed when he was shot and killed. And no, bin Laden did not use one of his wives as a shield. The press by and large accepted the explanation that the errors were the inevitable by-product of the White House’s desire to accommodate reporters frantic for details of the mission.

It's worth wondering why, even if people don't believe Hersh's account, they would side so readily with the version put forth by the U.S. government, which—to put it mildly—has a lengthy history of deception. Just last year, the CIA was being raked over the coals for its systematic campaign of lies surrounding its torture program. Why would we put it past this same agency to tell something less than the full truth about one of the most murky and consequential moments in recent history?

Let's not forget that the CIA and the White House have form on this very subject. In 2012, government officials rolled out the red carpet for the makers of "Zero Dark Thirty." From the late Michael Hastings' account of that campaign:

The CIA played a key role in shaping the film’s narrative, corresponding with the filmmakers to negotiate favorable access to a movie that one CIA official described as “get[ting] behind the winning horse” of the “first and biggest” movie about the Bin Laden raid, according to internal CIA emails obtained by Judicial Watch. The White House gave its blessing as well, calling it the most “high profile” project to date, and suggesting it get more “visibility,” as one White House official wrote.

The government's efforts paid off handsomely. "Zero Dark Thirty" proved to be a propaganda coup beyond anything the CIA could have imagined, right down to its debunked assertion that torture helped the U.S. locate bin Laden. Director Kathryn Bigelow used her considerable skills to create a visceral, hyperkinetic thriller that leaves its audience with little doubt of the CIA's ultimate heroism. Any moral depravity is presented as a lamentable but understandable byproduct of the good fight. The bucketload of money "Zero Dark Thirty" made put the icing on the cake.

If the government could help manufacture such a patently false account of the bin Laden events, it's not outlandish to wonder what other parts of that story are different from what we've been told. It's also not outlandish to wonder if, just maybe, Seymour Hersh has gotten some things right—that perhaps, rather than the courier, and the digging, and the years and years of effort, a guy really did walk into a CIA outpost and just hand bin Laden over. (Update: An NBC News report has seemingly corroborated much of this particular portion of Hersh's reporting.) If that were the case, we would have been fed a huge pack of lies, and journalists would have been uncritically repeating misleading administration claims for years.

Even if you think the Hersh version doesn't pass the smell test, you have to admit that we've been down that road before. Hopefully his fiercest critics will remember that after they're done tearing him to pieces, and will turn their attention to figuring out just how true the bin Laden story we've been told actually is.