Kate McKinnon informs CK that it'll be his last time on the show. "Avengers" jokes follow 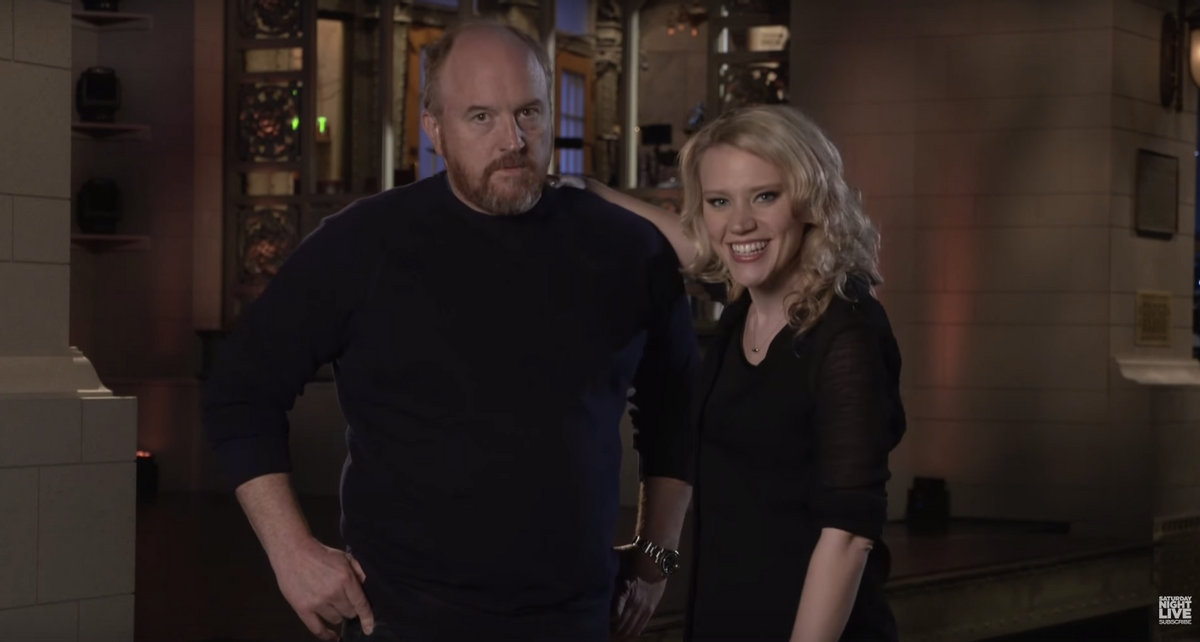 The "SNL" finale is upon us. Hard to believe, huh? One second you're watching Chris Pratt and Kate McKinnon swearing at each other and opening jars of pickles and the next, Louis CK is closing off season 40 with some really bad "Avengers" jokes.

CK, who is in the middle of his fifth season of FX's "Louie" will be hosting the season finale on Saturday, May 16  alongside musical guest Rihanna. Also, unbeknownst to CK, it'll be his last time ever hosting the show ... according to Chief Prankster McKinnon at least.

Watch the promo below: