Reza Aslan on religion in America: "Whenever someone wishes me a Merry Christmas I am obligated to say 'f*ck you'" 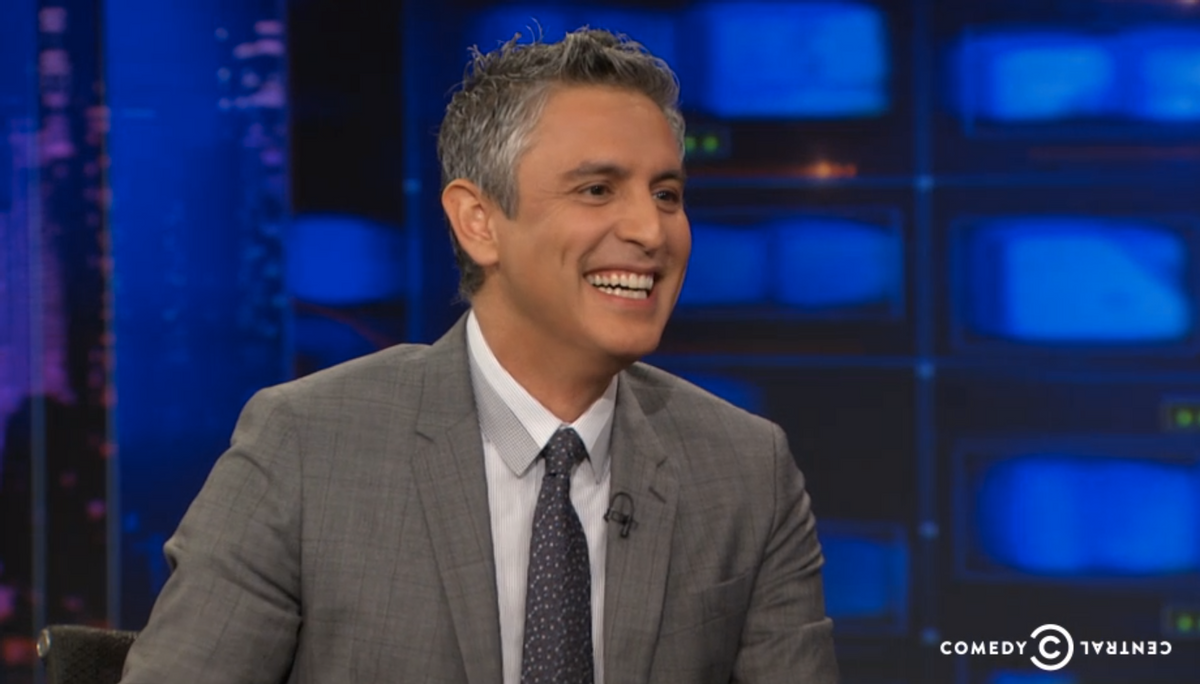 The God business has been very good to Reza Aslan lately because, as the religion scholar puts it best, "there's always something to talk about." Aslan joined Jon Stewart on "The Daily Show" Wednesday night to discuss what religious identity looks like in the modern age. It looks kinda weird.

"I've always said, religion has given people great comfort in a world torn apart by religion," Stewart quipped in the opening of the interview segment. "Why hasn't God just settled this?"

"What people have to understand," Aslan responded, "is that religion is far more a matter of identity than it is just a matter of beliefs and practices."

Case in point: A recent Pew Research Center study found that roughly seven-in-ten Americans identify as Christians. Aslan explained that this doesn't necessarily mean that 7 out of 10 Americans go to church or read the bible or know anything about Jesus Christ, really.

What it does mean, Stewart cleverly observed, is that you have a 30% chance of offending someone when you wish them a "Merry Christmas!" during the holidays.

"As a muslim, whenever someone wishes me a Merry Christmas I am obligated to say 'f*ck you,'" Aslan joked.