Bill Cosby responds to rape allegations: "I’ve never seen anything like this" 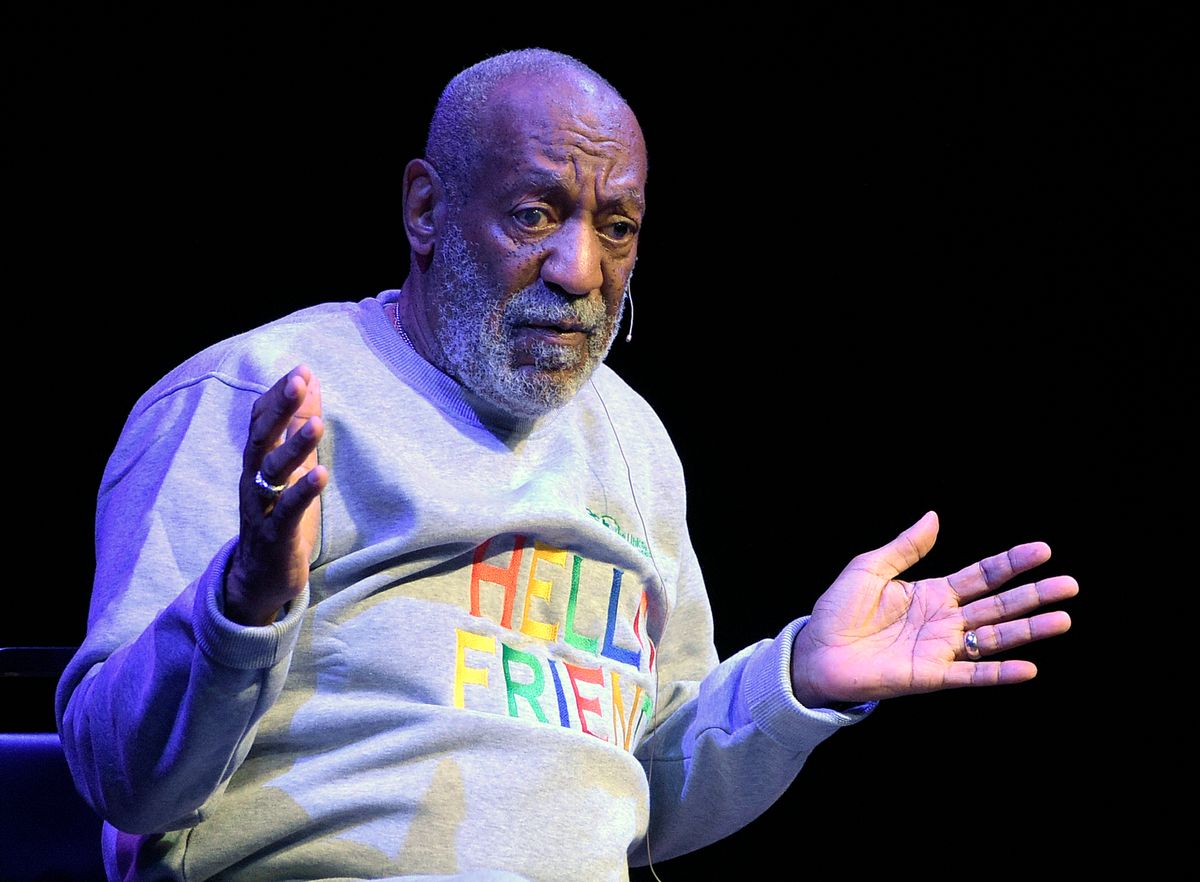 Bill Cosby finally addressed the spate of sexual assault allegations that has unraveled his legacy on Friday, offering more than silence or jokes in response to the accusations in an interview with "Good Morning America."

The embattled comedian has been accused of drugging and raping nearly three dozen women over the course of several decades, but in a brief exchange about the scandal with ABC's Linsey Davis, Cosby expressed bewilderment at the allegations.

"I have been in this business over 52 years and I have never seen anything like this," Cosby said. "Reality is the situation. And I can't speak."

That much became clear in November, when the former "Cosby Show" star went silent during an interview with NPR, when pressed for a response to the allegations. While Cosby's attorneys have continually denied any wrongdoing, the comedian himself has kept quiet, hardly mentioning the scandal in public appearances.

Many of the star's supporters have raised concerns about his legacy, which Cosby also addressed in his "GMA" sit-down. Speaking with the head of the Black Belt Community Foundation, which works to improve education in rural Alabama and has tapped Cosby as a speaker, the comedian explained that he does not think the allegations should overshadow the organization's message.

"I think that many of them say well you're a hypocrite," Cosby said of critics. "My point is, 'OK, listen to me carefully, I'm telling you where the road is out. Now, you want to go here or you want to be concerned about who's giving you the message?'"

Watch a clip from Cosby's interview with "GMA" below: