"Will there be any actual journalists present at this interview?" 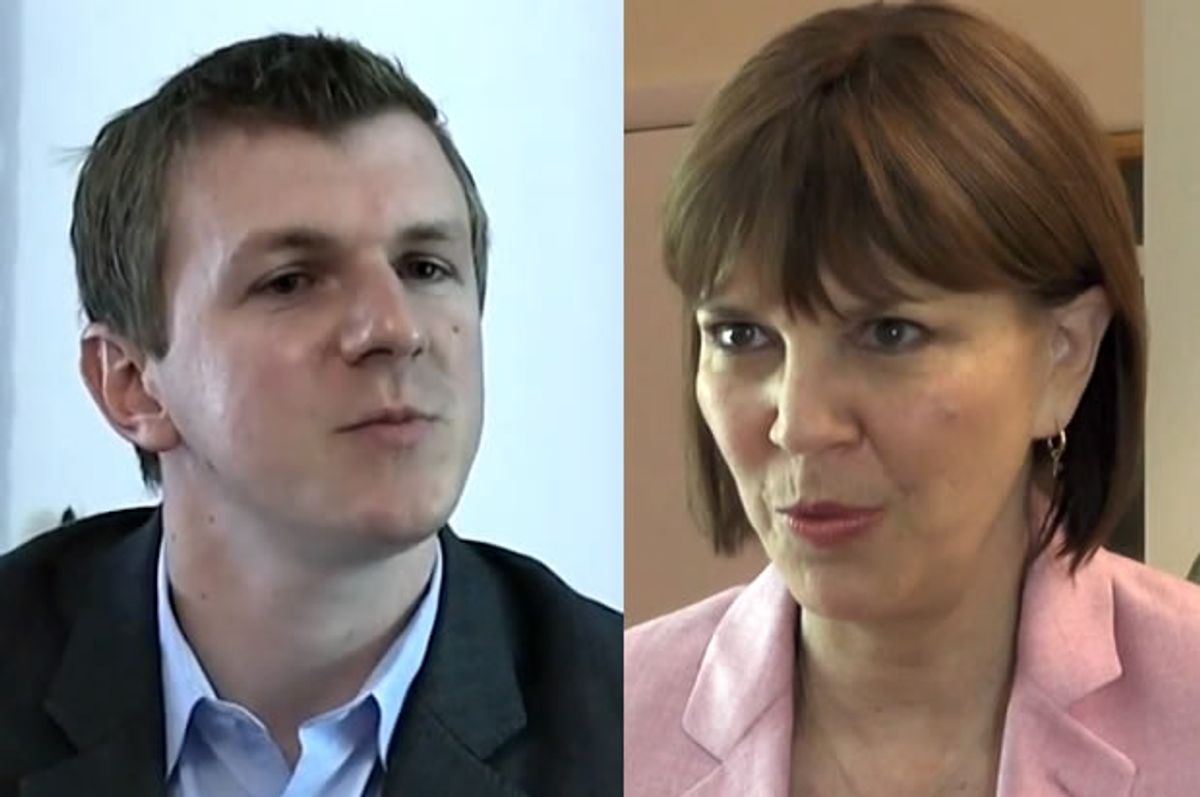 Disgraced former New York Times reporter sat down with general disgrace James O'Keefe for a hard-hitting interview in which they praised each other's commitment to journalistic integrity and disparaged the mainstream media for preferring to push ideologically driven narratives instead of reporting news.

Miller claimed that new media outlets like Vice, Buzzfeed, and O'Keefe's own Project Veritas are doing serious international reporting and "replacing the networks." As for her old employer, the New York Times, she complained that "the opinions of the editorial board have dripped and drifted into the news section -- and it's getting much worse."

According to Twitter, however, the only thing that couldn't get any worse is the existence of this interview -- and the lack of self-awareness on the part of its participants -- as evidenced by the response Miller received to her tweet about it.

Watch the entire exchange below via Project Veritas.