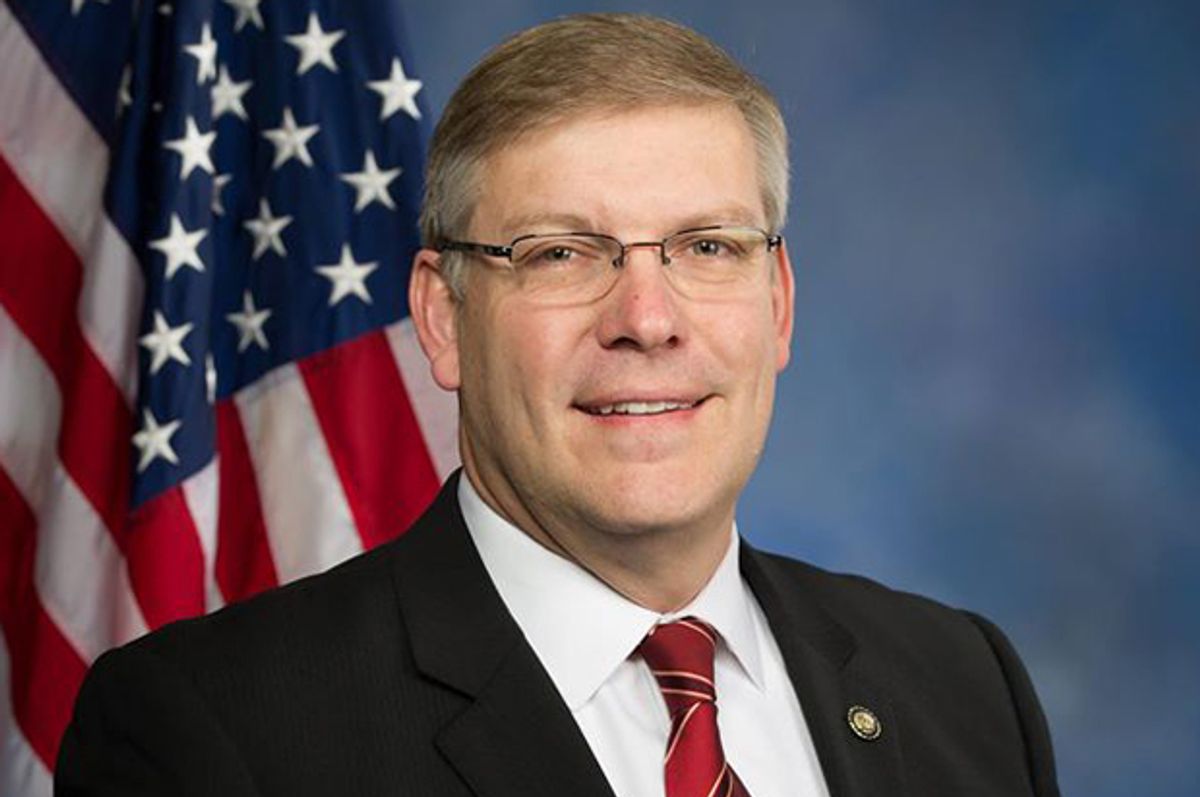 Rep. Barry Loudermilk (R-GA) recently completed an 11-day trip to Israel -- his first international CODEL (a congressional delegation trip) -- and he loved what he saw.

"The whole time we were there, of course, we had security with us," he said in an interview on the Family Research Council's radio show "Washington Watch." "But there was no restrictions on travel, we never felt threatened one bit, unless you're threatened by the merchants in the Old City trying to get you to come in their shops! In fact, I can say that we felt safer in Israel than we would in certain parts of New York City or Chicago."

"Yeah, or Baltimore, I would think, as well," added host Tony Perkins.

Loudermilk serves on a Homeland Security Committee task force dedicated to combatting foreign fighters. As part of that task force, the representative met with Israeli Prime Minister Benjamin Netanyahu, as well as leaders from European nations.

Listen to the audio below, courtesy of BuzzFeed: