Rev. Matthew Hagee: Waco shootout between rival biker gangs is a sign the End Times are upon us

Of course, every act of violence in America is a sign of the End Times for Hagee 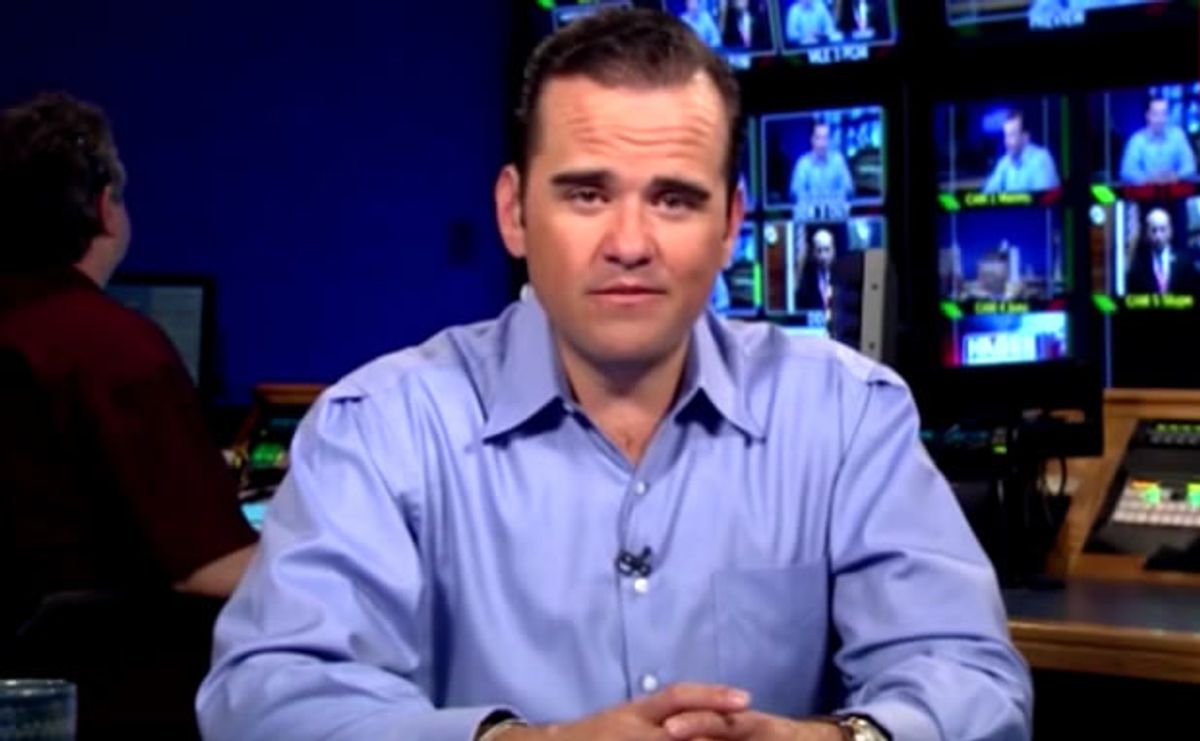 Evangelical preacher Matthew Hagee believes everything is a sign that humanity is living in the End Times, so it's not surprising that shootout between rival motorcycle gangs in Texas is too, as Right Wing Watch's Kyle Mantyla reported.

In Tuesday's edition of his weekly "Hagee Hotline" program, Hagee said of the "lawlessness" of these rival bikers, "that the Bible says that in the End Times, lawlessness would abound." And as he does every time a violent event dominates the news cycle, Hagee said that he believed this event was just more evidence of this apocalyptic lawlessness.

"The Bible tells us that we are to 'fear God,' that is, to have 'an awesome reverence' of who He is and what He has instructed us to do," Hagee said. "The less people fear God in heaven, the more people fear each other."

He said that, in the wake of the shootings, the number of "fearful" people in Waco has skyrocketed. The police are "fearful" that members of the Bandidos or the Cossacks -- the two gangs involved in the shootout -- will retaliate against them for arresting over 200 of the members of their "club," he said. The people of Waco are "fearful" that their police force will be attacked, or that there will just be more general lawlessness at strip clubs masquerading as a restaurants.

Watch the entire video below via Right Wing Watch.