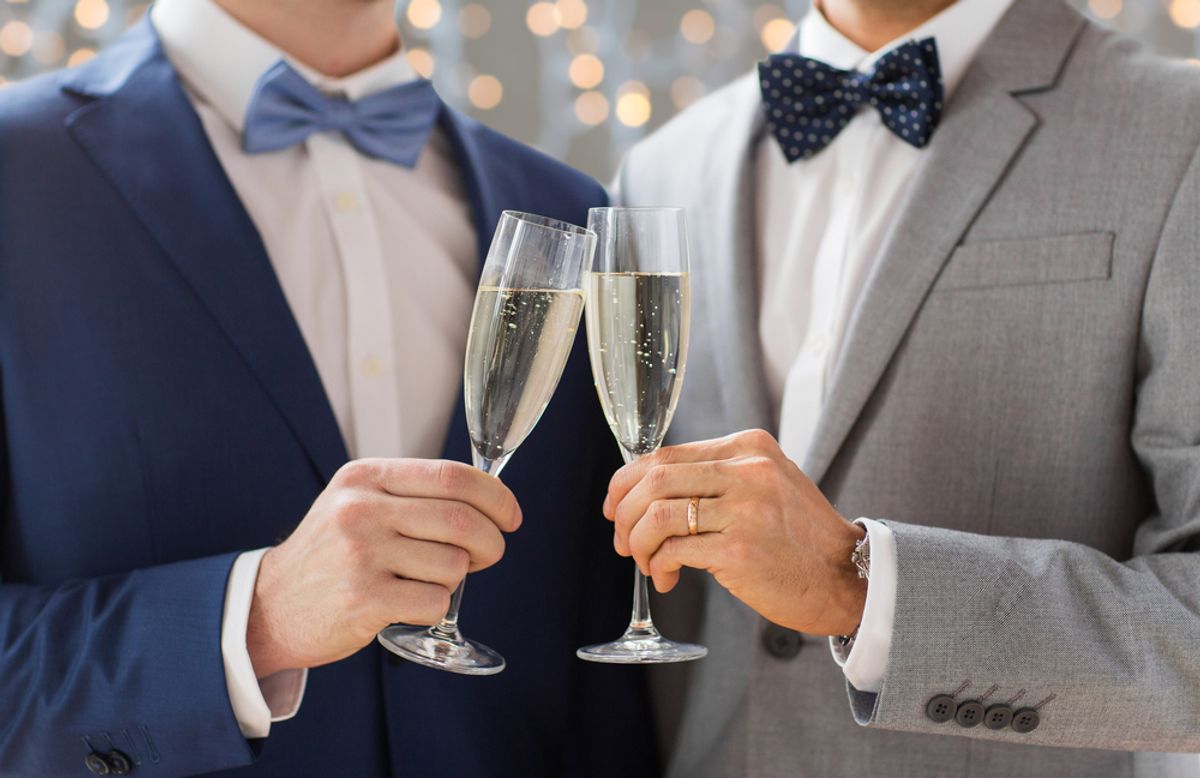 In a display of reverence for the Bible -- but not so much for the First Amendment, a Christian university in Texas has prohibited student athletes from engaging in same-sex relationships or from publicly declaring their support for marriage equality. So much for trying to balance freedom of religion and expression.

LeTourneau University, an inter-denominational Christian college in Longview, Texas, recently updated its student athlete handbook to punish both gay students and their allies, by threatening to dismiss players from the school's sports teams if they engage in "immoral" behavior. For students dependent on athletic scholarships to pay their tuition, getting kicked off the team might mean getting kicked out of school.

According to the New Civil Rights Movement, the justification included in the handbook is biblical:

Based on biblical standards, we believe that God has created the institution of marriage to be between one man and one woman, and only within this institution does God bless intimate sexual expression; all other intimate sexual expression outside of marriage is considered immoral behavior ... Consistent with our desire to celebrate and model a Scriptural approach to sexuality;, the University prohibits same-sex dating behaviors and public advocacy for the position that sex outside of a biblically-defined marriage is morally acceptable.

As Outsports notes, this is not the first time LeTourneau has advocated LGBT discrimination: The school previously hosted an "ex-gay" speaker to discuss anti-gay conversion therapy, and has been criticized for promoting an environment that represses gay students. And, of course, there's the whole free speech issue, what with the university banning students from expressing support for same-sex marriage.

"Interestingly, the handbook ... claims to stand for five principles: 'Commitment, Excellence, Integrity, Respect, Community.' A commitment to respect for the integrity of the LGBT community doesn't seem to be part of that equation," Outsports founder Cyd Zeigler writes. "The school's policy gagging student-athletes on a key public-policy issue of the day runs against the spirit of the First Amendment, something so many Texans and Christians claim to hold so dearly."