The greatest hoax? Not by a long shot: Climate denial school takes on the conspiracy theorists

Like it or not, global warming is happening -- and human activity's to blame 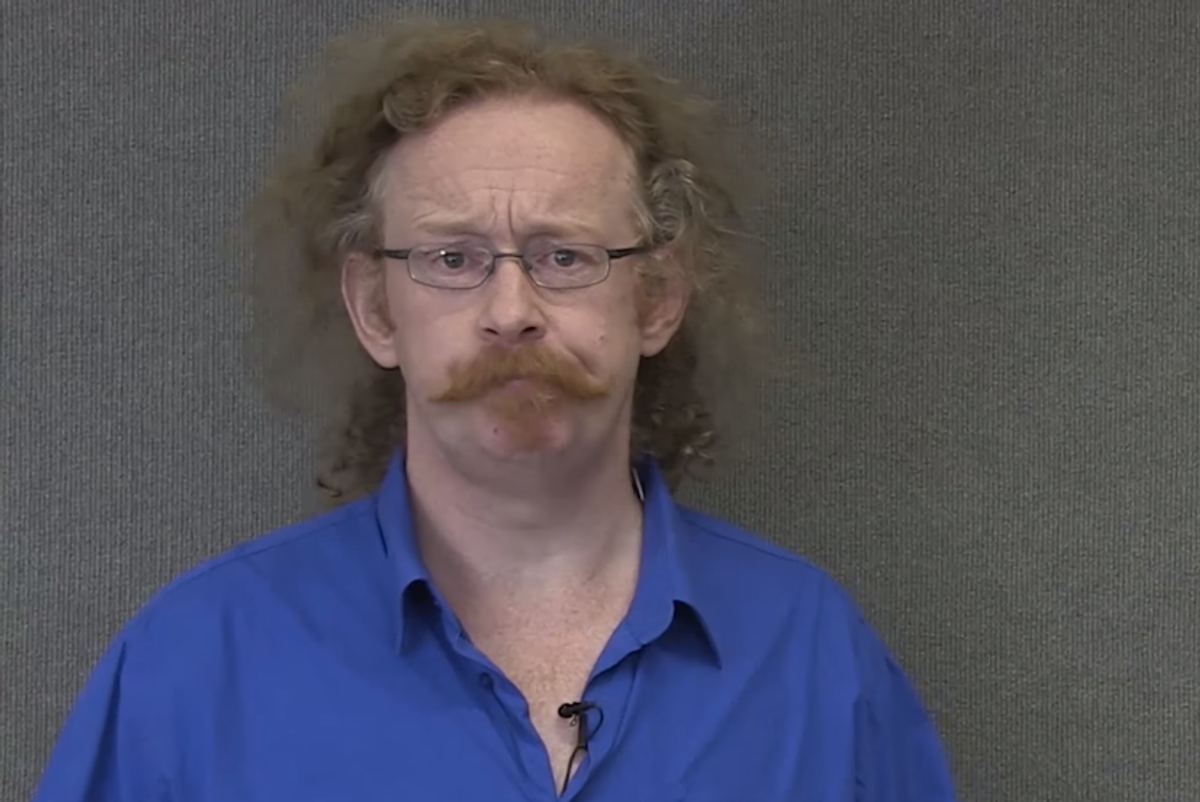 Wouldn't it be great if global warming were just some natural phenomenon we didn't have to feel responsible for -- or, better yet, if the whole thing were just some giant hoax dreamed up by nefarious scientists? I've caught myself wishing as much from time to time. But spend a few hours taking virtual classes at Denial101x, and you'll be forced to accept that that's just not the case.

I was a truant last week, but I'm back at climate denial school with two weeks' worth of learning to catch up on.

Now that we've established that global warming is happening, John Cook and his cadre of guest lecturers moved on to the much-anticipated part two: proving that human activity is to blame. From there, they launch into week four with some other examples of humans causing problems -- specifically, climate deniers taking evidence out of context and selectively quoting scientists to make it look like this whole global warming thing is one big hoax. (Okay, it's a bit of a stretch, but I had a lot of material to tie together!)

As we approach global climate negotiations this December, all of these things are important to bear in mind. Humans are causing climate change, and it's going to take a concerted, cooperative effort from all of us to address the key driver of that change: carbon pollution. And, if what happened in the lead-up to the 2009 talks in Copenhagen are any indication, we should be prepared to see creative new attacks from deniers -- and, as is the point of this class, prepared to shut them down.

Without further ado, here are some highlights from last week's lesson:

-There's about 40 percent more carbon in the atmosphere than there used to be, and the reason why is that humans disrupted the natural carbon cycle. The wonderfully mustachioed Gavin Cawley (see above), a senior lecturer in computing sciences at the University of East Anglia, demonstrates how CO2 levels began to skyrocket around the beginning of the Industrial Revolution. "It would be a bit of a coincidence," he quips, "if this were a natural phenomenon." An even bigger "coincidence"? The increase in CO2 is about the same as the amount we've been releasing. It may seem that humans are too puny to be having a significant impact on total CO2 levels, but once you understand that we're upsetting a delicate balance of CO2 sources and sinks, it becomes clear that that isn't the case.

-Sarah Green, a professor of chemistry at Michigan Technological University, addresses the myth of CO2 being a "trace gas." How is it possible, some wonder, that we puny humans can be having such an outsized impact on the climate system? Well, global warming isn't the only case where a little bit of something bad can cause huge problems. Adding just .01 parts per million (ppm) of arsenic to your drinking water, for example, makes that water no longer safe to drink. It only takes 800 parts per million of alcohol in your blood to turn you into an inebriated mess, and just 3 ppm of ibuprofen to cure your hangover the next morning. And that extra .6 W per meter of CO2 coming in than going out is all it takes to put us on a path to catastrophic global warming.

-The course delves into another common misconception. Keah Schuenemann, a meteorology professor at the Metropolitan State University of Denver, explains why the U.N.'s Intergovernmental Panel on Climate Change -- the one that warns that we're facing “severe, pervasive and irreversible” consequences from our greenhouse gas emissions -- actually tends to underestimate the situation:

In week 4, we catapulted into a discussion of past climate change. Try not to get whiplash: these are changes that humans weren't responsible for, but which, regardless of their cause, can provide us with some important clues about what we can expect in our carbon-laden future. There's a ton of interesting stuff in there (which is why you should just enroll already!). But in the interest of space, I was most taken by its dismantling of two "scandals" that climate deniers continue to harp on today:

-Peter Jacobs, a graduate student at George Mason University, explains just how difficult it would be for scientists, even really determined ones, to fake the rise in global temperatures that we're currently observing. They'd have to tamper with data from surface thermometers, weather balloons, satellites and tide gauges throughout the world. Pulling it off, per Jacobs, would require "the greatest conspiracy in the history of the world." (Hey, that's probably why Sen. James Inhofe calls his climate-denying masterpiece "The Greatest Hoax.") The evidence supporting the existence of such a hoax would have to be pretty damning. What conspiracy theorists have offered, alas, fails to rise to the occasion.

Jacobs is kind to climate deniers: the selectively edited and misleading "evidence" they present, he acknowledges, might be a deliberate attempt at obfuscation, but it could also just arise from a misunderstanding of the science. At times, though, it's absolutely been the former. In an accompanying interview, Michael Mann, a prominent climate scientist whose reputation was attacked by deniers in the infamous "Climate Gate" scandal-that-wasn't, explains how science, taken out of context, can be made to sound like something sinister:

-There's no excuse anymore for people who continue to propagate the "global cooling" myth (looking at you, Fox News), but this one definitely arises from a misunderstanding of the science -- particularly, of the state of climate science in the 1970s. Daniel Bedford, a geography professor at Weber State University, explains that at the time, the majority of scientific papers predicted, correctly, that global temperatures would soon begin to increase. But the consensus wasn't as strong as it is today: a small minority of papers suggested that if our future emissions of sulfate aerosols, which cause cooling, were to greatly exceed carbon pollution, we could begin to see a period of global cooling. Their research was legitimate, it just wasn't borne out by human activity -- we regulated sulfates and continued to burn fossil fuels -- and it nonetheless represented only a small proportion of the research coming out on global temperature change.

Yes, Time and Newsweek both published articles warning of the impending ice age. But that's the media for you, as Bedford points out: "No one is surprised when a news magazine publishes a sensationalized headline."