Rep. Mike McCaul (R-TX) told jittery conspiracy nuts that our military is "not a threat" 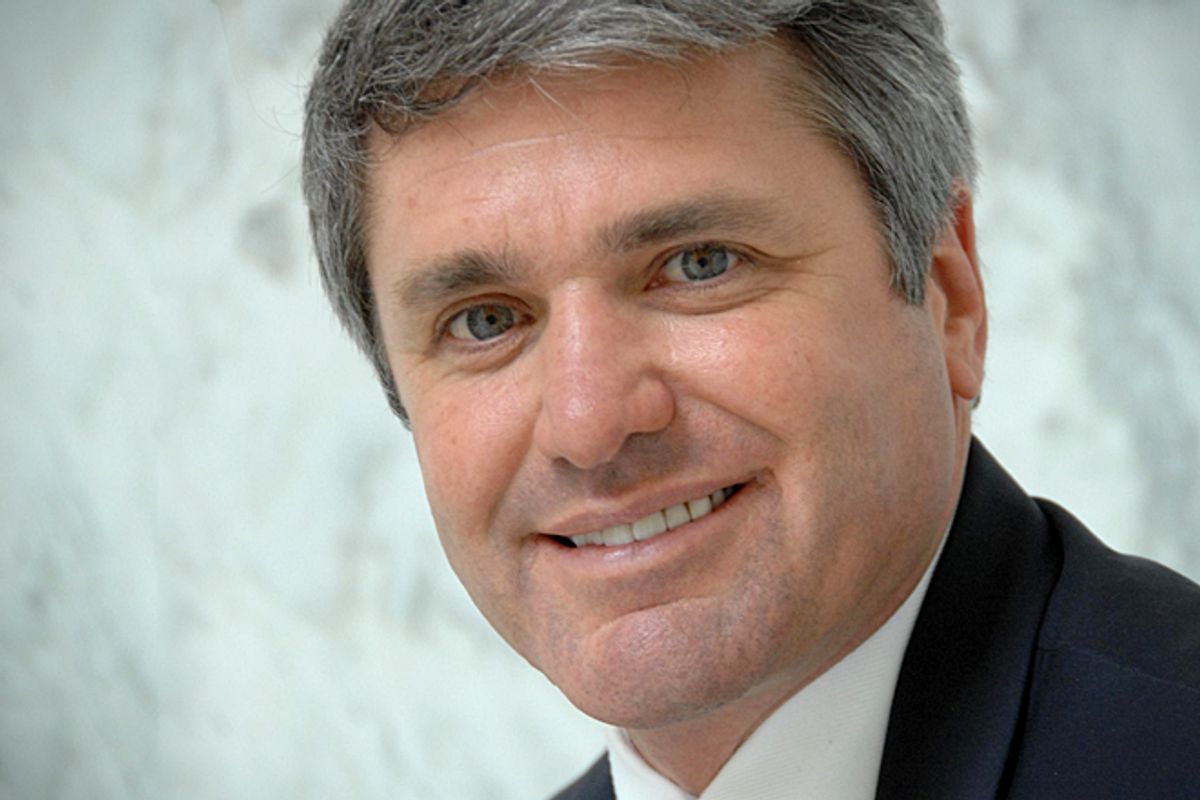 The Republican Chairman of the House Committee on Homeland Security has spent the better part of the past two weeks pitching conspiratorial theories about the "ISIS Dark Web" that represents the greatest threat to American national security since 9/11 -- and even he isn't convinced that Operation Jade Helm 15 represents a viable threat to Texas' sovereignty.

According to Talking Points Memo's Daniel Strauss, Texas Representative Mike McCaul was asked about the multistate military operation at Thursday morning's Christian Science Monitor breakfast, and all he would say is "our United States military is not a threat," and that the real threat is ISIS.

Last week, the Homeland Security Chairman said that terrorism threat levels were at "the highest I've ever seen," and attributed it to the fact that "terrorism has gone viral," and can "be activated by the Internet."

That hasn't stopped many others on the right from continuing their months-long panic attack over this long-planned military exercise. At World Net Daily, Bob Unruh reached the "What about the children?" stage after watching a video purportedly showing children being detained alongside mock demonstrators in a previous exercise.

He quotes from the blog The Daily Sheeple, which alleged that this video is all the proof a rational person would need to believe "our troops [are] training to take on dissidents right here on American soil. How much more proof do you need? There's no conspiracy theory here, only conspiracy fact."

Rick Perry sought to preemptively assuage these irrational fears with a call for calm on "The Glenn Beck Program." As Raw Story's Travis Gettys reported, the former Texas governor told Beck that if he were to become president of the United States, "normal Americans" wouldn't be worried about the White House invading Texas.