Dr. Phil denies reports he wanted to bring Duggars on the show for a lie detector test 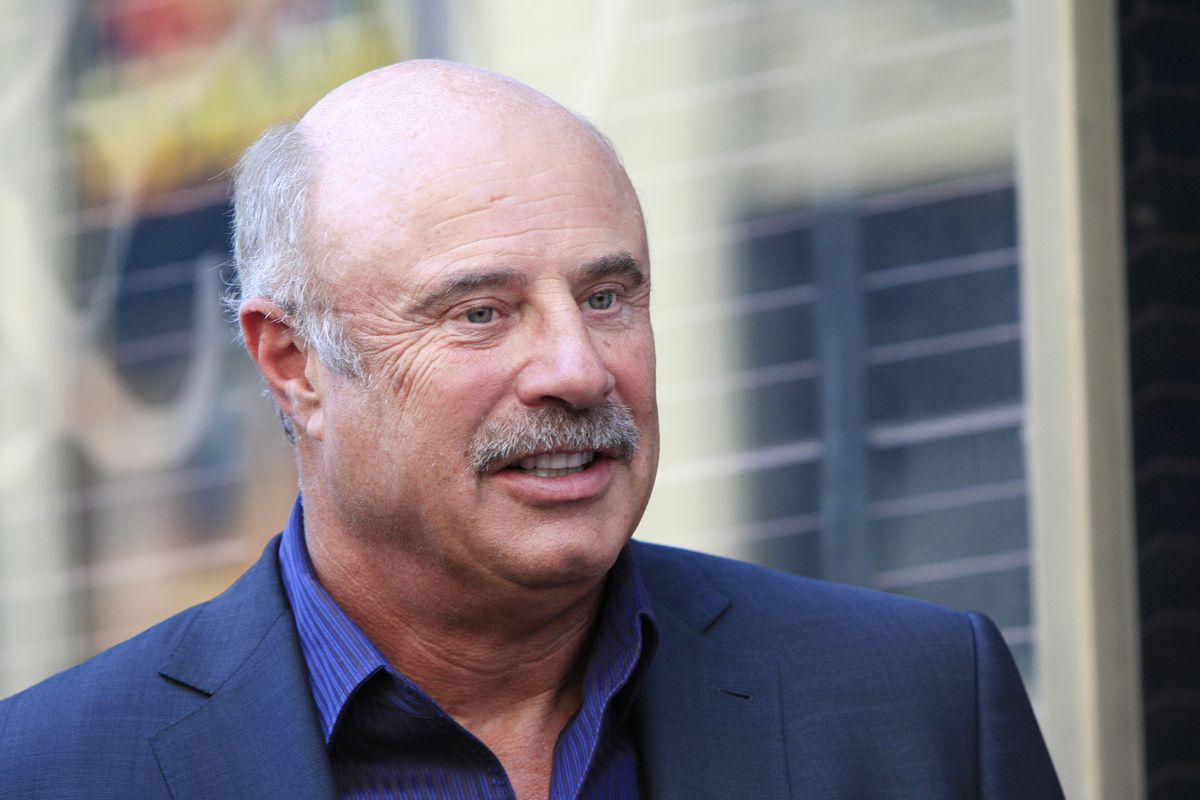 "Dr. Phil" is rejecting recent accusations that he wished to bring Josh Duggar and his father to his daytime talk program to take a lie detector test.

RadarOnline reported last week that the program was interested in having the two take the tests following a string of revelations that Josh molested young girls when he was a teen. According to the initial post, a “show insider” gave the gossip and entertainment site the scoop. In the days since, RadarOnline has quietly scrubbed its website of the post.

"There is absolutely no truth to the story whatsoever and is completely fabricated by RadarOnline," a spokesman for "Dr. Phil" wrote in a statement to the Daily News.

The family will be making their first television appearance following the storm of allegations, not with Dr. Phil, but with Fox News' Megyn Kelly.

“Next week we will sit down with Megyn Kelly on Fox News to share our hearts with you about the pain that we walked through as a family twelve years ago, the tears we all shed and the forgiveness that was given," the Duggars wrote on their personal web page.  “We appreciate the outpouring of love and prayers for our family at this time.”

A sneak peek of that "Kelly File" interview will air on June 3 at 9 p.m ET. The full one-hour special will be available June 5 at 9 p.m. ET.