The Dish Network's disgraceful heist: How the corporate giant cheated taxpayers out of $3 billion

In a recent auction for publicly owned airwaves, the company executed a deceptive scheme to receive a huge discount 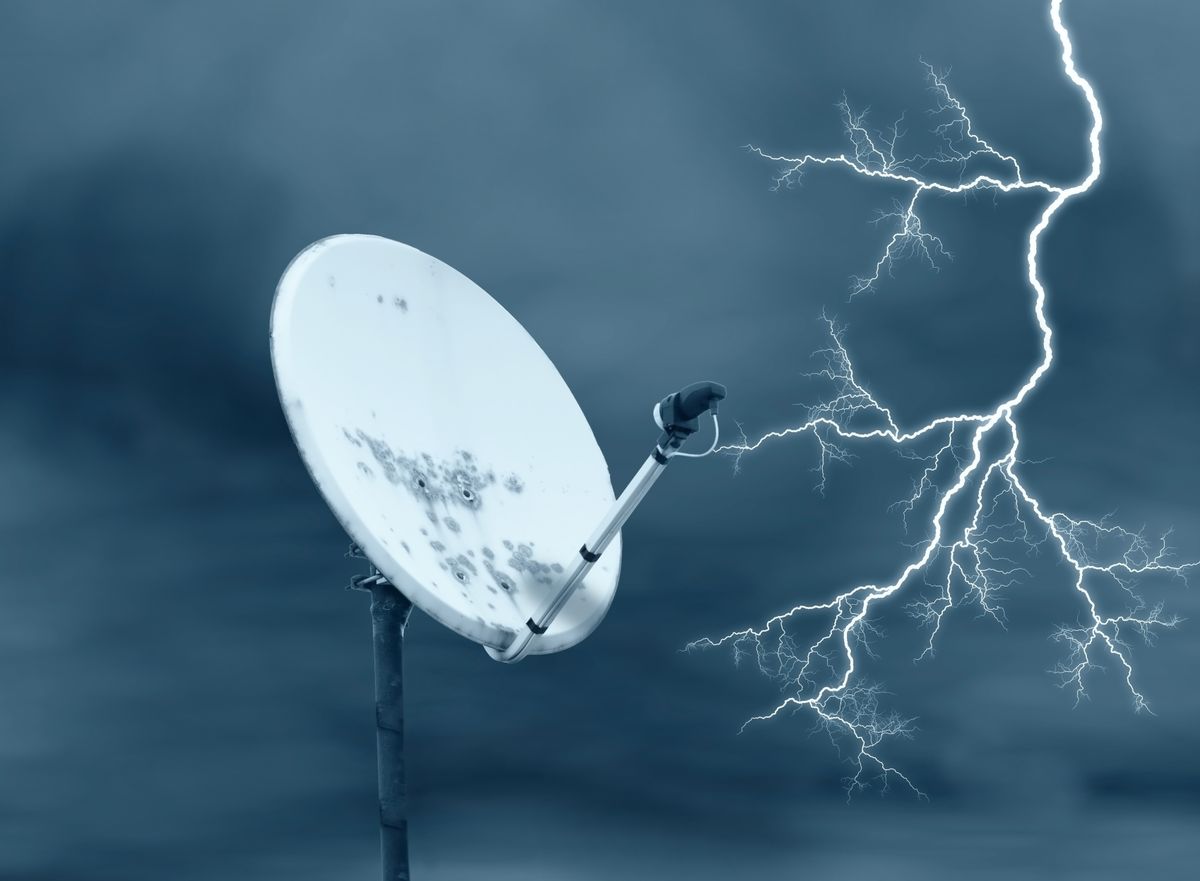 The world is rapidly moving to mobile broadband -- mobile telephony, apps that hail taxis and show movies, the burgeoning Internet of things that will one day give us self-driving cars and appliances that order groceries. It’s all about mobile broadband, which means it’s all about the electromagnetic spectrum, the real estate on which all of this activity is built. So if something’s screwy about the way we give out this incredibly valuable asset, it’s worth our attention.  And something is wrong -- over $3 billion worth of wrong -- and it should be of concern to people who care about the future of mobile broadband.

Spectrum is a public resource -- it’s simply the various frequencies on which electromagnetic waves can travel through the air; and, like the air, it implicitly belongs to all of us. Congress has authorized the FCC to auction some of this spectrum, which was being used by government and by over-the-air broadcasters, to mobile broadband providers to expand the rapidly-growing service. In the most recent such auction, the FCC sold a record-breaking $45 billion worth of it.

There's only one problem: The spectrum, which is valued at around $45 billion, was only sold for $41.3 billion -- and the difference was largely pocketed by one company, instead of going where it belonged, the public purse.

The company was Dish Network, and this is how they pulled it off: In its auctions, the FCC gives up to a 25 percent discount to “small businesses,” called “Designated Entities” in FCC’s parlance. I guess that’s to create more competition in the mobile industry, although you can wonder how much competition those subsidies will actually create; if a company needs a subsidy simply to enter the industry, it’s unlikely to create any new meaningful competition.  Regardless, that’s the policy.

Knowing this, DISH took a majority ownership position in two shell companies that were then given Designated Entity status, and proceeded to purchase about $13.3 billion of spectrum -- more than any single bidder aside from AT&T – but for a price $3.3 billion less than that figure. The evidence suggests that Dish, an active bidder in early rounds, was the provisional winning bidder on hundreds of licenses. To mitigate the risk of paying full price, DISH eventually stopped bidding and its shell companies replaced it on more than 90 percent of the licenses on which it was the high bidder. This coordinated activity allowed DISH to get the 25 percent bidding credit.

The FCC’s rules explicitly prohibit a DE from receiving a bidding credit if a large investor, like DISH, directed their activity. But auction data and the shell companies’ own filings show that DISH controlled and directed the DE’s activity -- including where, when, and in what amounts to bid -- during the auction.  So if these shell companies and DISH really were independent entities, then they and DISH engaged in collusion prohibited by anti-trust laws. If they aren’t independent, then how can the FCC give DISH this small-business status?

These questions demand an answer. The $3.3 billion the government was shorted could go a long way to extending the broadband Internet into every school and health care facility in the country, or extending the Internet into unserved or underserved neighborhoods. FCC Chairman Wheeler just announced his desire to improve our efforts to extend the Internet is exactly those ways. The money on the table could do a great deal to allow him do so. But, instead, it’s going into a corporate pocket in a scheme cooked up by the folks who give lawyers a bad name.

If anyone conned the government out of $3.3 billion in Treasury bullion, or oil in the petroleum reserve, or logging or mineral rights, we’d be up in arms.  This $3.3 billion spectrum hustle shouldn’t be any less outrageous.  DISH’s CEO has said that “the taxpayer made more because of our participation…way more money.”  No. DISH got something of great value for way less than it was worth, and it’s time to correct this error and strengthen the integrity of these spectrum auctions.

Ev Ehrlich served as undersecretary of commerce under President Bill Clinton. He is now a fellow at the Progressive Policy Institute and president of ESC Company, a business consulting firm.