The series will chronicle Caitlyn Jenner, formerly Bruce Jenner, after coming out as a transgender woman 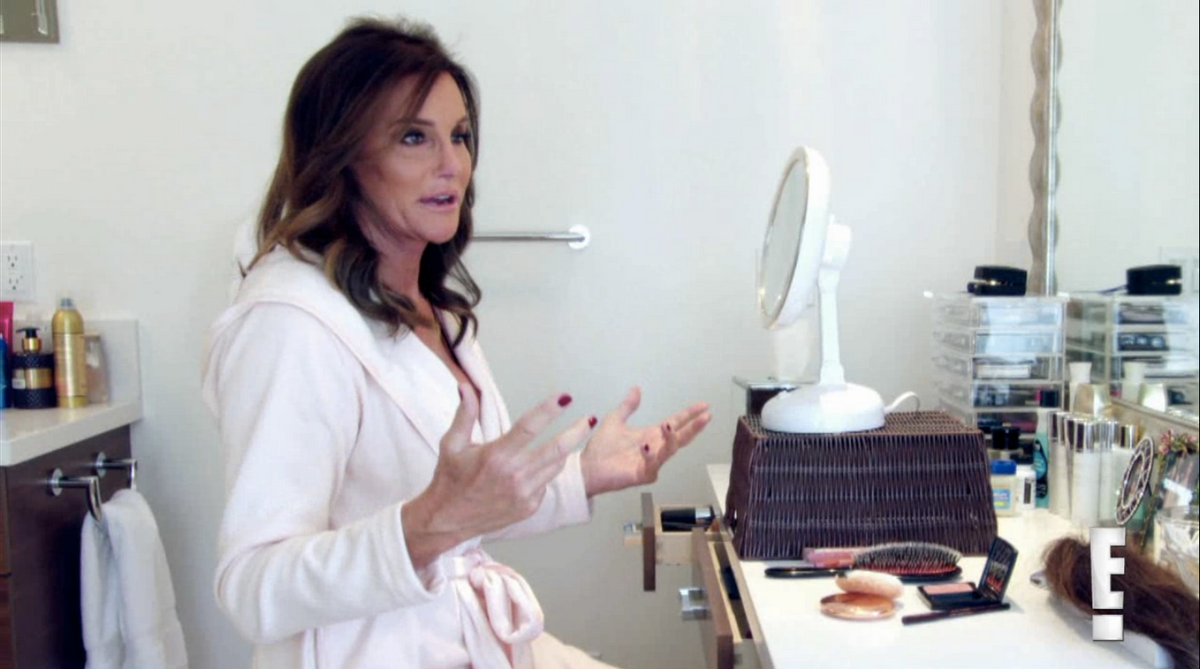 Today we got a first look at “I am Cait,” E!’s new docuseries about Caitlyn Jenner, formerly Bruce Jenner, beginning her life as a transgender woman after 65 years spent living as a man. Premiering Sunday, July 26, the series will consist of eight hour-long episodes chronicling Jenner’s journey.

The promo shows Jenner applying makeup as she discusses adjusting to life as a woman and the newfound pressure that women face over their appearance. “So many people go through life and they never deal with their own issues, no matter what those issues are,” Jenner says in voiceover. “Ours happen to be gender identity, but how many people go through life and they just waste their entire life because they never deal with themselves, to be who they are?”

The promo ends of an upbeat note, with Caitlyn driving off the property and out into the world. “It’s so bright out there, look at that. Isn’t it great that maybe some day you’ll be normal, just blend in to society?” she says, as another passenger voice tells her that she is normal. “Put it this way — I’m the new normal,” Jenner responds. Watch below:

Am Cait Bruce Jenner Caitlyn Jenner E! Keeping Up With The Kardashians Video