Demoralized police, to her mind, are so unprofessional they can't be trusted to do their jobs 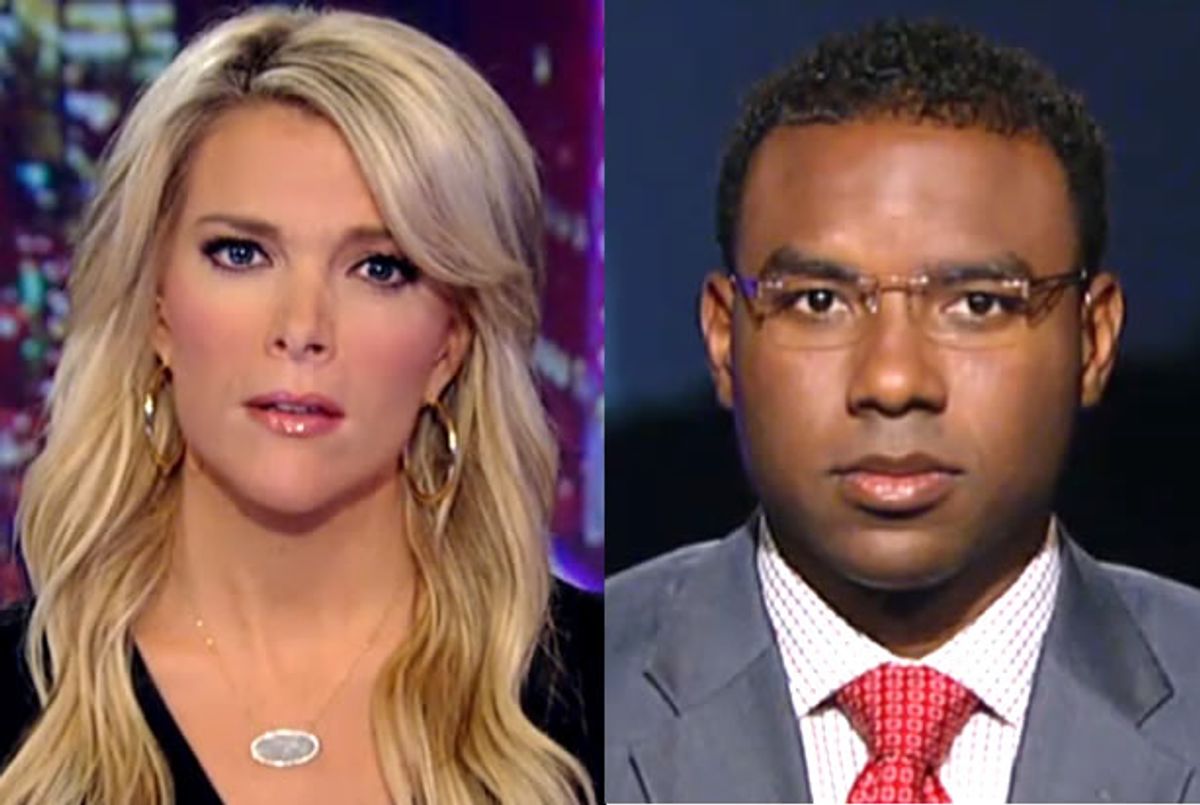 Fox News continued its descent into local news-style fear-mongering on "The Kelly File" Tuesday by detailing just how violent and dangerous American cities have become since President Barack Obama acknowledged that minorities don't entirely trust the men and women who police their streets.

Kelly began by airing a montage of the president discussing the recent incidents in Ferguson and Baltimore as emblematic of why the black community distrusts police departments. Obama's rhetoric, she argued, is "demoralizing" police officers, and this demoralization is directly responsible for rising crime rates in cities like Chicago and New York.

She did not, however, offer any explanation as to why highly trained, honest police officers would be incapable of performing their duties if the president criticized the bad apples among them.

"You get the public ginned up that cops are racist officers who need to be stopped," she said, "and [even though] that gets disproven in many of these instances, and the answer is that the police need to teach people that they're not bad?"

"The police," Kelly continued, "are like, 'Wait, you're the ones who created the image that we are bad!'"

One of her guests, Richard Fowler, attempted to argue that the president has to "walk a very fine line" between defending law enforcement generally and acknowledging justified complaints against particular departments and officers, but Kelly would have none of it.

"Has the Justice Department ever gone into a police department and found that it didn't have a pattern of discrimination under this president?" she asked.

Her other guest, Kevin Jackson, agreed, saying "you're never going to hear [Obama] talk about the many acts of kindness they do every single day!"