Why did no one take action? 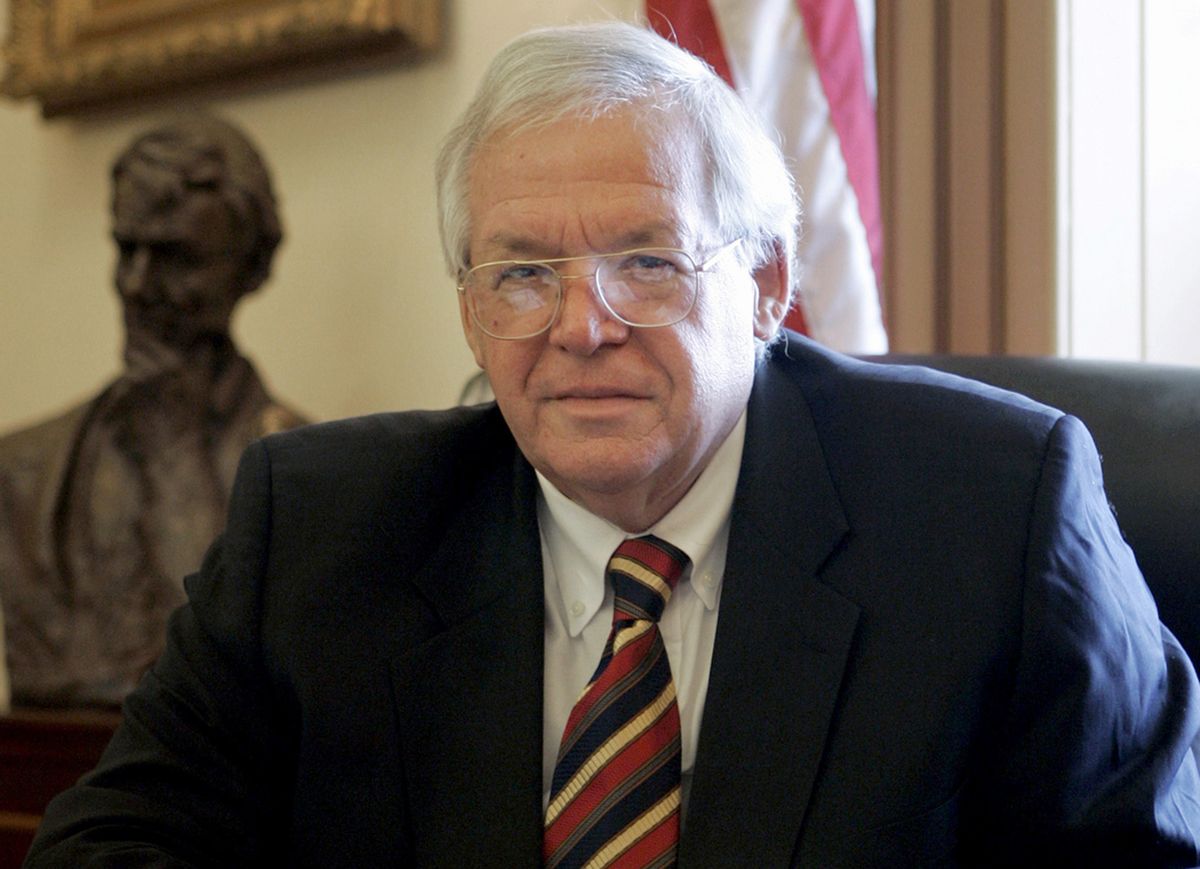 Last week, former Speaker of the House Dennis (Denny) Hastert was indicted for evading various federal laws in an attempt to pay an anonymous individual in Yorkville, IL up to $3.5 million. It turns out that Hastert was paying the individual to conceal past activities involving sexual relations with a male while Hastert was a teacher and wrestling coach at a local high school.

However, it seems that others knew about Hastert's sexual misconduct allegations but did nothing to pursue the matter.

Federal Housing Finance Agency Director and former Rep. Mel Watt has released a written statement outlining his knowledge of the rumor, noting that he first caught wind of it over 15 years ago, according to reporting from the Huffington Post.

"It would not be the first nor the last time that I, as a Member of Congress, would hear rumors or innuendoes about colleagues," said Watt, who was in Congress from 1993 to 2014. "I had no direct knowledge of any abuse by former Speaker Hastert and, therefore, took no action."

In other words, everyone in Congress is so icky that one unseemly rumor not nearly enough to compel one to act.

The Hill's Scott Wong reported that Congress will have to determine how to address Hastert's legacy:

House Majority Leader Kevin McCarthy (R-Calif.) told reporters this week it would be “premature” to discuss any sort of congressional inquiry or whether Hastert’s portrait, unveiled in 2009, should be removed from its prominent place in the Speaker’s lobby, just off the House floor.

The decision of whether the portrait stays or goes will be left up to Speaker John Boehner (R-Ohio). His spokesman had no comment on the matter Tuesday, even as Hastert’s alma mater, Wheaton College, yanked his name off its government economics center.

Rep. Ted Yoho (R-Fla.) told Wong that most concerning is whether Hastert's integrity had been compromised while he was in office.

"Not that our founders were saints, but you're giving payouts like that, you're getting blackmailed. It compromises you," he said. "When you become compromised, how does that influence somebody's decision-making knowing they've got something held over their head, someone saying, 'Yes, you will vote this way?'"