Jason Alexander reveals the truth behind "Seinfeld's" iconic Susan death: The actress was "f**ing impossible” to work with

UPDATED: The actor behind George Costanza talked to Howard Stern about Susan's untimely demise -- then apologized 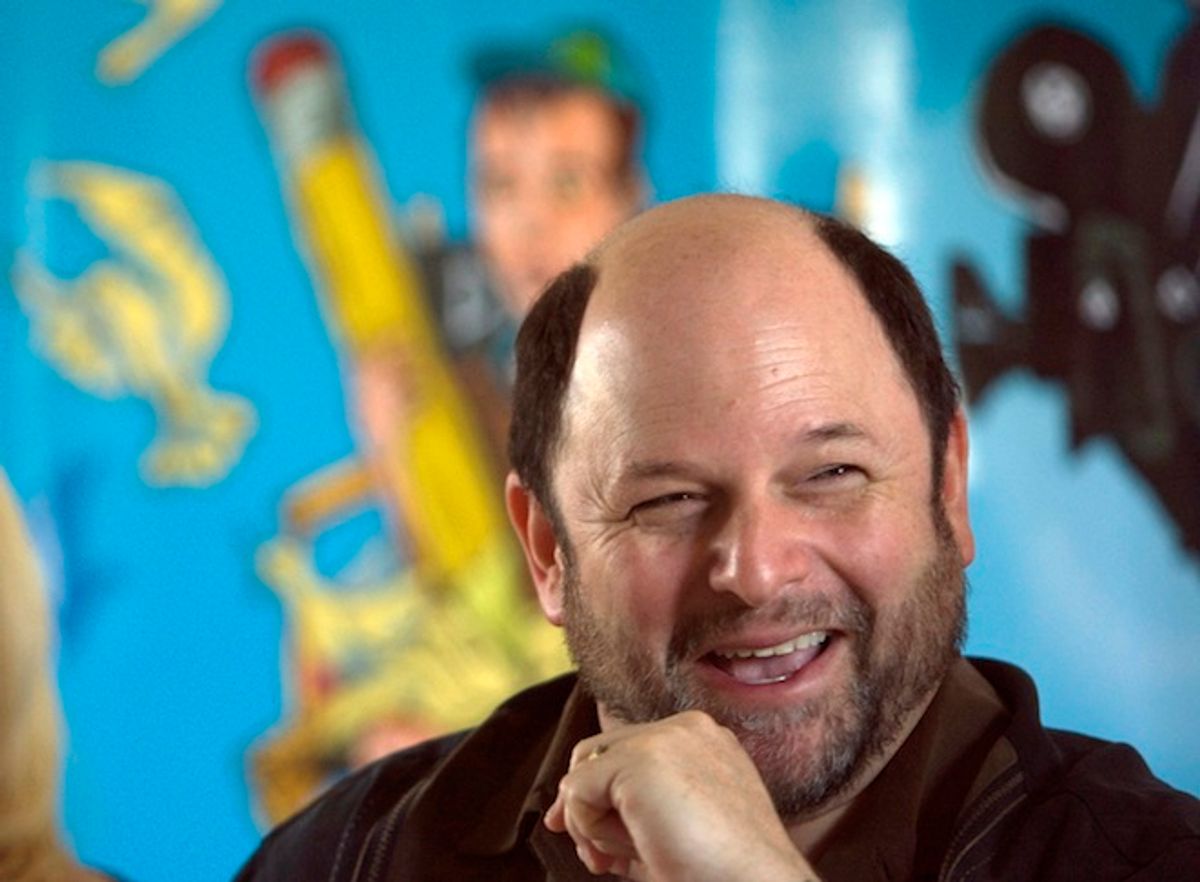 Jason Alexander at a news conference in 2009. (Reuters/Baz Ratner)
--

UPDATE: Alexander has apologized to Susan and revised his comments on what happened.

Susan Ross’s death on "Seinfeld" — where George’s fiancee meets her demise after licking toxic wedding envelopes, much to George’s delight — is one of "Seinfeld’s" most bizarre and memorable moments.

In an interview with Howard Stern on Wednesday, Jason Alexander confirmed some long-held rumors about the reason for Susan’s untimely demise: namely, that the cast didn’t like the actress who played her.

Acknowledging that the actress, Heidi Swedberg, is a “terrific girl” and he “loves her,” Alexander confessed that he "couldn't figure out how to play off of her."

"Her instincts for doing a scene, where the comedy was, and mine were always misfiring," he continued. "And she would do something, and I would go, 'OK, I see what she's going to do — I'm going to adjust to her.' And then I'd adjust, and then it would change.”

Suffice to say, Alexander wasn’t pleased when he learned about the marriage arc. "I had done three episodes with her and Larry [David] calls me up at the beginning of the season, and says, 'Good news, I got a great arc for you this season, you’re going to get engaged.’ And I said, 'Oh that's great, who do I get engaged to?' He said, 'Susan.' I went, 'Oh great, who's going to play George? Because it was such a disaster.'"

But after Jerry Seinfeld and Julia Louis Dreyfus had the opportunity to play some scenes with her, they realized Alexander was right. At one of their regular cast dinners, Alexander recalls Seinfeld and Louis-Dreyfus finally conceding “you know what — it’s fucking impossible.” After which Louis-Dreyfus asked 'Don't you wanna just kill her?' And Larry went 'Ka-bang!’” And that's how it all went down.