The "Duggar wives" of the world have spoken: "I thought I was the only one"

When I wrote my essay "I could've been a Duggar wife," I wasn't prepared for the overwhelming response 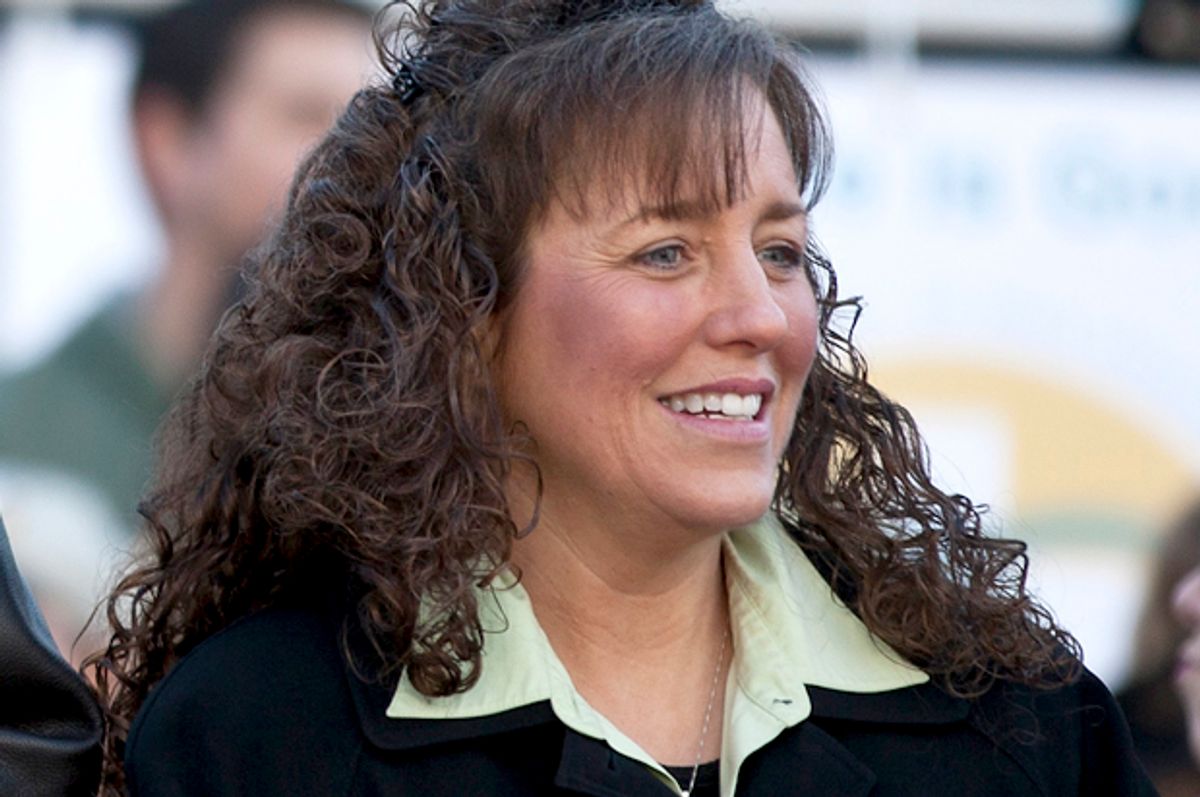 I think if I had known the amount of attention and the intensity of response that my last article for Salon, "I could've been a Duggar wife: I grew up in the same church, and the abuse scandal doesn't shock me," was going to receive, I would not have had the courage to press "send" on the pitch. I assumed that it would be just one more article; one more pebble thrown into the giant ocean of online media. I didn’t imagine that it would cause anything more than a very short-lived ripple. I was very wrong.

Since the article was published, I have received thousands of messages from people who have said: “I thought I was the only one.”

But what surprised me the most about these messages was how many different religious backgrounds the people who identified so strongly with my story come from. They were raised as Mormons, Mennonites, conservative Muslims, Jehovah’s Witnesses, Orthodox Jews, Roman Catholics and many others. It seems clear to me that abuse affects all religious communities.

Perhaps that is because religions are inherently institutions of control. They control what we believe, the ways we behave, and, ultimately, who is valued. This structure of control then extends beyond the larger religious community and into the home where, tragically, women and children are placed at the bottom of those value systems, making them especially vulnerable to abuse.

Family values should be concerned with loving and accepting the members of your family. They should emphasize acknowledging the unique value each member contributes and encouraging him or her to achieve the fullest expression of self, regardless of their gender or of what shape that expression might take. This is not something that can happen if someone feels fundamentally disempowered or silenced.

Every person who has written to me is incredibly brave and incredibly resilient, each one unbreakable in their own way. Each of their stories has moved me tremendously. And yet, I’m forced to wonder: What about the people who aren’t brave or resilient, what happens to them? Can we as a culture just accept leaving them behind?

I’ve been asked many times in the past week for solutions to the problem of religious abuse. I don’t have the answer to those questions. I do have a story.

Religion is also about stories: stories about who we are, why we are here, where we are going, what life means, and what life should be. I didn’t like the story that my church told me about my life because the story was that I didn’t matter because I am a woman. The story my church told me was that I don’t have a voice and that I don’t have choices. But I did: I chose to rewrite the story of my life and now I have chosen to tell it.

That decision has now prompted thousands of others to share their own stories with me. I feel deeply honored to be the recipient of them. They have made me very grateful that I pressed “send.”

Brooke Arnold is a writer and a stand-up comic who lives in New York. She is currently writing a comic memoir called "Growing Up Fundie" about her experience growing up in a fundamentalist Christian church. You can find out more about this book and her other projects on her website.