John Cleese's perfect Twitter takedown of Piers Morgan: "Piers, when are you going to be talented? It's been a lifetime" 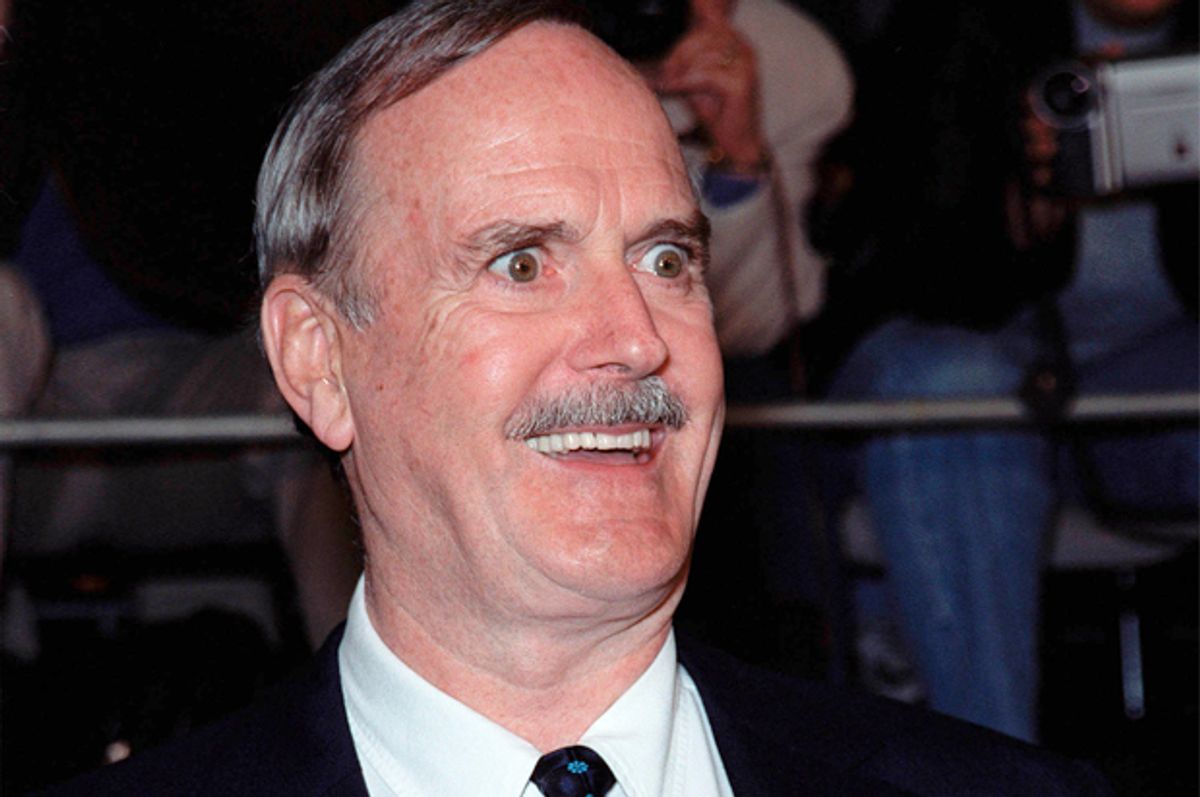 Perpetually confused former CNN host Piers Morgan wrote a blistering open letter to John Cleese in The Daily Mail earlier this week because the actor allegedly "ignored" him while he was two feet away in the same restaurant. Seems completely warranted; it's a widely known fact that you are legally obligated to acknowledge Morgan when in his presence, after all.

"If he’s not trashing his ex-wives, he’s moaning incessantly about tabloid journalists – most of whom long since stopped caring what he does.

I’ve made my feelings about his unfortunate personality transplant known on Twitter.

So you can imagine how I felt when I sat down in my favourite New York restaurant, Ralph Lauren’s Polo Bar, ordered a fine bottle of vintage claret, sighed with almost indecent pleasure at the gastronomic delights heading my way… then turned to my left and spied Cleese at the very next table. Literally two feet away.

For one tiny nanosecond, our eyes locked in mutual shock, then equally mutual withering contempt."

Unsurprisingly, Morgan found himself embroiled in yet another glorious Twitter firestorm following the events. Enter: John Cleese -- the "so-called whining pub bore" -- with a perfect Twitter takedown of the self-involved talking head: