This week in Uber grossness: Driver charged after fondling himself in front of customer

Soon, it's going to be surprising when women can take Ubers and get somewhere without being harassed 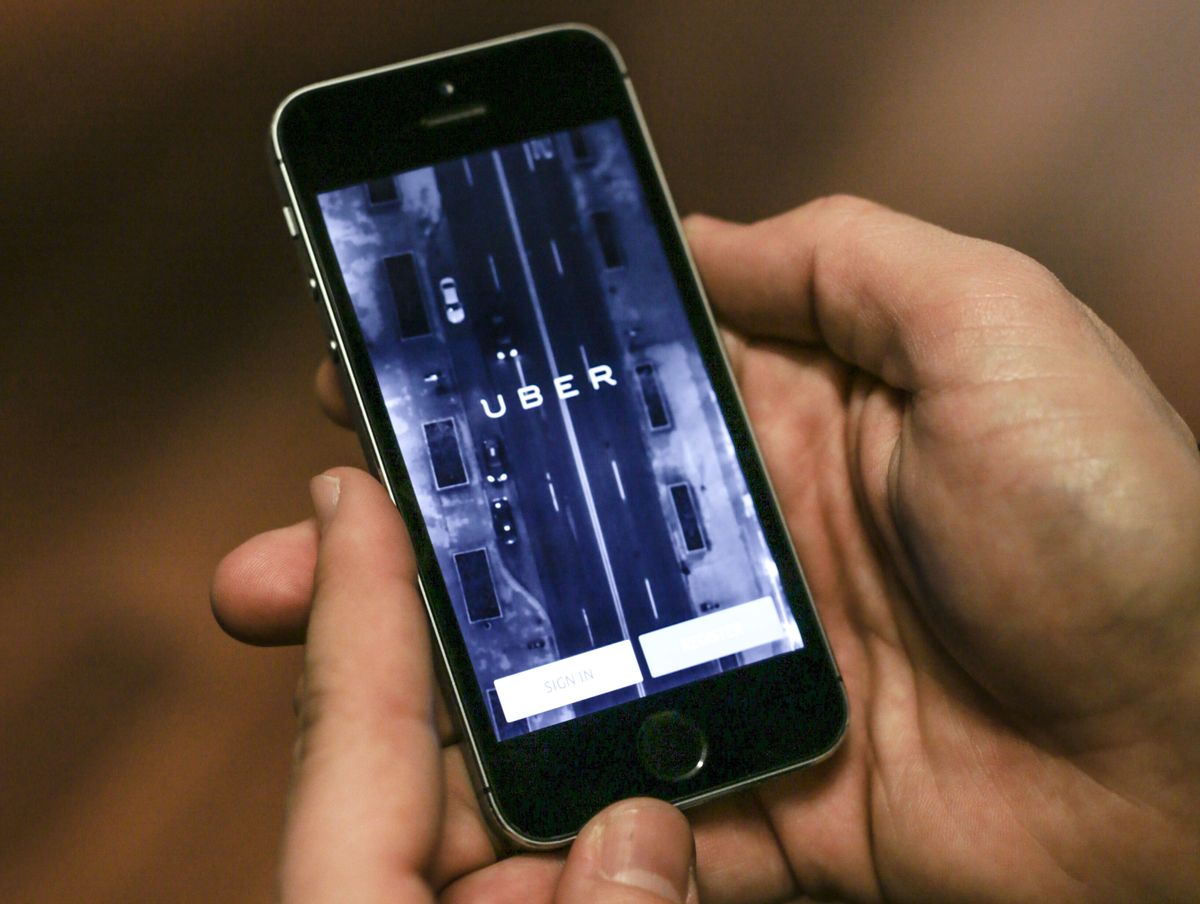 Whenever I take an Uber these days (which is rarely, as I am a lowly Internet writer...and also skeptical of their business practices), I feel a sense of relief if -- and, up to this point, when -- I get out and haven't been sexually harassed or assaulted. This is a sick way to live.

But, given the number of reports of Uber drivers trapping, abusing or otherwise taking advantage of customers -- especially women -- it's not the most surprising approach to using the car service. And just this week, we got another example of why: A Philadelphia Uber driver was arrested after video surfaced of him fondling himself in front of a female customer, whom he allegedly locked in the car and prevented from escaping.

The driver, Nayal Salem, reportedly got into the backseat with the woman after driving her from Sea Isle City, New Jersey to her summer home in Avalon, New Jersey, two locations that are located more than an hour from where he lives in Philadelphia. The New York Daily News reports:

The woman said she could not open the doors to escape.

"I love your body, my god I love your body," the driver said while rubbing his groin, according to alleged video of the incident posted to social media. "Your body is beautiful."

The woman said she did not in an apparent attempt to make the driver stop. Instead, it prompted him to ask her why and "what do you want me to do?"

The woman told him to let her out.

The driver listened, exiting the car before saying, "Have a good night. Call me, alright?"

Salem was fired after the incident, and Uber has since noted that the man was not licensed to operate in New Jersey at all. He has been charged with lewdness, false imprisonment and harassment. Still, questions remain -- such as, "When the hell are Uber's new safety measures actually going to prevent drivers from sexually harassing female customers?"