Rejoice: Here is your first look at Will Ferrell and Kristen Wiig's Lifetime movie 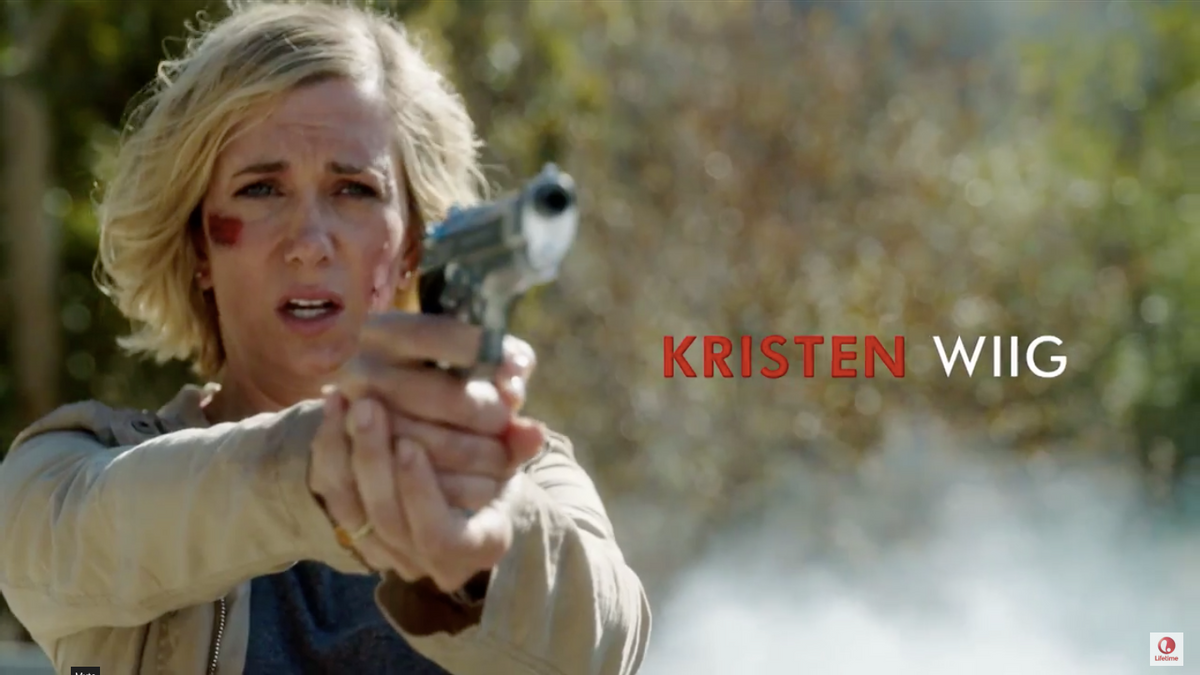 Remember when we heard about Will Ferrell and Kristen Wiig’s Lifetime movie parody, “A Deadly Adoption,” about a married couple sneakily trying to adopt a woman's unborn child, and we were all like: That sounds awesome! And then a few days later they announced they were pulling the plug on the movie because the surprise got ruined, and we were like: Oh no! We feel like we're going to pass out! We're in a glass cage of emotion! (Or something).

Anyway, it turns out the wacky duo were just pulling our legs -- psych! -- and we will get to see the movie after all. Here’s the teaser for the finished product in all its glory, which comes out June 20th.