"It might make someone feel not good about themselves" 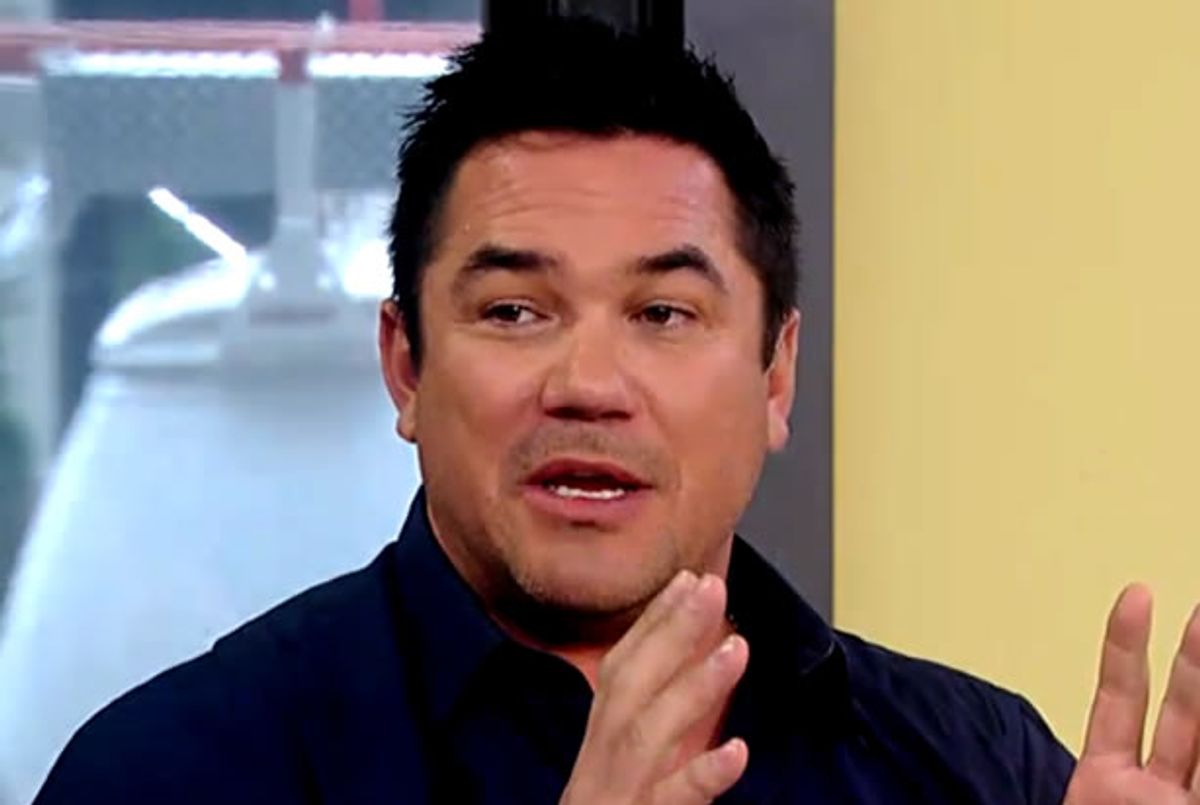 On "Outnumbered" Friday, the ladies talked to former "Lois & Clark" star Dean Cain about a controversial new "Batsuit" that one writer jokingly claimed will cause men to have body issues.

The suit, which debuted in "Batman" #41, is skin-tight, capeless, and entirely black except for the brash yellow outline of the iconic bat-symbol: The person wearing the suit is not, however, Bruce Wayne, but his longtime companion Gotham Police Commissioner Jim Gordon -- who, it should be said, is surprisingly fit for someone who spends most of his days behind a desk. It's that combination that caused the Free Beacon's Sonny Bunch to joke that the new Batsuit may cause male readers to experience body image issues.

But as Fox News personalities don't quite understand comedy, Bunch's point gave rise to a serious debate about male body issues -- which the co-hosts and guest Dean Cain quickly shot down for being unmanly.

"Look," Cain said, "those comic book artists are amazing, and that stuff looks awesome. Good for Batman, sex it up, I say rock and roll."

"But it might make someone feel not good about themselves," Michelle Francis said while sporting an exaggerated frown.

"The point is," Kimberly Guilfoyle said, "it's OK for women to wear skin-tight but not for men, because now everybody's worried about men's body issues?"

"This is the rise of the metrosexual," Andrea Tantaros added. "The skinny jeans, the tight pants, the shaved chest," she said, while Cain yelled "No!" repeatedly in the background.

Francis quickly changed the subject to Cain's new movie "Vendetta," which he assured the panel is a "man man man man man-movie."

Although Bunch and the panel mocked the notion, research has demonstrated that men and women suffer from body dysmorphic disorder in equal numbers, and that men engage in the same dangerous activities -- binging and purging, excessive exercising, abusing dietary supplements, etc. -- as women.