Is Bill Murray's brilliance back? "Rock the Kasbah" could break him out of his brooding on-screen funk 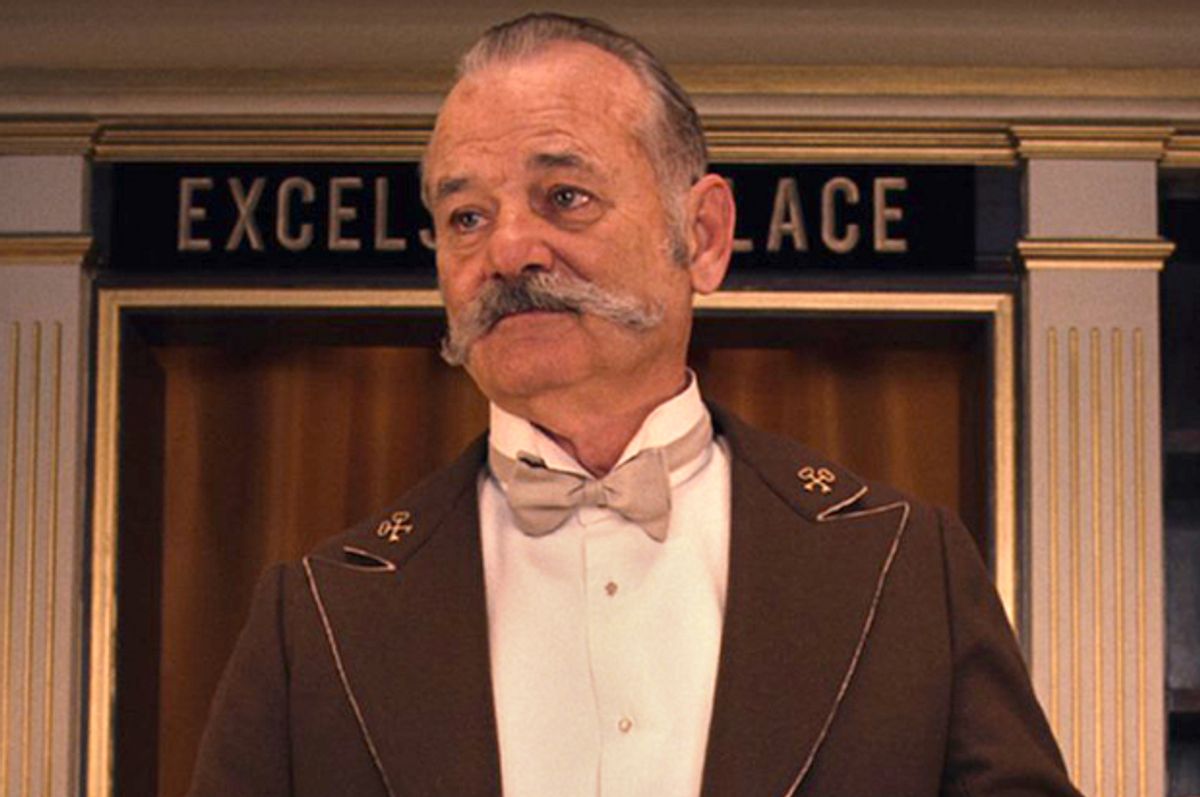 At this point, Bill Murray is so “cool” – beloved by Boomers who watched him on ‘70s SNL as well as Xers who’ve dug his hipster comeback in Wes Anderson’s films – that all he has to do is show up to get a laugh. And that’s sometimes all he does. Murray is a slyly innovative comedian and occasional great actor who has become a symbol of affectless cool. This can mean a repertoire of weary looks and jaded throwaway lines.

That’s great, but we’ve been craving something else from him besides the Wes-inspired chilliness and ironic distance. And that’s why we’re sort of elated to see the trailer to the upcoming film “Rock the Kasbah,” which comes out in October. The casting – Murray alongside Bruce Willis and Zooey Deschanel – leaves us a bit confused as to what this thing want to be. And it’s never clear from a trailer how good a film will turns out: This could be really stupid. But from what we can tell, it shows one of our favorite and most distinctive actors waking up a bit, dropping his distance.

Murray’s melancholy and existential detachment are still here. He’s still understated. (“Welcome to Afghanistan,” a man at the hotel tells him after he gets ripped off. “Glad to be here,” Bill replies.) But we’re seeing some real edge as well: The protective armor of irony is gone and there are real stakes here. He seems to be actually acting.

After getting all but taken hostage by a bunch of scowling Afghans on horseback, Murray’s character finds himself becoming the Svengali for a teenage Afghan girl singer. We’re a little dubious as to how this will play out, but still. By the end of the trailer, he’s crooning “Smoke on the Water” to a ring of bearded men in turbans sitting around a fire. At the very least, Brooding Bill is having fun.

Murray was in the wilderness – remember “Space Jam” and “Larger Than Life”? -- when Anderson cast him in 1998’s “Rushmore” as a depressed industrial millionaire who was galvanized by Jason Schwartzman’s eccentric schoolboy genius. That movie, along with Anderson's “The Royal Tenenbaums” (2001) and Sofia Coppola's “Lost in Translation” (2003) sealed Bill as an Xer icon and the one cast member from SNL’s ‘70s heyday who was able to transition from his early zany comedy days into quieter, mature roles that could still matter. (John Belushi and Gilda Radner were gone by that point, of course, and Chevy Chase ended up having a pretty limited shelf life. Dan Aykroyd hasn't been able to move on from old roles like the Coneheads and the Blues Brothers.)

Murray still ended up in negligible films post-“Translation” (and Wes’s “The Life Aquatic With Steve Zissou” may fit that category) and making some pointless cameos, but after his first two or three Anderson films, we knew what it meant to have Bill Murray in a movie. Whether it worked or not, he would work his rumpled, sadsack cool, and if successful, the film would move into another category. He developed became a postmodern kind of shtick – he was referencing the enigma of Bill Murray whenever he showed up.

So will Barry Levinson, the director of “Rock the Kasbah,” bring back some of Murray’s wacky early energy? Again, we can’t tell just from the trailer. Levinson has done some great stuff, but “Diner” was long time ago, and even “Wag the Dog” is almost two decades gone at this point. We’re open to the idea of Deschanel rocking this role – she is no longer as original a figure as she first promised to be but is now a kind of mainstream-quirky-cute TV star – but who knows? And Willis? He sometimes plays a predictable kind of thug, but sometimes surprises us.

As for Murray, who knows if he can make this thing good. Who knows if he’ll ever make a film he can really takes over like he did with “Stripes” or “Caddyshack,” or one that that becomes a cultural reference point like “Groundhog Day” or “Lost in Translation.” All we’re saying is, we’re starting to suspect that hipness has not killed Bill Murray – he may still have a few surprises up his sleeve. We’re hoping so.