Amy Poehler is getting annual Leslie Knope updates from Mike Schur: "I just want to track what she’s doing" 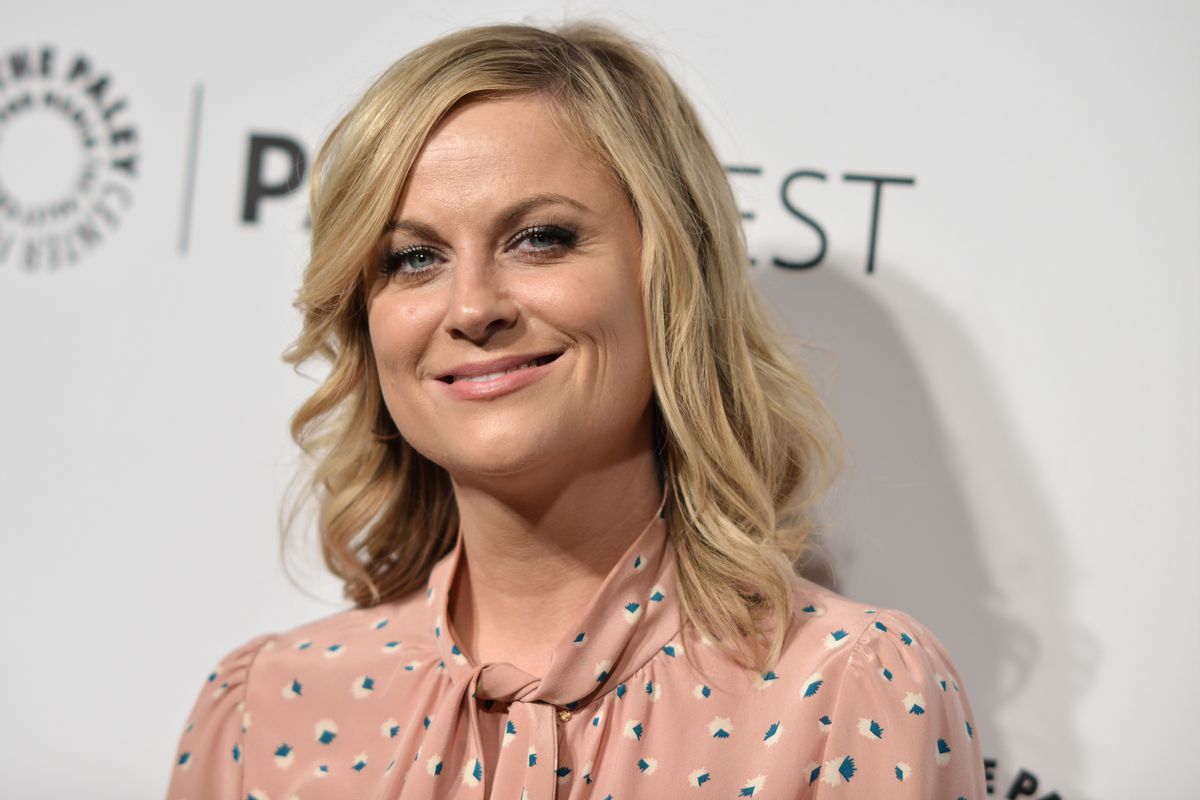 Today, Amy Poehler spoke to Uproxx about her new animated film “Inside Out,” about the voices inside a young girl’s head — which is being hailed as one of the best Pixar movies of all time — and she also shared a few juicy little nuggets for “Parks and Recreation fans,”revealing that even though Leslie may be off the air waves, she lives on in the mind of co-creator Mike Schur.

"Mike Schur and I are both going on a vacation with our families at the same time that we usually – there was always this time over the past seven years in August where Mike would call me and talk about what’s going to happen to Leslie that year. Basically, 'This is Leslie’s journey for the season.' And he would pitch to me and we would talk it out and we would talk about ideas. It was something I looked forward to. It was like going back to school and this is the first year in seven years we aren’t doing it. So, we’re going to be together on vacation with our families for the purpose of doing that. And I’ve said to him, I think what we might try to do – [laughs] this is so Leslie Knope what I’m about to say! – is I want him to pitch me every August what’s happening to Leslie that year, even though I’m not playing her anymore. I trust that he will have a good sense of what she’s doing and I want to know! ... I just want to track what she’s doing.”

Amy Poehler Inside Out Parks And Recreation