"Part of who I am": Indiana mayor comes out in heartfelt essay ahead of SCOTUS marriage equality ruling 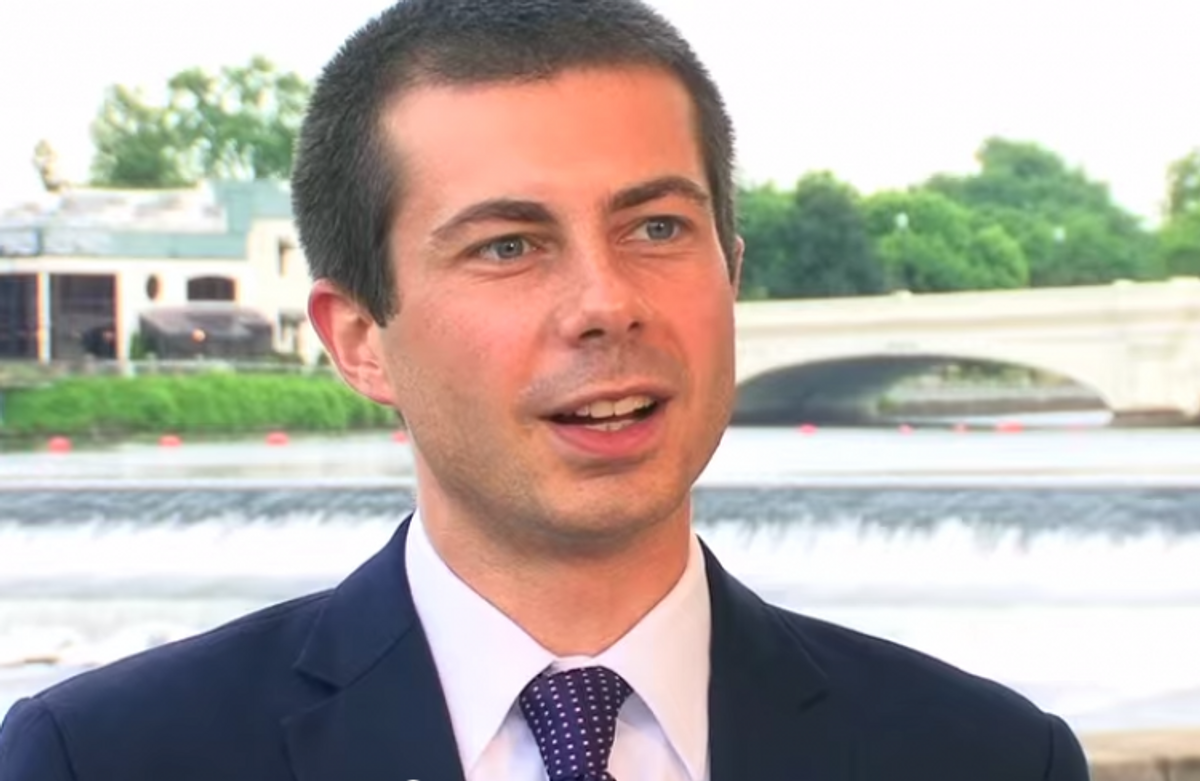 The mayor of South Bend, Indiana has come out as gay ahead of the upcoming Supreme Court decision on same-sex marriage.

Lamenting what he called the "disastrous" efforts to pass religious freedom laws in Indiana earlier this year, Mayor Peter Buttigieg, wrote an essay in the South Bend Tribune revealing his sexual orientation.

The former Rhodes scholar cited "experiences with friends or family members" who come out as gay as helping Americans "see past stereotypes and better understand what being gay is — and is not."

Writing of his own personal journey, Buttigieg said, "I was well into adulthood before I was prepared to acknowledge the simple fact that I am gay. It took years of struggle and growth for me to recognize that it’s just a fact of life, like having brown hair, and part of who I am."

The 32-year-old mayor of South Bend wrote "like most people, I would like to get married one day and eventually raise a family. I hope that when my children are old enough to understand politics, they will be puzzled that someone like me revealing he is gay was ever considered to be newsworthy. By then, all the relevant laws and court decisions will be seen as steps along the path to equality."

Buttigieg, who was first elected Mayor of South Bend in 2011 with 74% of the vote, temporarily left his post as mayor to serve seven months in Afghanistan as a lieutenant in the US Navy Reserves and participated in protests against the war in Iraq while a student at Harvard.

Buttigieg wrote optimistically about the impact of his coming out on the debate over same-sex marriage, saying, "for a conservative resident from a different generation, whose unease with social change is partly rooted in the impression that he doesn’t know anyone gay, perhaps a familiar face can be a reminder that we’re all in this together as a community."

"We’re moving closer to a world in which acceptance is the norm. This kind of social change, considered old news in some parts of the country, is still often divisive around here. But it doesn’t have to be," he wrote. "We’re all finding our way forward, and things will go better if we can manage to do it together."