Fox News' Greg Gutfeld is not happy with the Pope: "The most dangerous person on the planet" 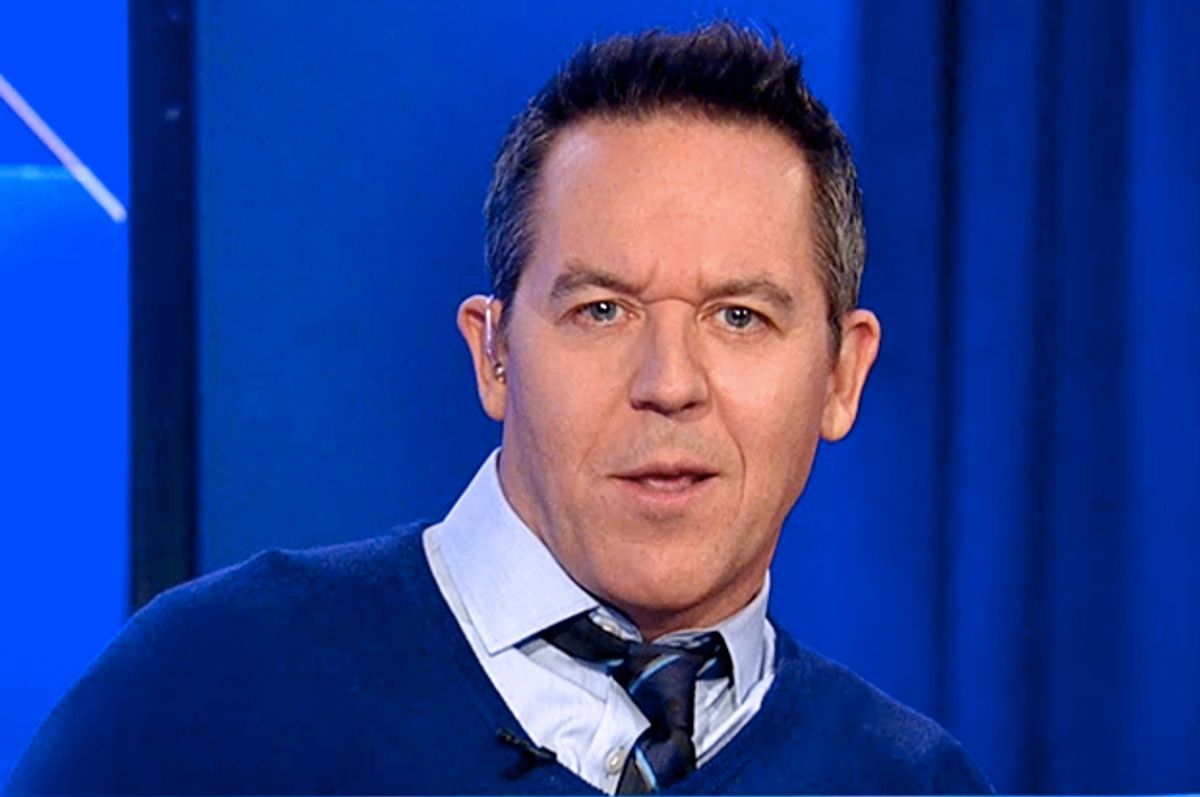 On Thursday, Pope Francis is set to release his encyclical -- a letter to Catholic bishops in which he lays out the science behind climate change and issues a moral imperative to act against it. Obviously, the strong message is putting climate deniers who also happen to be Christian in an uncomfortable place, forcing them to choose between their hatred for liberal talking points and their supposed love of God.

On Tuesday evening's edition of Fox News' "The Five," co-host Greg Gutfeld made his allegiance clear.

"The most dangerous person on the planet is someone who is seeking strange new respect from their adversaries. And that is what the Pope is doing," said Gutfeld, implying that the recognition of the existence of man-made climate change is fundamentally at odds with Catholicism. "He doesn't want to be your grandfather's pope, he wants to be a modern pope. All he needs is dreadlocks and a dog with a bandana and he could be on Occupy Wall Street."

Gutfeld then argued that Pope Francis is against same-sex marriage, against condoms and doesn't want female priests and asked why aren't we focusing more on that before heaving a nightmare-worthy cackle out of his face.

Just because the Pope is Catholic and has largely traditional (often misogynistic, ultra-conservative) Catholic views doesn't mean he is incapable of making one good point.