Judd Apatow won't back down: Not talking about Bill Cosby is like saying "leave a rapist alone!" 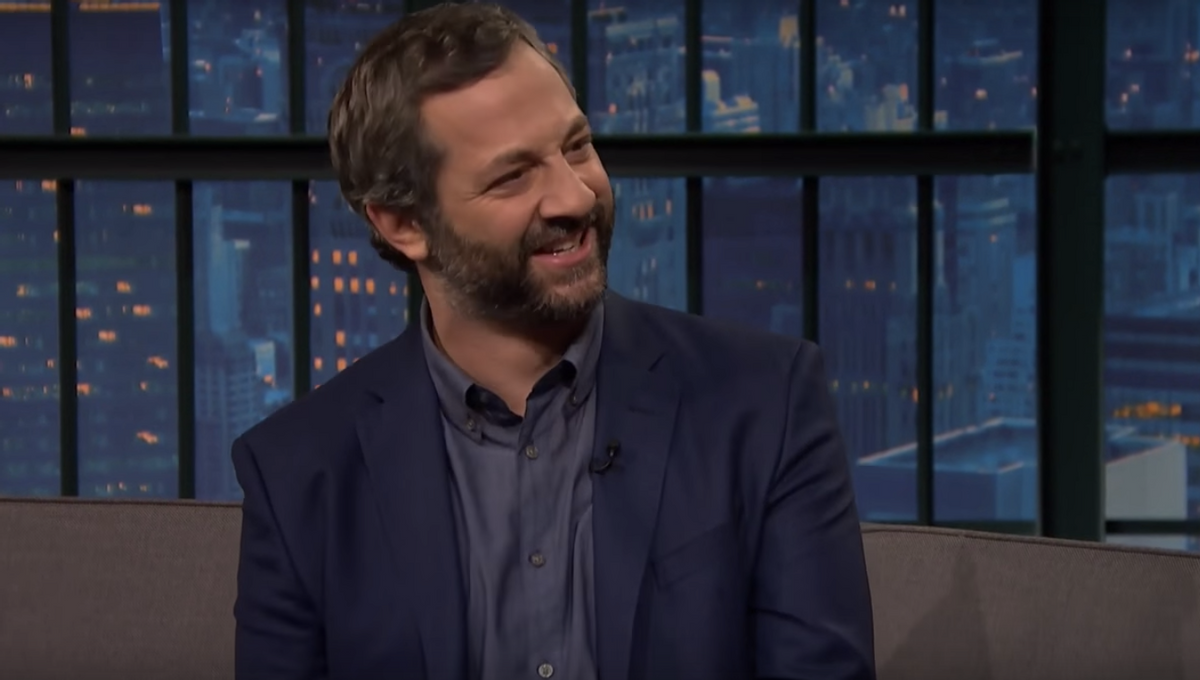 Judd Apatow was one of the first to publicly vocalize his disdain for Bill Cosby after the first wave of reports broke and has continued to blast the comedy legend on social media and in various late-night appearances, including yesterday's "Daily Show" one. Tuesday night he sat down with Seth Meyers on "Late Night" to explain why he's not sorry for doing so.

"Some people say 'why talk about it?' Which is kinda like saying 'leave a rapist alone!,'" Apatow said. "Aren't we supposed to say we don't like this?"

Apatow then proceeded to throw around some new Cosby bits, joking that the reason he's probably still on the road -- performing at Paneras, or whatever -- is so he doesn't have to return home to his wife and explain everything.

"Camille, I'd love to come home but I've got a gig at Panera Bread in West Covina!"