The newly released videos are of Boston, London and Barcelona 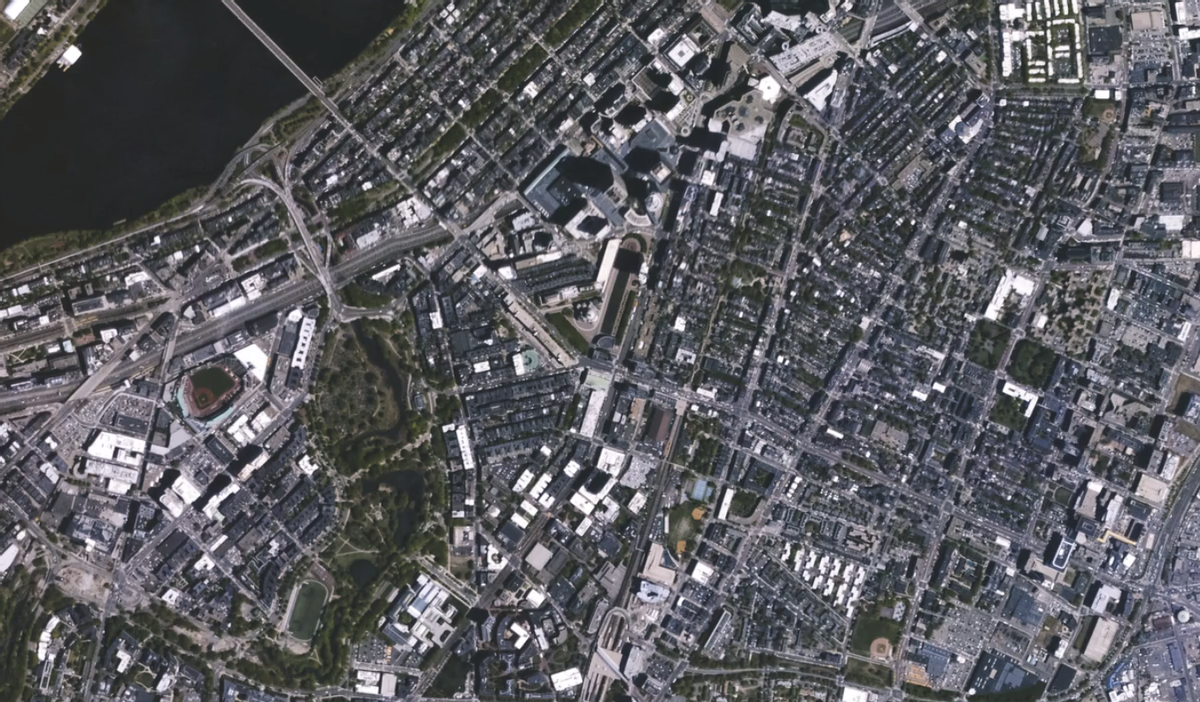 On Wednesday, technology company UrtheCast released the first full-color high-definition video taken from its cameras on the International Space Station. The video is pretty beautiful, and features bird's eye views (or, I guess, astronaut's eye views) of London, Boston and Barcelona.

In six weeks, the cameras will begin live-streaming, meaning anyone can pretend to be the ISS at any time.

UrtheCast's Iris high-definition cameras were mounted on the exterior of the ISS during two separate spacewalks by Russian astronauts in December 2013 and January 2014. The camera can capture 60 seconds of high-definition video at a time, using a push broom method of capturing images. This means the camera's image sensors are arranged perpendicular to the ISS' flight path, and as the station moves, it exposes all of the sensors.

The ISS is also outfitted with UrtheCasts' medium definition cameras, called Theia, with traditional CCD (Charge-Coupled Device) sensors. These are capable of sweeping long swaths of the Earth, and can capture about 29 million sq. km per day.