Mindy Kaling says actors lie about hating sex scenes: "We all have this tacit agreement to keep our traps shut about the world’s best job perk"

A chapter of her new book is called "I Love Sex Scenes!" 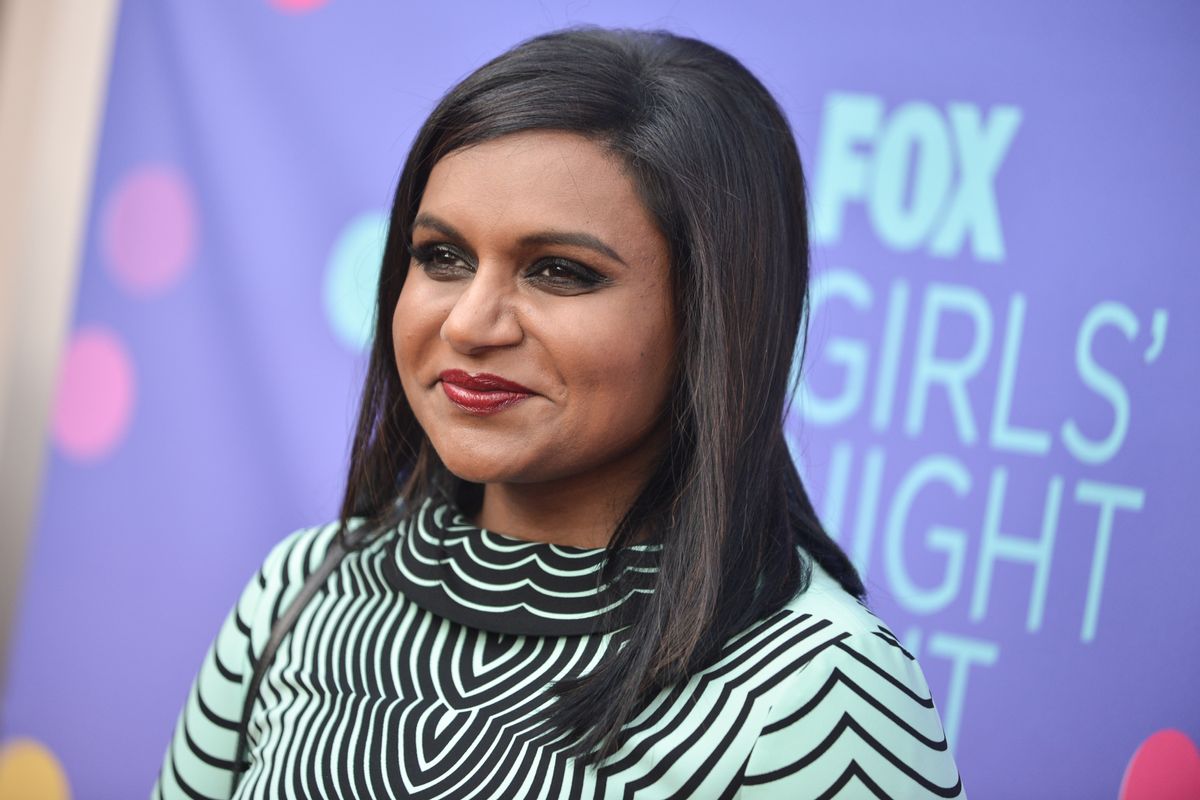 The Washington Post reports that, in her forthcoming book “Why Not Me,” Kaling writes a chapter called “I Love Sex Scenes!” which debunks her fellow celebs’ assertions that sex scenes are a pain to shoot. As she puts it, “I am here to tell you they’re all lying. Every last one of ’em.”

“Obviously onscreen sex is not actual penetrative sex, but, as any religious high schooler will tell you, simulating sex can be pretty damn enjoyable as well,” she writes, adding that she isn’t bothered by having a crew around watching her: “I say: the more, the merrier! Most of those people are artists whose job it is to make sure your physical imperfections are cloaked in mysterious shadows. By the end of the shooting day, you’ll wish there were more people there."

In Kaling’s opinion, many actors and actresses lie about enjoying sex scenes so their partners don’t get annoyed with them. As she puts it, "If you are the unlucky spouse of an actor, the last thing you want to hear is that, in addition to him getting to fake-cheat on you by virtue of the most unfair loophole of all time, he also really enjoyed it.”

Basically, Mindy makes this whole 'I hate sex scenes' chorus sound like a big Hollywood conspiracy -- which wouldn't surprise us. “People already think acting is the world’s easiest and most frivolous job,” writes Kaling. “So we all have this tacit agreement to keep our traps shut about the world’s best job perk.”

Although, when your sex scenes are with "Diamond Dan" Castellano, really, what’s not to love?