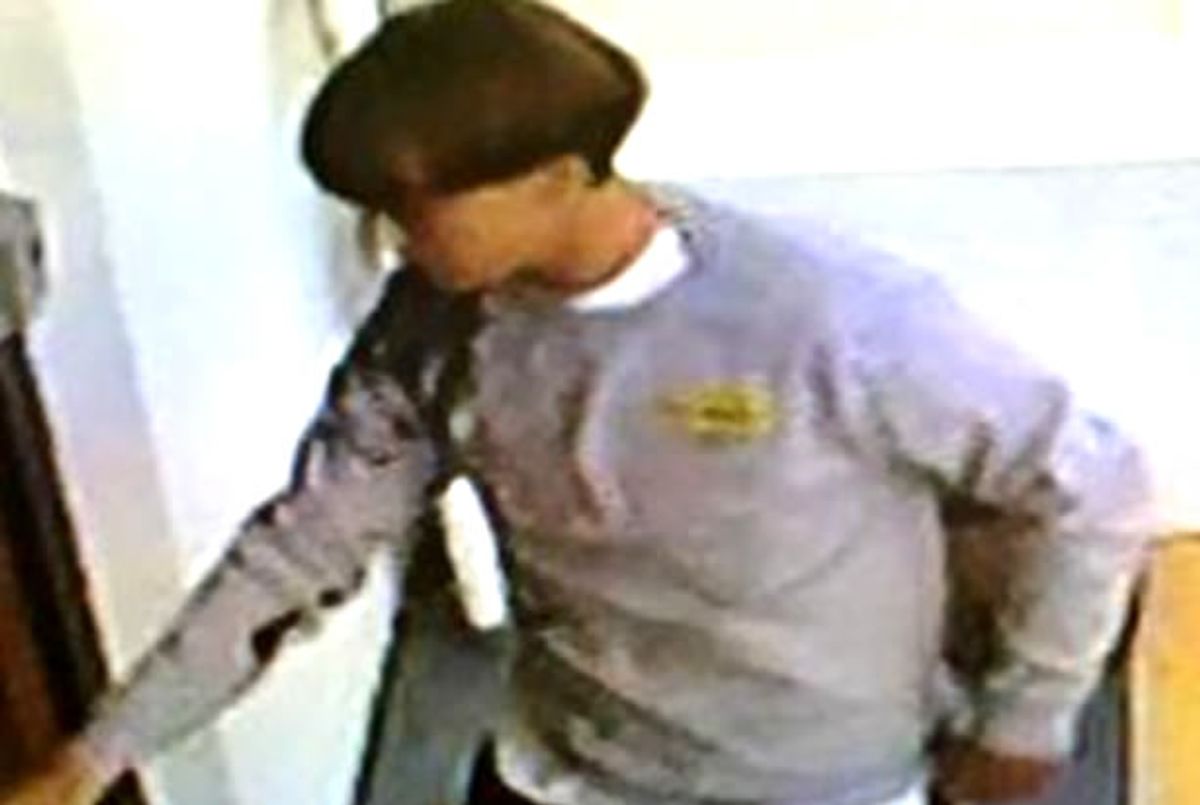 According to Police Chief Gregory Mullen -- who called the night "the worst of my career" -- a white male in his early twenties, approximately 5'9" with blonde hair and a slender build, walked into the Emanuel African Methodist Episcopal Church and opened fire. Eight members of the Bible study group were pronounced dead at the scene, and another died en route to the hospital.

The suspect is still on the loose, but Chief Mullen said that "this is an all hands on deck effort with the community as well as law enforcement," with the Federal Bureau of Investigation, the Bureau of Alcohol, Tobacco, Firearms and Explosives, and the South Carolina Law Enforcement Division all assisting in the manhunt.

When asked about the motivation behind the attack -- which Charleston police are treating as a hate crime -- Tory Fields, a member of the Charleston County Ministers Conference, told the New York Times that "it’s obvious that it’s race -- what else could it be? You’ve got a white guy going into an African-American church. That’s choice. He chose to go into that church and harm those people. That’s choice."

The names of the victims have not been released, but Charleston Mayor Joe Riley did say that they were members of the Bible study group. "People in prayer Wednesday evening," he said. "A ritual, a coming together, praying, worshiping God. An awful person coming in and shoot them is inexplicable."

UPDATE: According to The Post and Courier, the gunman left one woman alive to serve as a witness. A member of the local NAACP chapter said that the gunman told the woman that he needed at least one survivor to "tell the story" of what happened in the church last night.

UPDATE II: WHOTV reports that the Charleston Police Department is circulating a flier that identifies Dylann Storm Roof as the shooter.