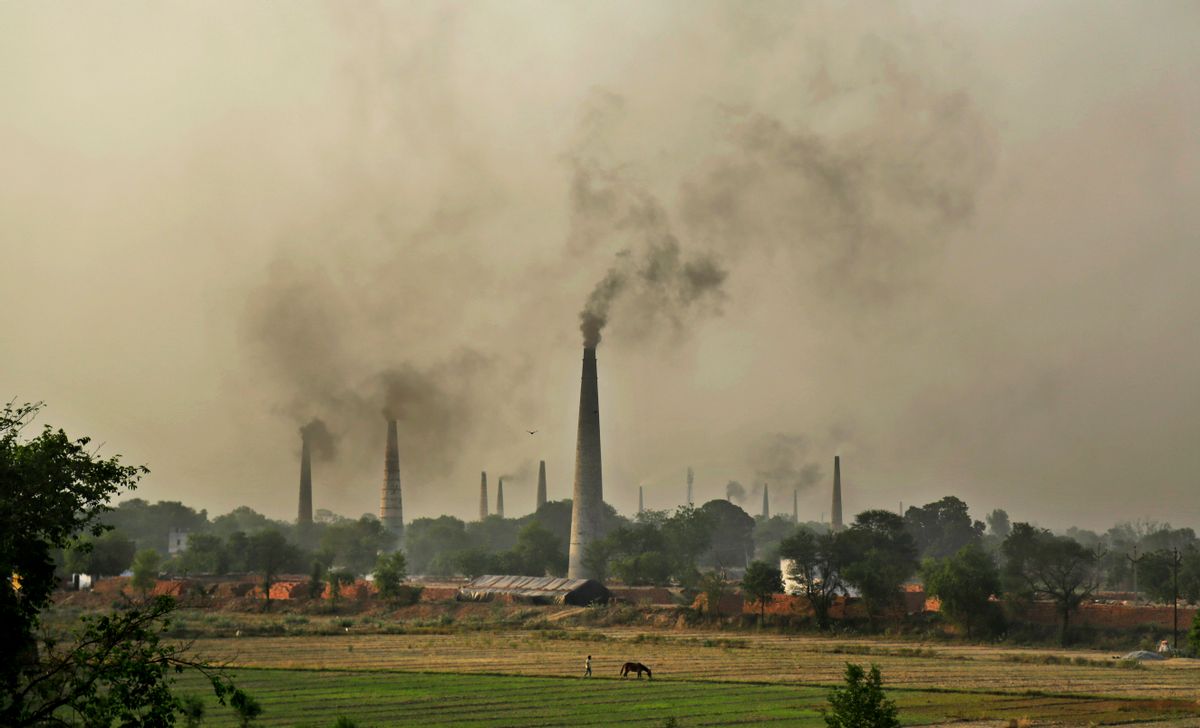 On Wednesday, a court in the Netherlands ordered the government to take action to reduce carbon emissions in what amounts to an historic ruling. The judge ordered that the country must "ensure that the Dutch emissions in the year 2020 will be at least 25 percent lower than those in 1990."

"The state should not hide behind the argument that the solution to the global climate problem does not depend solely on Dutch efforts," the ruling read. "Any reduction of emissions contributes to the prevention of dangerous climate change and as a developed country the Netherlands should take the lead in this."

The class-action lawsuit against the government was brought by the sustainability organization Urgenda, on behalf of 886 Dutch citizens. The plaintiffs accused the state of "knowingly exposing its own citizens to dangerous situations," which they described as a breach of human rights and tort law. The case marks the first time that a human rights and tort law have been used as the basis for a climate change liability lawsuit.

The organization hopes today's ruling will have ripple effects in other countries. In March, an international group of lawyers, judges, and professors launched the Oslo Principles on Global Climate Change Obligations, in which they stated that governments have a legal obligation to combat climate change under human rights and environmental law. Activists in Belgium are mounting a similar case against their own government.

"Before this judgment, the only legal obligations on states were those they agreed among themselves in international treaties," said Dennis van Berkel, legal counsel for Urgenda.

"This is the first time a court has determined that states have an independent legal obligation towards their citizens. That must inform the reduction commitments in Paris, because if it doesn't, they can expect pressure from courts in their own jurisdictions."