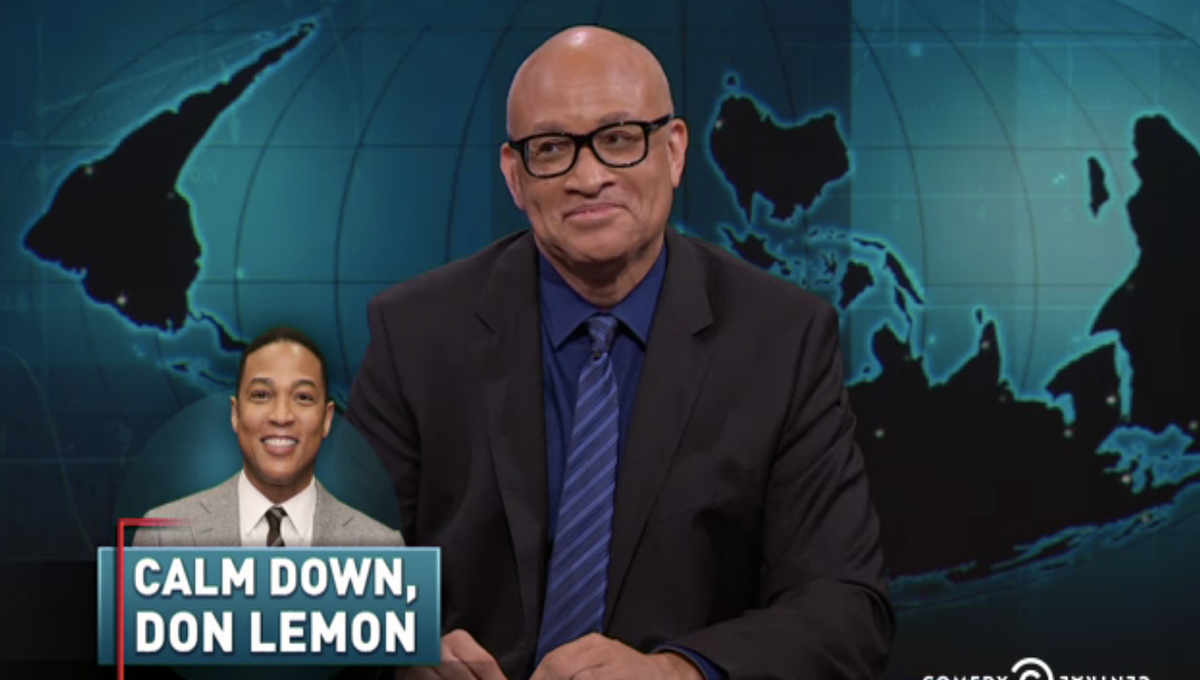 In one thoroughly tasteless segment Monday, CNN's Don Lemon attempted to comment on President Barack Obama’s use of the n-word on “WTF with Marc Maron,” holding up a sign with the word in big, bold letters and asking "Does this offend you?”

"By the way, that is a very impressive card! Kudos to the CNN prop closet just to have that at the ready!" he said. "Hey can someone snag me that 'n*gger' card? Yeah, we're talking about race!"