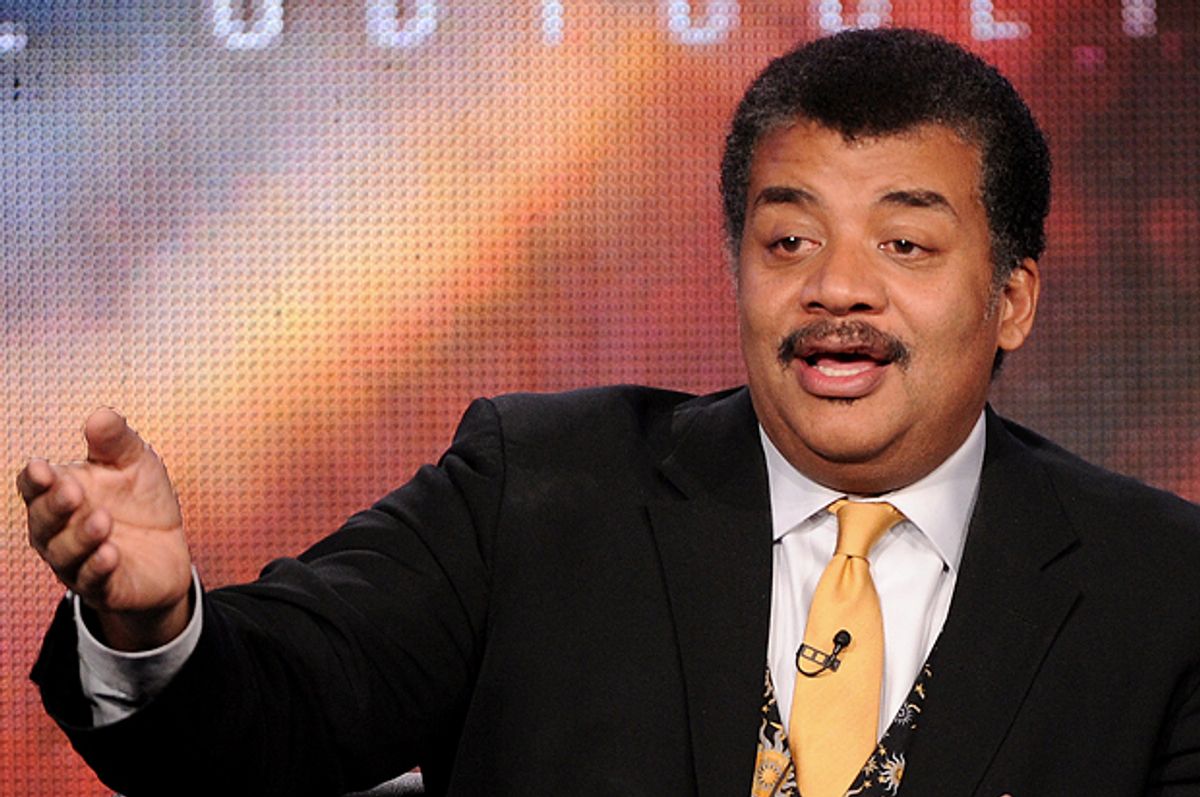 Tuesday, June 30 will be one second longer than most other days because we are insignificant little nothings being hurtled around space on a rock.

Okay, that's not exactly why. I mean, it is, but it isn't the scientific reason. Leap seconds are actually a thing because Earth's rotation is gradually slowing down. Also, humans measure days through Coordinated Universal Time (UTC or "atomic time") which uses an extremely precise method to determine the length of a second. UTC says that a day lasts 86,400 seconds, but it actually lasts 86,400.002 seconds.

The difference of 2 milliseconds, or two thousandths of a second -- far less than the blink of an eye -- hardly seems noticeable at first. But if this small discrepancy were repeated every day for an entire year, it would add up to almost a second. In reality, that's not quite what happens...

The length of day is influenced by many factors, mainly the atmosphere over periods less than a year. Our seasonal and daily weather variations can affect the length of day by a few milliseconds over a year. Other contributors to this variation include dynamics of the Earth’s inner core (over long time periods), variations in the atmosphere and oceans, groundwater, and ice storage (over time periods of months to decades), and oceanic and atmospheric tides.

But some think that the leap second should be abolished now that we're in the digital age, because computers can't plan for leap seconds (which are generally only decided on months in advance).

"The leap second is a hiccup in the time scale that's not predictable," said John Lowe of the National Institute of Standards and Technology's Time and Frequency Services division in an interview with Slate.

Was this fairly straightforward explanation too confusing for you? Let astrophysicist and international sex symbol Neil deGrasse Tyson break it down for you: