Ben "Cooter" Jones: TV Land pulling "The Dukes of Hazzard" reruns is like a Nazi book-burning 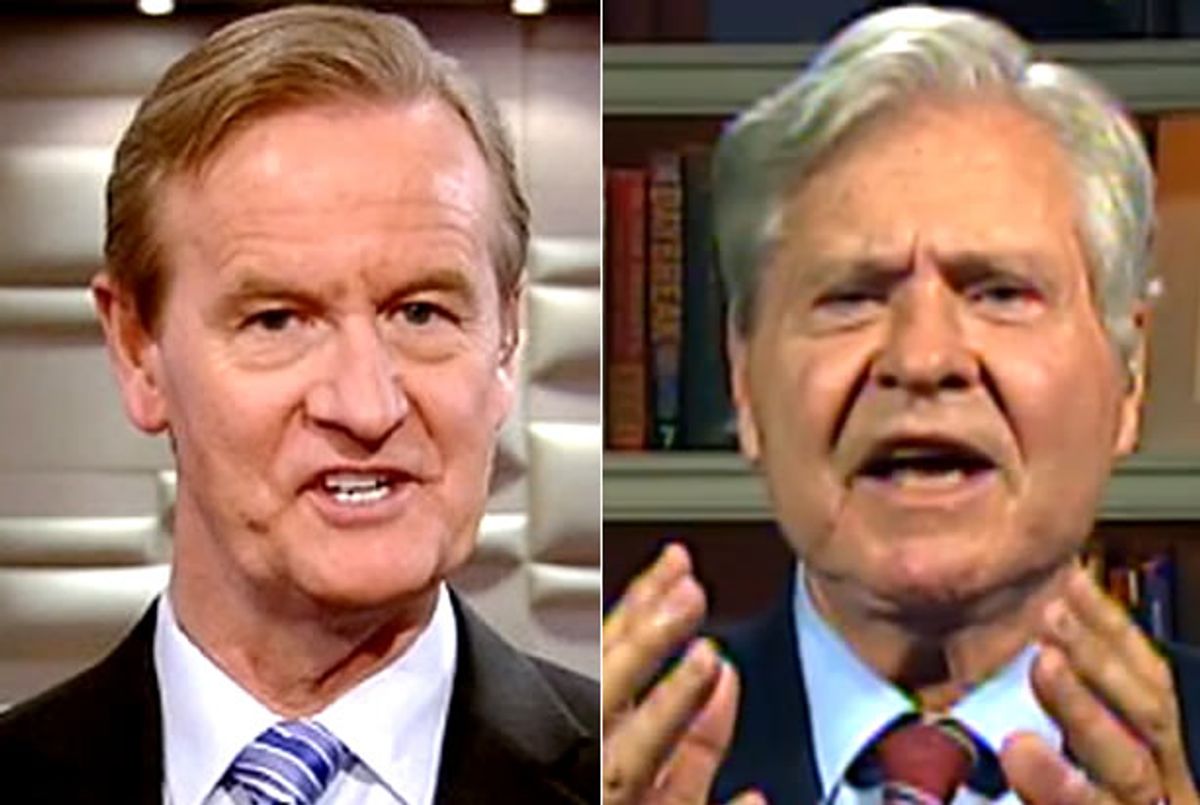 On "Fox & Friends" Thursday morning, former Georgia Representative Ben Jones reacted to the news that TV Land had pulled "The Dukes of Hazzard" reruns over the recent controversy about the Confederate flag about as well as could be expected, given his earlier contributions to the national conversation.

Jones -- who played "Cooter" on the show and owns three stores bearing his character's name -- told Steve Doocy that "the train is of the tracks," because "what we need to do in this country is to bring people together in honest and open discussion -- and nothing brought people together more than 'The Dukes of Hazzard.'"

"Black folks, white folks, red folks, brown folks, yellows folks" all watched what Jones humbly characterized as "a piece of Americana." He added that the decision to pull the reruns was made by Viacom at the behest of "sanctimonious left-wing special interests in New York and elsewhere."

Jones agreed, noting that "it represents the spirit and the good heart of America [because] it's the most positive show in the history of television. Kids of all races love this. Why are they doing this? This is like the book burning in Nazi Germany!"

He continued in that vein for some time, saying that "we've got to stop this cultural cleansing" because it's "dictatorial, one-sided, and un-American."

The only question, Doocy closed the segment by asking, is "Where are they going to draw the line next?"