The oceans are in serious trouble, and there's only one way to save them 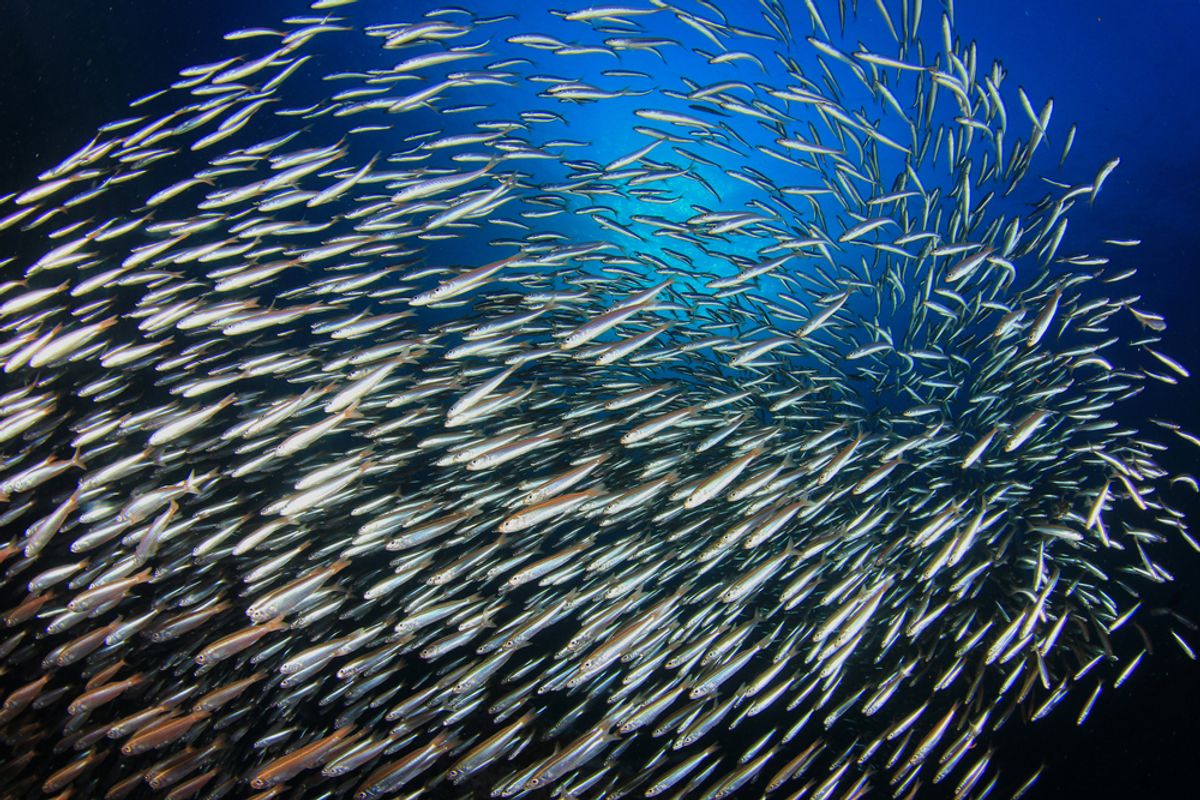 The world's oceans are in trouble. And when it comes to saving them, there's only one choice to be made: either we significantly cut greenhouse gas emissions, or we don't.

A new review published in the journal Science by an international team of researchers joins the many calling attention to the grave risks facing our marine systems, and emphasizes the need for a rapid and significant response. Building on the major report released last year by the International Panel on Climate Change, it highlights the way climate change will have "great impacts" on the oceans' "fundamental physics and chemistry," with grave consequences that will be experienced "across all latitudes."

In other words, they're in for it. The study looks at two potential scenarios: business as usual, and one in which we get our acts together immediately and start seriously reducing our emissions, enough to keep global warming below 2 degrees Celsius. Either way, it found, the oceans aren't going to go unaffected -- because they're already feeling the stress of climate change. And so even in the highly optimistic second scenario, the researchers found, the situation for several key organisms and ecosystems is going to be rough. For example, the authors wrote they were "doubtful that corals will be able to adapt quickly enough to maintain populations under most emissions scenarios, especially where temperature keeps increasing over time."

If we do nothing, though, things go from bad to much worse: In a business as usual scenario, the rate at which fish will migrate away from their habitats will increase by 65 percent, altering marine ecosystems and posing a risk to communities that depend on ocean resources. "From looking at the surface of the ocean, you can't tell much is changing," said study co-author Rashid Sumaila in a statement. "The oceans are closely tied to human systems and we're putting communities at high risk."

"The ocean provides compelling arguments for rapid reductions in CO2 emissions and eventually atmospheric CO2 drawdown," the authors write. And they don't see much room for compromise: as the Guardian's Dana Nuccitelli points out, any hypothetical situation in which we, through a feat of geoengineering, manage to limit warming without reducing the amount of carbon we're pouring into the atmosphere will still mean game over for the oceans. We know what we have to do -- there's no other way forward.