Keith Ablow told "Fox & Friends" that a man should never hit a girl, even if that means banning co-ed sports 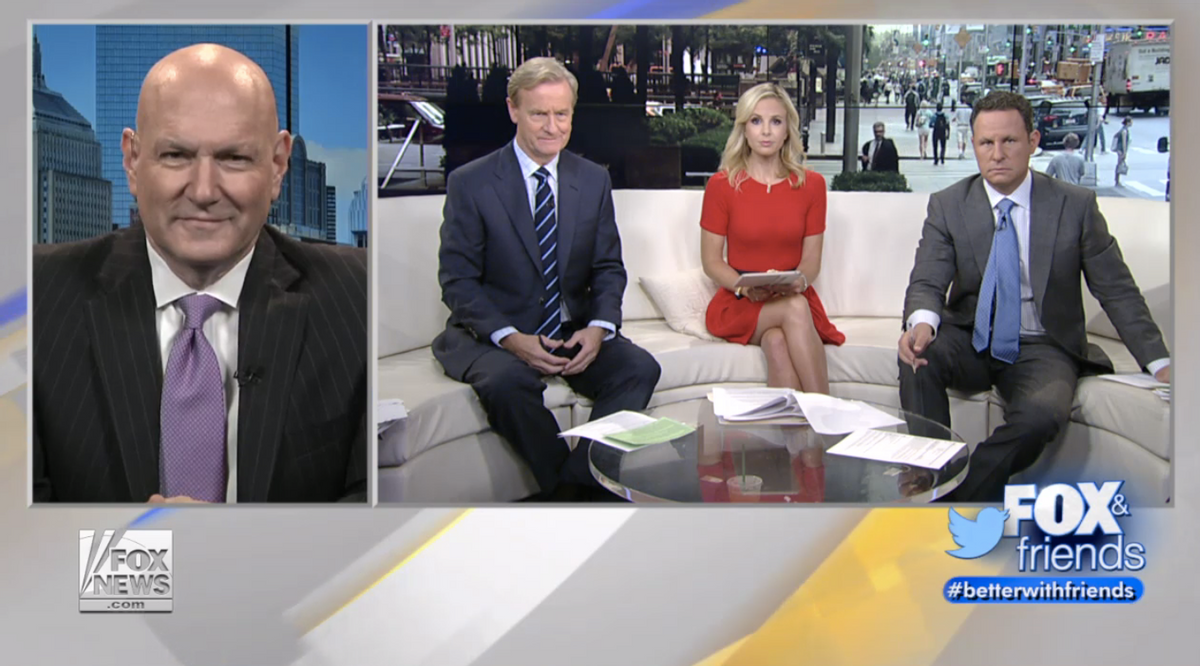 Just this week, a bar surveillance video surfaced showing the quarterback punching a female student in the face after she "provoked" him.

The Fox News "A-Team" member said that the surveillance video made a compelling case for how men not hitting women is an "antiquated notion" today.

Doubling down on the issue of co-ed sports, Ablow said he wasn't at all surprised that someone who belongs to a culture in which women can compete against men in wrestling matches, would then apply this same aggression when in the setting of a bar.

"If you're saying that it's just fine to flip a girl onto her back in a wrestling match, and pin her to the ground and take some joy in that -- well then I guess if you're in a bar and she slaps you, you punch her in the face," Ablow said. Adding: "Not in Ablow's world, because you'd never be wrestling her to begin with."

He also noted a big problem he sees in the gender equality movement, which is that it "dispenses with the idea of gender differences."

"Listen, equality does not equal equivalent. You don't hit girls," he said.

While Ablow conceded that gender equality was not the direct cause of bar violence, such as that which was captured in Johnson's surveillance video, he did explain that it is causing "brawls of girls to get in fights with other brawls of girls."

Oh, man. Remember the good ol' days "when you bought the pink bear for the girl and a blue one for the boy?" Ablow misses these days tremendously.

Watch the clip courtesy of Fox News below: