Community Discussion: Will the world do enough to save the climate?

Nations are finally pledging to cut emissions, but only the result is only confusion. 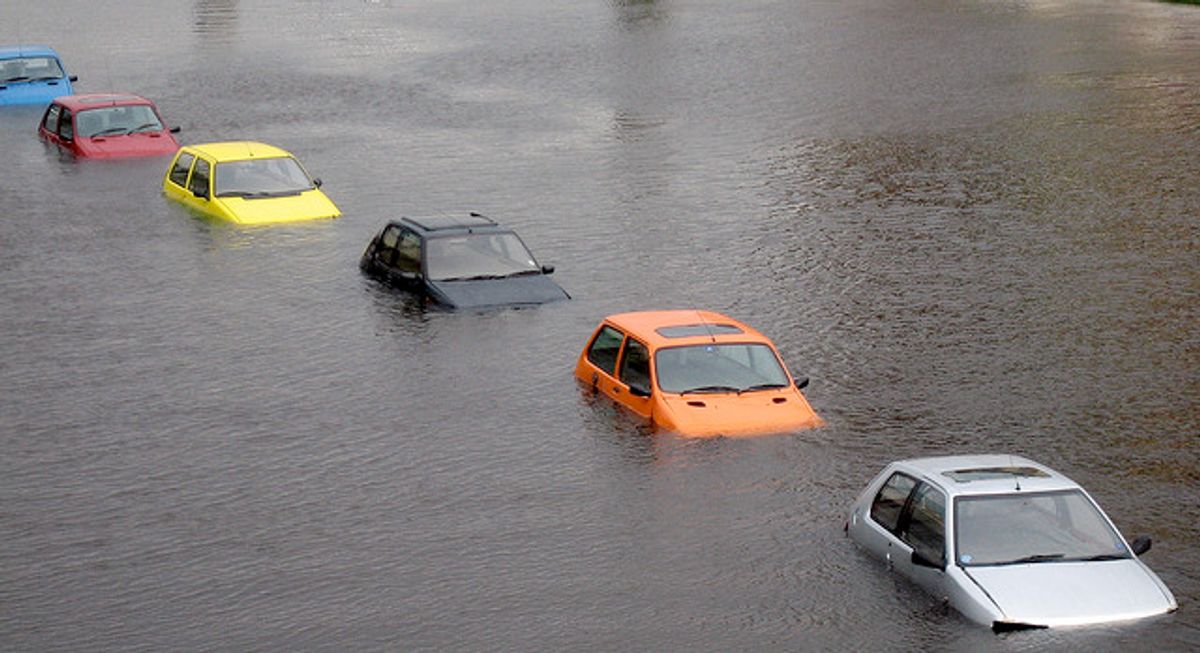 What the heck is an INDC? With less than five months to go before the nations gather in Paris to try and stop the world topping two degrees of warming, this is what everyone is worrying about. An INDC, or Intended Nationally Determined Contribution, are the plans for cutting emissions each country nation agreed to submit to the UN ahead of the November 30th opening of the Paris climate conference. The good news is that 45 countries now have their INDCs submitted, covering 58% of the world's emissions. The bad news -- and the problem -- is that no two INDCs are alike, and nobody seems to have any definite idea what they actually mean. Everyone seems to be making their goals up as they go along.

The confusions are many. Some are pledging cuts against different points in the past. The EU is pledging to cut against 1990 levels, and the US against 2005 levels, dates which both conveniently help exaggerate their cuts. Others are pledging against the future. China, Singapore and Mexico are setting dates by which their emissions will peak, and Ethiopia and Morocco are pledging cuts against a "business-as-usual" model -- in other words, what they would be emitting if they didn't do anything. Several INDCs have two numbers, with one being the cuts achievable with financial or technical support and the other without. Serbia is being accused of fiddling its numbers, and New Zealand will rely on buying carbon credits on the international market, to the displeasure of its threatened Pacific island neighbors.

The invaluable Climate Action Tracker is analyzing and rating each INDC as they come in, and doing the same for unofficial and previously made pledges. The rankings are based on the UN's stated goal of holding warming to 2 degrees Celsius. It currently ranks most INDCs as "Medium", which means that they're only adequate if other nations commit to do more. "If all nations adopted a medium position, warming would likely exceed 2 degrees Celsius." Only Ethiopia and Morocco are regarded as "Sufficient", and only tiny Bhutan -- which hasn't submitted an INDC -- is a "Role Model", pledging to cut more than necessary. Russia, Canada and South Korea's INDCs are "Inadequate". Based on current pledges, Climate Action Tracker reckons we're headed for 2.5 to 3.8 degrees of warming by 2100.

The confusion is such that the EU is organizing a conference to be held in Rabat, Morocco, in October to try and work out who is saying what and what it all means, and to "highlight the scale of the gap and sort the climate leaders from the laggards." But it seems uncertain who, if anyone will turn up. Diplomats are starting to sound alarmed. Miguel Cañete, the EU's commissioner for climate action, told The Guardian that there is “no plan B – nothing to follow. This is not just ongoing UN discussions. Paris is final.” He urged world leaders to force their ministers to come to terms at Paris. UN Secretary General Ban Ki-Moon told reporters in late June that "the pace of the UNFCCC negotiations is far too slow... It's like snails, moving (at a) snail's pace."

Fortunately, the INDCs are not binding documents. Nations still have until October 1st to get theirs in, after which the UN will analyze those they have received and deliver a verdict on their aggregate effect by November 1st. This will then be the baseline around which the Paris conference will negotiate. Presumably, everything will go much easier if every country has already pledged to do enough, but it is not required that they do so. Time remains for nations to set an example, and for pressure to be brought on governments. But the current state of the INDCs does seem to reveal the lack of a shared global vision on what cutting emissions even means, and makes the conference itself all the more important and precarious.

Does the insufficiency of the pledges made so far foretell doom before the conference has even begun? Or does the very fact that pledges continue to be made show that the nations are serious? Do we need a common basis for measuring emissions cuts, or can every nation cut differently as long as they cut enough? Do you still feel optimistic that the world can make a deal in the end?