Judd Apatow lashes out at Cosby defenders: “It’s time for everybody to wake up”

In the wake of recent Cosby revelations, Apatow is hoping to open up a dialogue around rape-victim silencing 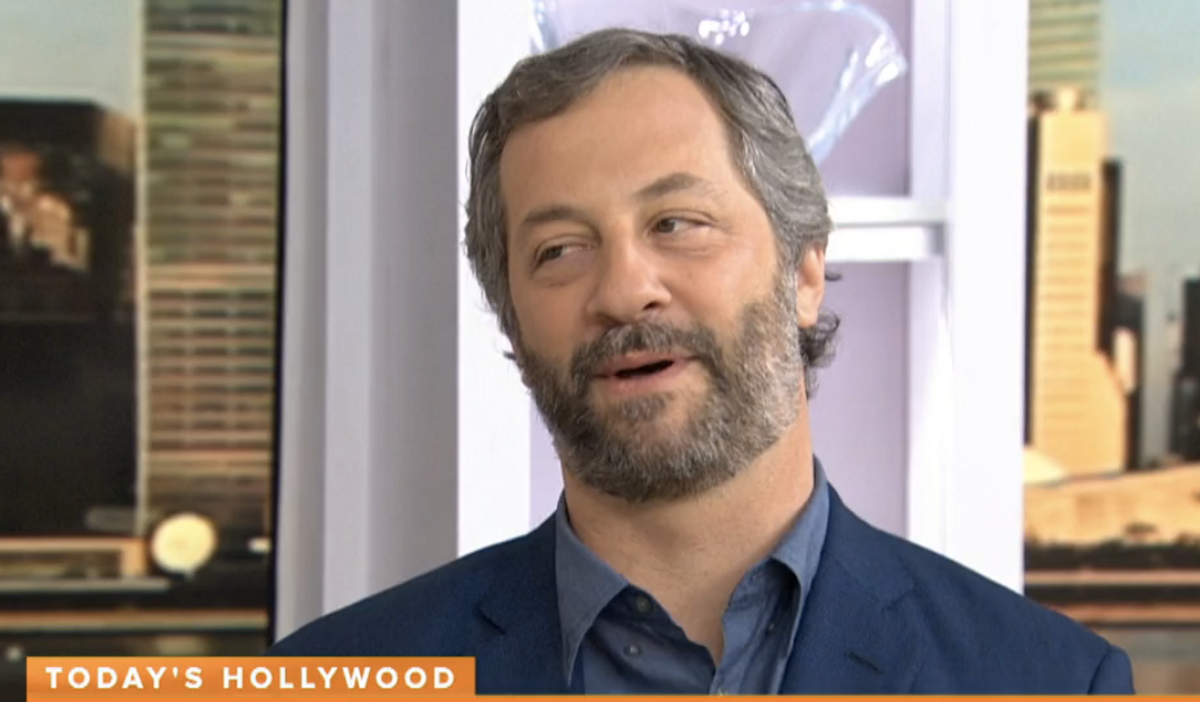 Judd Apatow is not done with Bill Cosby just yet. With last week's revelation that, in a 2005 deposition, the accused serial rapist admitted to obtaining Quaaludes with the intent of giving them to young women, Apatow is hoping to open up a dialogue around society's silencing of rape victims.

Appearing on the Today Show Monday morning to discuss the highly anticipated film, "Trainwreck," the outspoken critic took a moment to digress from his promo to discuss AP's documents, which he tweeted about shortly after the publication released them last Monday.

Apatow told co-host Willie Geist that he was surprised by the silence he saw in the entertainment industry when women began coming forward and sharing their accounts of being sexually assaulted. In his words, he "kept noticing that no one else was saying that this was a bad thing," so he went ahead and became that person who declared it a "bad thing."

"I would have loved to not talk about it," Apatow continued. "It's incredibly sad. It's one of the most tragic things that's happened in our business."

Apatow said that he felt -- and continues to feel -- a responsibility to stand up for the 40+ victims and tell them "we believe you."

"A lot of people got terribly hurt," he said. "And you know, when you go out on a date you don't need seven prescriptions for Quaaludes. I'm in show business. Famous people can meet women without the enormous prescriptions."

Watch the clip courtesy of Today below: