"Citizenfour" director sues U.S. government for "years of Kafkaesque harassment at the borders"

Laura Poitras wants to know why she was repeatedly targeted at U.S. borders over a six year period 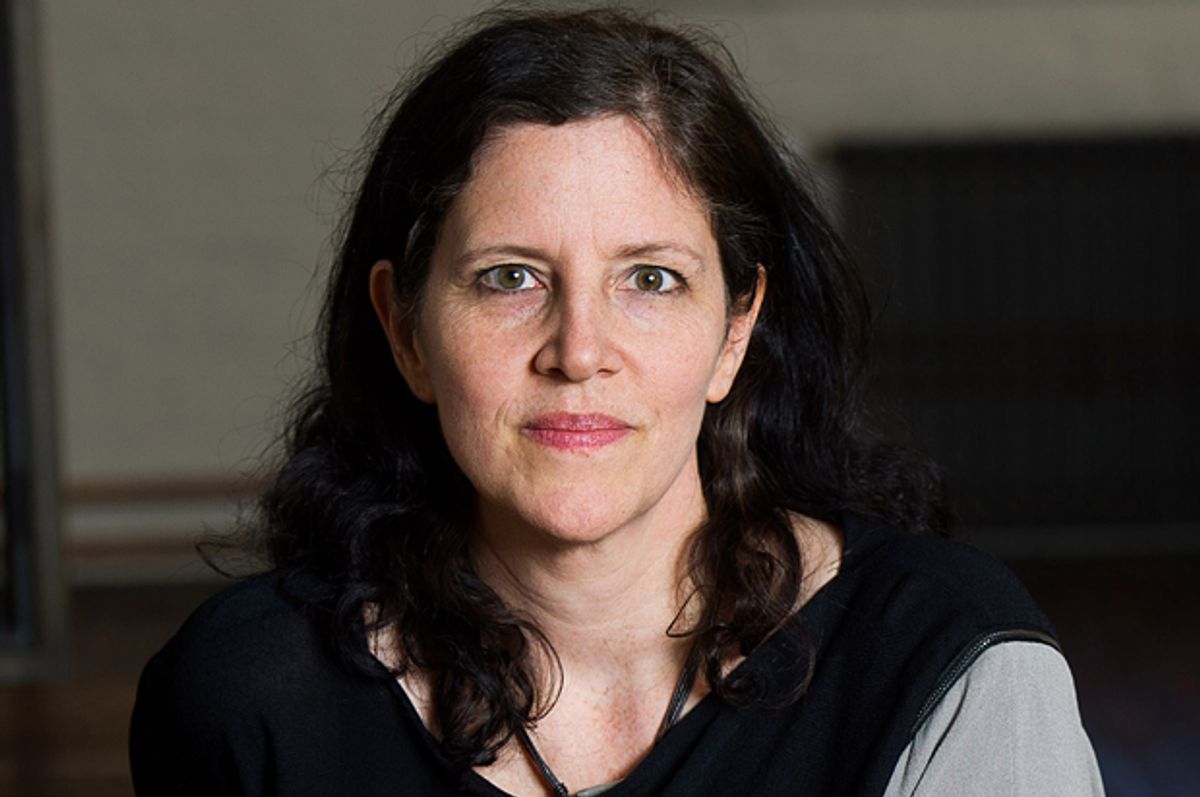 On Monday, “Citizenfour” director Laura Poitras filed a lawsuit against the U.S. government seeking to find out why she was searched, questioned and detained at U.S. borders and foreign airports more than fifty times between 2006 and 2012.

Poitras, who won an Oscar this year for her documentary “Citizenfour,” about NSA whistleblower Edward Snowden, is filling a FOIA suit against the Department of Justice, the Department of Homeland Security and the Office of the Director of National Intelligence demanding that they release records pertaining to the “Kafkaesque harassment” she received at U.S. borders over a six year period.

“I’m filing this lawsuit because the government uses the U.S. border to bypass the rule of law,” said Poitras in a statement to the Electronic Frontier Foundation. “This simply should not be tolerated in a democracy. I am also filing this suit in support of the countless other less high-profile people who have also been subjected to years of Kafkaesque harassment at the borders. We have a right to know how this system works and why we are targeted.”

The documentarian claims that she was repeatedly told during detentions that she has a criminal record (she does not) or was a threat to national security, in addition to being threatened with handcuffing and having her phone, laptop, camera and notebooks seized by border agents. Poitras’ complaint alleges that the detentions finally ceased after former Salon columnist Glenn Greenwald penned an article about her harassment back in April 2012.

Poitras’ lawsuit comes on the heels of an unsuccessful Freedom of Information Act (FOIA) request she filed in 2013 demanding the government release all documentation pertaining to her repeated targeting.

“The well-documented difficulties Ms. Poitras experienced while traveling strongly suggest that she was improperly targeted by federal agencies as a result of her journalistic activities,” Poitras’ lawyer at the Electronic Frontier Foundation, David Sobel, told The Intercept. “Those agencies are now attempting to conceal information that would shed light on tactics that appear to have been illegal.  We are confident that the court will not condone the government’s attempt to hide its misconduct under a veil of ‘national security.'”