Another reason to always read the labels: A new study details the serious health risks of acetaminophen poisoning 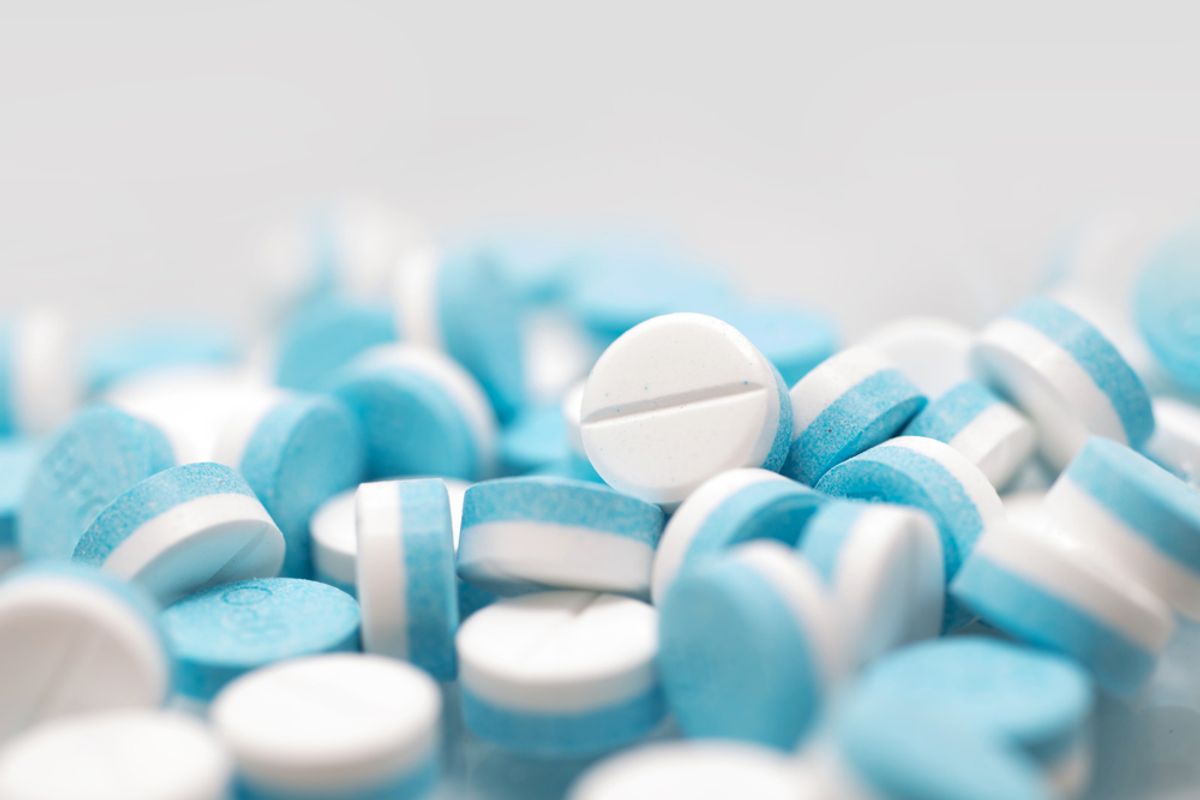 Today, over-the-counter drugs are so ubiquitous that most of us think of them as harmless fixtures of our daily life. Headache? Pop a Tylenol. Allergies? Have some Sudafed. We often don’t think twice about checking dosages or active ingredients on the back of drug packages. But we should. OTC drugs are the most common causes of drug-induced liver failure.

A study this March in the journal Gastroenterology looked at 5.4 million patients in Northern California over a span of six years and found that acetaminophen caused 56 percent of all drug-induced liver failures. In 2013, ProPublica reported that more than 1,500 Americans died in the last decade due to acetaminophen poisoning.

Acetaminophen is a pain reliever and fever reducer found in many over-the-counter drugs including Feverall, Tylenol, Robitussin, and others. The National Institute of Health cautions patients to use no more than 4 grams (4,000 milligrams) total of acetaminophen in one day (8 caplets of Extra Strength Tylenol). Due to a recent increase in acetaminophen overdoses, Tylenol has changed their dosing recommendations from 4,000 milligrams to 3,000 milligrams.

The real danger though, is when patients mix and match over-the-counter drugs without reading the ingredients and dosages on labels. Marketing researchers from California found earlier this month that the majority of consumers surveyed did not see a problem with taking two over-the-counter medications even if they had the same active ingredients.

The study also found that most people without medical expertise did not consider active ingredients when making a decision about whether to take two types of over-the-counter drugs at the same time.

Although countries such as Great Britain, Switzerland and New Zealand have limited how much acetaminophen consumers can buy at one time or required it to be sold only by U.S. pharmacies, the FDA has been slow to act. Despite repeated urging from experts and panels convened by the FDA itself, the agency has yet to revise any of the safety rules governing acetaminophen use. Until the federal agency acts, it falls onto the consumer to stay safe when taking OTC drugs.