Six figures from Trump to the Clinton Foundation makes everyone look like pals, no matter the politics 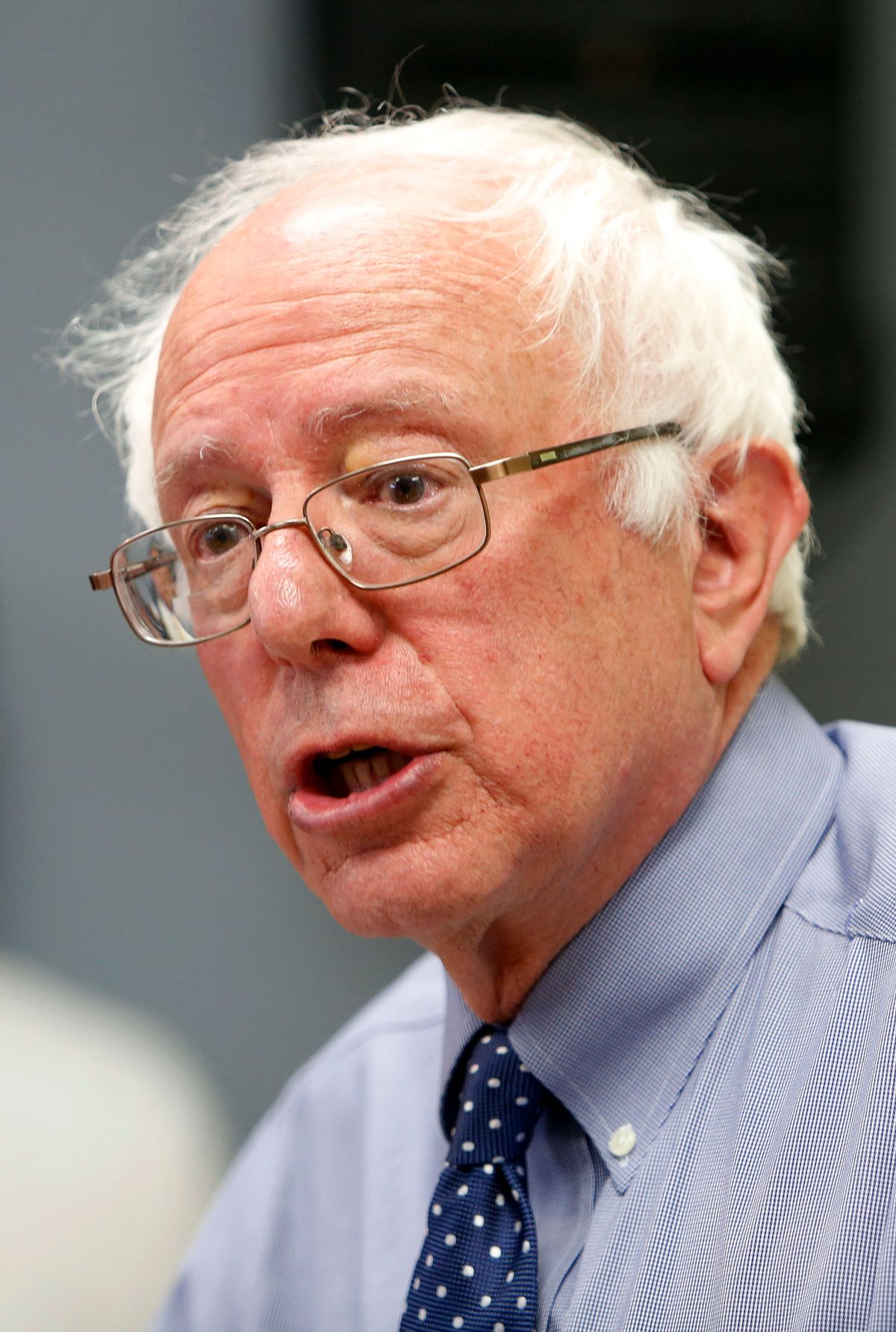 American politics today is a battle for the trust and loyalty of not only rank and file Democrats or Republicans, but also for the ever-elusive swing voter. In 2016, Colorado, Ohio, Florida, Nevada and Virginia will be what Politico refers to as"super-swingy states" and with their total of 75 electoral votes up for grabs, the next president will have to convey an image of trustworthiness before reaching the White House.

Therefore, it's tough to say "Basta" when it comes to rhetoric, but not around $100,000 from a controversial billionaire.

According to The Clinton Foundation, Donald Trump is listed as contributing somewhere between $100,000-$250,000, making it difficult to believe (if one correlates values to refusing money from people they oppose ideologically) the verbal sparring match between Clinton and Trump.

In terms of honesty from a new perspective in American politics, Politico published a piece titled "Bernie Sanders Doesn't Follow the Money" and quotes Vermont's senator as boldly stating, "I don't want money from the billionaires." Sanders wants to break up the banks, enact a modern-day Glass Steagall, thinks that we've entered an era that could lead to oligarchy, and believes the "Billionaire Class"has too great a control of our political system.

The man is honest. He says things that simply aren't said in today's jaded political environment. Furthermore, not since the days of Theodore Roosevelt or William Howard Taft has a political figure spoken and acted in such a bold manner towards Wall Street and big business. Speaking of Roosevelt, the University of Virginia's Miller Center describes the Republican icon in the same manner people today speak of Bernie Sanders:

At the turn of the 20th century, Americans had begun to look for ways to address some of these problems. As chief executive, Roosevelt felt empowered by the people to help ensure social justice and economic opportunity through government regulation.

One of Roosevelt's central beliefs was that the government had the right to regulate big business to protect the welfare of society.

Judging by America's wealth inequality, it seems that we have more in common with the Gilded Age than Clinton, Trump, or Bush would like to admit. Also, comparing Roosevelt to Sanders is not only apt, but also addresses the key issues that make Vermont's senator so popular. It's also important to note that if Fox News were around during Roosevelt's time, the conservative news station would refer to TR as a "socialist."

Sanders speaks his mind, and his actions back up both his value system and political philosophy. If it's too big to fail (even after the horrendous 2008 financial crisis), then it's too big to exist. For this reason, Bernie Sanders raises money primarily from his website and not investment banks like other candidates.

Hillary Clinton, on the other hand, will not propose a new Glass-Steagall, her foundation is linked to ethical scandal, and Mother Jones estimates that Clinton has earned $5 million from speaking engagements to "corporate heavyweights." In terms of Donald Trump's latest xenophobic comments, it's admirable that Clinton has condemned the Donald's racist remarks, but donations from the billionaire raise questions as to the sincerity of their recent sparring match. According to a Daily Caller article titled "Donald Trump Donated At Least $100K to Clinton Foundation," the same people claiming to vehemently disagree with one another seemed to have agreed in the past on campaign donations:

Potential 2016 Republican presidential candidate and attention-seeking businessman Donald Trump has donated at least $100,000 to the Clinton Foundation, despite his criticism of the foundation's dealings.

...What Trump neglected to mention was his own donations to the foundation. Trump is listed on the Clinton Foundation's donor page as having given somewhere between $100,001 and $250,000.

The Washington Post states that not only did Trump donate to Clinton, but "The biggest recipient of all has been the Democratic Senate Campaign Committee of New York."

As for the history between both Trump and Clinton, Politico published a piece titled "Donald Trump has spent years courting Hillary and other Dems", and while they might be sparring politically at the moment, they've had a political association in the past:

Clinton, the Democratic front-runner and former New York senator who had some say over policy that could have impacted Trump's vast business dealings, received donations from both him and son Donald Trump Jr. on separate occasions in 2002, 2005, 2006 and 2007, according to state and federal disclosure records.

Trump has also been generous with the Clinton Foundation, donating at least $100,000, according to the non-profit.

...Trump defended his donations to New York Democrats in an interview with Fox News' Sean Hannity that April, proclaiming that in the state, "everyone is Democratic" and implying that to donate otherwise would be waste of his money.

In 2016, there's one question that all voters should ask: Why would Trump imply "that to donate otherwise would be waste of his money," and what utility did he derive from not "wasting" his money and donating to Clinton and other Democrats?

On the other side of the political spectrum, Bernie Sanders doesn't need the money of billionaires, since most likely they'd be "wasting" money on donating to his campaign. After all, Sanders is quoted in The Washington Post as saying things that no other politician in America would dare utter during an election cycle:

The American people do not want an economy dominated by a handful of gigantic Wall Street firms who live in their own world... These guys have engaged in a whole lot of illegal activity and highly complicated financial tools designed to enrich themselves. That has gotta be broken...

Let me give you some interesting news. I announced yesterday. In 24 hours, 100,000 people have signed up to join the campaign. We have received 35,000 donations. You know what the average donation was? $43. We raised a million and a half dollars in 24 hours with an average donation of $43.

That is where most of our money is going to come from...I will not be part of any Super PAC.

Throughout my career I have not taken any corporate PAC money. That will remain for this race as well.

Can I raise a billion dollars? Probably not. But the question is, can I raise enough money to run a grass roots campaign and utilize millions of people? I think we can raise that kind of money.

For swing voters in swing states like Ohio or Florida, the trustworthiness of our future president will be partially linked to how they finance their campaigns. It's 480 days from Election Day. Sanders' refusal to accept money from people like Donald Trump will continue to help him, especially in swing states. It might also set an invaluable precedent.

This story was first published by The Huffington Post