"A physical experience": Ta-Nehisi Coates and the visceral truth about white supremacy

White Americans think of racism as prejudice or unfairness. But the reality is much more visceral — and violent 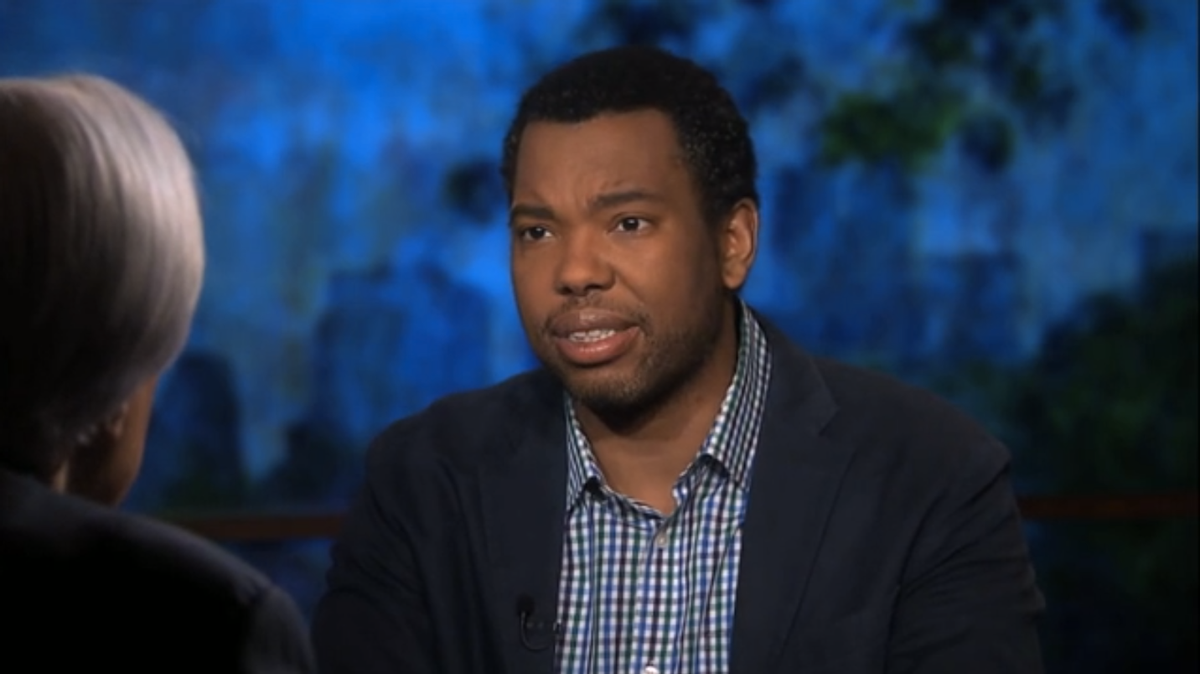 Ta-Nehisi Coates’s new book “Between the World and Me” was released last week, which led some people to assume that it was time for yet another “conversation” about race. And because holding such a “conversation” is America’s default response to racism, the assumption was not unreasonable. But it was still wrong. American society is all too happy to respond to white supremacy with yammering and navel gazing that ultimately changes nothing. As President Obama said recently, “We don't need more talk.”

If you look at any important metric of socio-economic reality in America  — whether it’s poverty, incarceration, health, education or political power — it’s obvious that it’s policies, not souls, that need changing. The kid living in a ghetto who goes to bed hungry does not need to hear from wealthy pundits. Giving the friends and families of Sandra Bland a microphone will not bring her back. A viral Op-Ed will not heal the millions disfigured by the prison state. And whether or not Daniel Pantaleo can tell us how he feels, Eric Garner is still dead.

I just finished “Between the World and Me” this weekend. It’s not perfect, but it does feel like a major work, and I’d recommend it without qualification. I can’t help but wonder, though, if the media figures who’ve treated the book as if it were a chance for another conversation — such as David Brooks and Dr. Cornel West — even read it. Because although the book is often thoughtful and cerebral, what makes it special is the intensity of its emotions. “Between the World and Me” can be so direct, in fact, that reading it is a sometimes visceral experience. It’s a book that should be felt, not contemplated.

First and foremost, I’d attribute that to Coates’s talent as a writer. But his decision to portray white supremacy as something inflicted against the African-American “body” is significant, too. In America, white supremacy is often spoken of as if it were an abstraction. Terms like “structural racism” and “white privilege” abound. Coates, however, pushes back against that notion. As he told MSNBC’s Chris Hayes, he believes that living in a racist country as an African-American is “a physical experience.” And contrary to what many white Americans unconsciously think, black people hurt just like everyone else.

This point is both deceptively simple and terribly important. It’s important because too many Americans — and especially white Americans — imagine the physical ravages of white supremacy as occurring in the past. They think of slavery and then they think of the KKK. A sad truth is that, even in these respects, American society has traditionally and untruthfully minimized the raw brutality of these iterations of racism, which is part of the reason why movies like “12 Years a Slave” and “Selma” had the outsized cultural influence that they did. If America is willfully ignorant of the past, though, then it’s nearly pathological in its denial of the present.

Due to growing concern over a law enforcement culture that treats the destruction of African-American life as banal, this is slowly changing. Still, the reassessment is not going far enough. Few would deny that racism was a physical experience for Tamir Rice, or Dejerria Becton or Freddie Gray. But solitary confinement, inadequate health care, homelessness and unemployment are physical experiences, too. And one of the most valuable contributions of Coates’s book is how it shows that, for children raised in the ghettoes white supremacy built, an omnipresent fear of violence is no less a physical experience than a punch to the gut.

Oppression, in other words, is never really abstract. It is never simply an offense against concepts like liberty, equality, and justice. It is always something experienced by a body; it is always ultimately borne by human beings of flesh and blood. No “conversation” can make someone understand that. Whether through personal experience or imaginative empathy, it has to be felt.