Scientists have developed a new Myers Briggs personality test, but for drunks

Most people fall into one of four distinct personality categories when they drink. Which one are you? 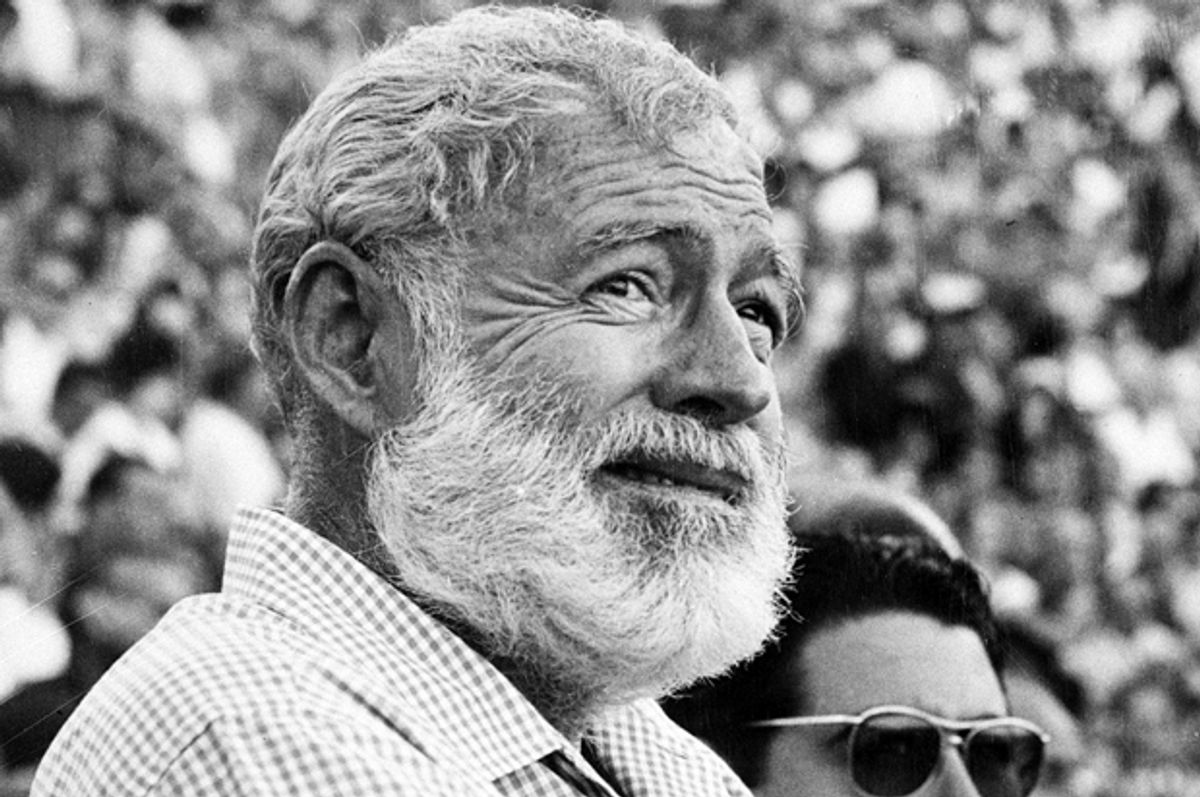 As someone who is totally enamored of any vaguely (or not) scientific method of categorizing personality types, I am thrilled to report that researchers have come up with a new "test" for determining which of several types of (drunk) person you are! Time to play "What Kind of Drinker Are You"!

According to a report out of the University of Missouri-Columbia, most people fall into one of four distinct personality groups when they consume alcohol, which the researchers named according to several pop cultural figures. The scientists had 364 male and female subjects take a personality test twice -- once sober, once not -- to gauge the difference alcohol made in their behaviors, then assigned them to different categories based on their responses.

The "Ernest Hemingway" type, which researchers found to be most common, is characterized by staying mostly the same in terms of competence and intellect "after even large amounts of drink," according to the Telegraph. These people remained fairly reliable and organized, which the study notes are two qualities that tend to change most with the introduction of alcohol:

"Two previous studies have found that, on average, these two factors reportedly decrease the most with intoxication, so the moderate decreases demonstrated by this group make its members stand out as being 'less affected' than drinkers in some of the other groups, much like the author Ernest Hemingway, who claimed that he could 'drink hells any amount of whiskey without getting drunk'."

Other types include the Nutty Professor, otherwise known as the quiet, introverted friend who generally never competes to talk but suddenly dominates the center of the dance floor after a few whiskey sodas; the Mary Poppins, or the parent-friend who drinks and still remains highly reliable, hailing Nutty a cab and encouraging her to wait until she gets home to vomit; and Mr. Hyde, the belligerent drunk who is most likely to get him or herself arrested for public intoxication. Read more about the descriptions and find out which type you are at the Telegraph.